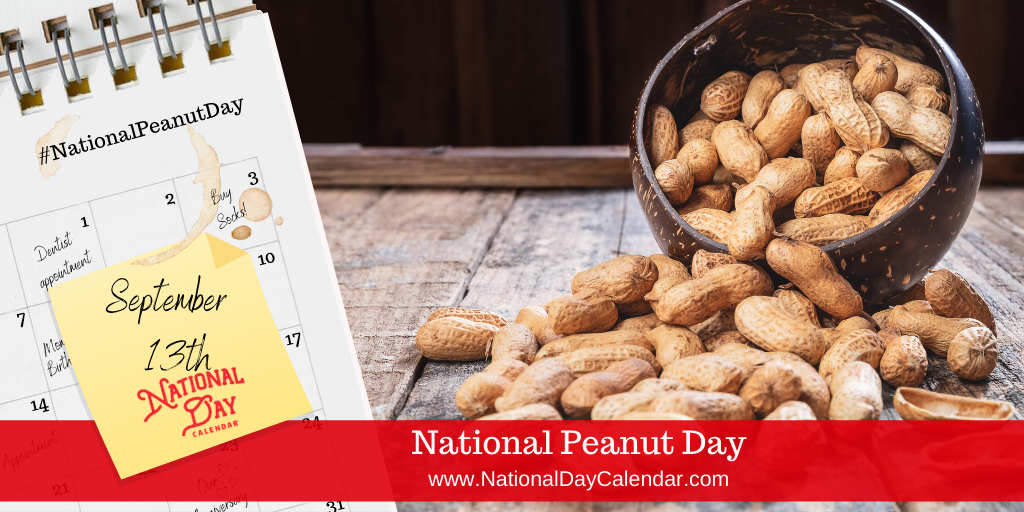 Likely originating in South America around 3,500 years ago, this legume is not a nut. They grow underground, like potatoes. Since they are an edible seed that forms in a pod, they belong to the family Leguminosae with peas and beans. When it comes to plants packing protein power, peanuts provide a whopping 8 grams per ounce, more than any other nut according to The Peanut Institute. And remember, it’s not a nut! Nuts grow on trees.

The peanut is also high in antioxidants. Not only are peanuts high in vitamins E and B6, but they’re rich in minerals such as magnesium, iron, and zinc. Studies also show when paired with other nutrient-rich foods, this wonderful legume helps us absorb nutrients better, too.

For the longest time, livestock gained the most significant benefit from all these nutrients. Until modern methods came along, planting and harvesting peanuts were labor-intensive and risky endeavors for farmers. Gradually their popularity grew. Civil War soldiers found a fondness for them, and so did fans of PT Barnum’s traveling circus. But what made it possible for peanuts to be grown in abundance was an advancement in farm technology. Just like the cotton gin revolutionized the cotton industry, planters and harvesters transformed not only the peanut farm but farming the world over.

Buy me some peanuts and Cracker Jack ~ lyric from Take Me Out to the Ballgame (1908) by Jack Norworth and Albert Von Tilzer.

With the rise in peanut production, there also brought an increase of curious investigation into its possible uses. When the boll weevil wreaked havoc on the South’s cotton crop, Dr. George Washington Carver, made a suggestion. He had been researching this amazing groundnut and suggested farmers diversify into peanuts. It was an economic boon to Southern farmers.  He published his research “How to Grow the Peanut and 105 Ways of Preparing it for Human Consumption” in 1916. His continued research resulted in more than delicious uses for this goober, groundnut or ground pea. From shaving cream to plastics and cosmetics and even coffee, Dr. Carver’s appetite for the peanut seemed to be unending.

Many of the peanut discoveries Dr. Carver made 100 years ago are still being used today.

Explore the world of the peanut and crack open some for a healthful snack. Use #NationalPeanutDay to post on social media. You can also discover more tasty nuts by reading 9 Delicious Nuts from Around the World.

We were unable to find the creator of National Peanut Day.

Q. How many calories are in peanuts?
A. A 1/4 cup of peanuts (about a handful) contains 207 calories.