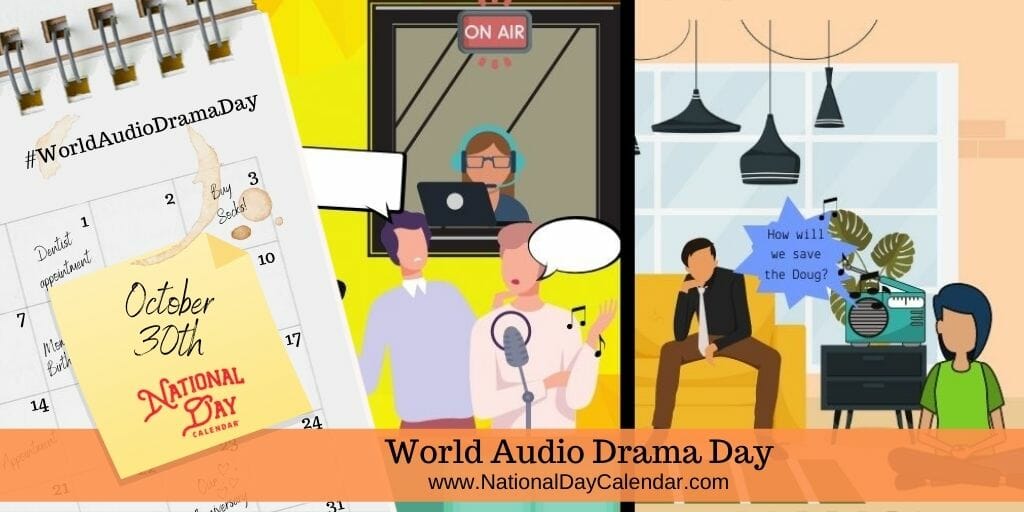 People around the world often look to television, movies, or other forms of visual arts for entertainment. Many people, however, enjoy being entertained through audio. This form of entertainment is called audio drama. The most important feature of audio drama is spoken dialogue. Music and sound effects are often added to enhance one’s listening experience.

Throughout the late 1920s and early 1930s, the radio became a popular medium for audio drama. One of the most famous audio drama productions was a broadcast called “The War of the Worlds.” During this broadcast, Orson Welles performed a radio adaptation of an H.G. Wells science fiction novel called “The War of the Worlds.” The fictional story tells about an alien invasion in New Jersey. Some listeners tuned in late and missed the introduction. They thought the event was really happening, thereby causing mass hysteria across the nation.

Besides the radio, audiobooks became another form of audio drama. Audiobooks became especially popular with the invention of cassette tapes and portable cassette tape players. During the late 1990s and early 2000s, the digital age came about. This caused audiobooks to become a billion-dollar industry. In recent years, podcasts over the internet have become another popular way of listening to audio drama.

On this day, many radio stations broadcast the most infamous radio drama of all time, “The War of the Worlds.” Audiobook publishers provide special discounts on their products. It’s also a day for audio drama podcasters to introduce a new series.

Be sure to share your favorite radio broadcast, audiobook, or podcast on social media with #WorldAudioDramaDay.

Sibby Wieland, an audio drama enthusiast from Texas, came up with the idea for a World Audio Drama Day in 2012. The first event occurred on October 13, 2013. This date was the 75th anniversary of the “The War of the Worlds” radio broadcast, which take place in 1938.