Veterans Day on November 11th honors military veterans who served in the United States Armed Forces. The federal holiday coincides with Armistice Day and Remembrance Day, which marks World War I. These observances reflect the end of significant hostilities at the 11th hour on the 11th day of the 11th month of 1918 when the Armistice with Germany took effect. Initially, the United States observed Armistice Day as well. However, it evolved into the current Veterans Day in 1954. 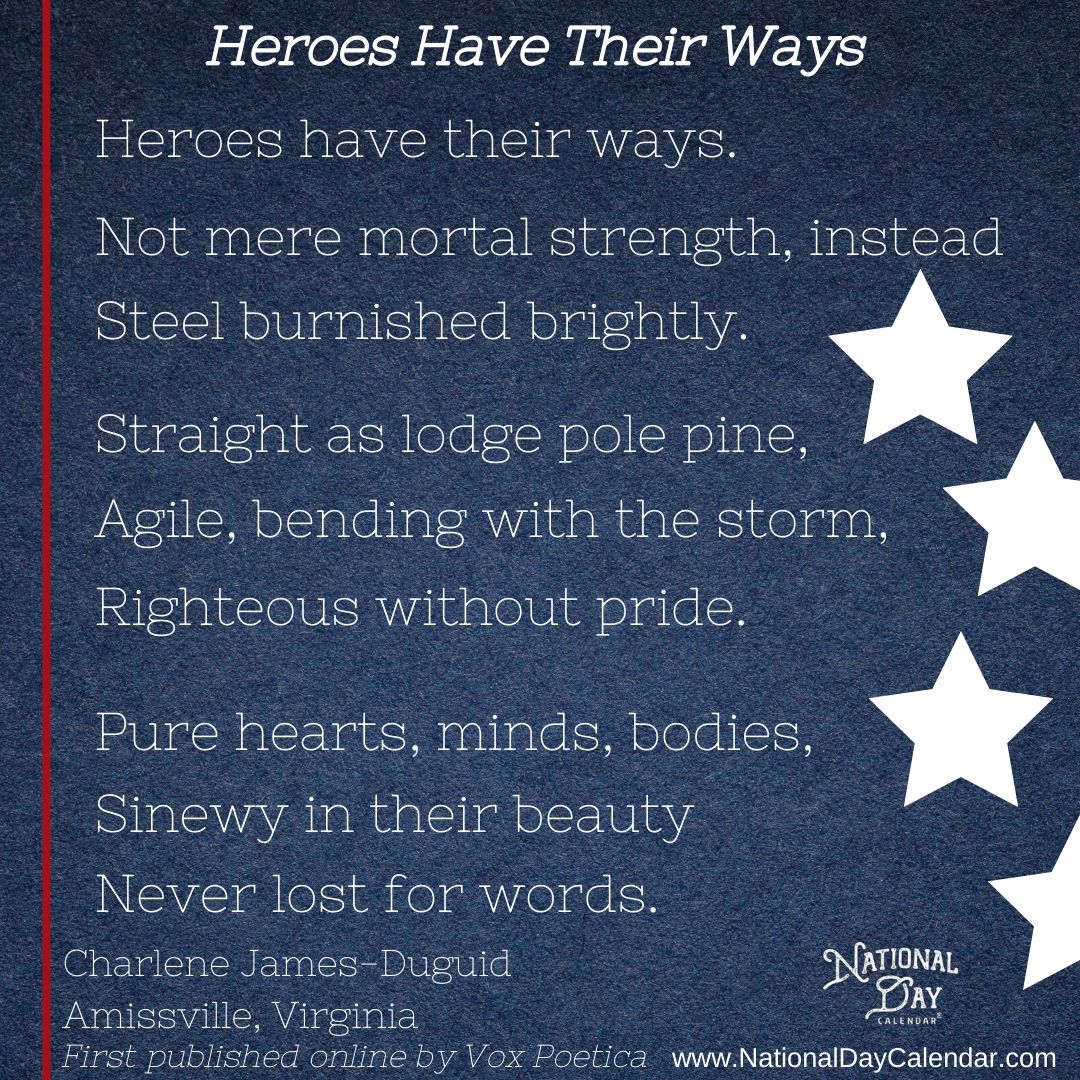 Veterans Day is not to be confused with Memorial Day or Armed Forces Day. Veterans Day celebrates all United States military veterans. However, Memorial Day is set aside for remembering the men and women who died while serving. Additionally, Armed Forces Day recognizes the men and women currently serving in the United States military.

HOW TO OBSERVE #VeteransDay

Since Veterans Day is a federally designated holiday, many businesses and schools close for the day. Additionally, employers may recognize their veteran employees through special events. Throughout the day, local, state, and federal organizations host Veterans Day ceremonies.

Attend a ceremony and take a veteran you know out for a meal. Organize a veteran appreciation luncheon at your work or in your community.

Find Veteran’s Day deals honoring veterans on our Celebration Deals page. Also, 9 Ways to Honor Veterans gives you a full list of ways to make the most of Veterans Day. Be sure to use #VeteransDay to show your appreciation and give shout-outs to those you know on social media.

It is grammatically acceptable to write or print the holiday as Veteran’s Day or Veterans’ Day. However, the United States government declared the observance using the attributive (no apostrophe) rather than the possessive case in the official spelling.

Thank a veteran and use #VeteransDay to post on social media.

U.S. President Woodrow Wilson first proclaimed Armistice Day on November 11, 1919. At the time, he said, “To us in America, the reflections of Armistice Day will be filled with solemn pride in the heroism of those who died in the country’s service and with gratitude for the victory, both because of the thing from which it has freed us and because of the opportunity it has given America to show her sympathy with peace and justice in the councils of the nations.”

The United States Congress passed a concurrent resolution on June 4, 1926. The resolution requested that President Calvin Coolidge issue another proclamation to observe November 11th with appropriate ceremonies. A Congressional Act (52 Stat. 351; 5 U.S. Code, Sec. 87a) approved May 13, 1938, made the 11th of November in each year a legal holiday: “a day to be dedicated to the cause of world peace and to be thereafter celebrated and known as ‘Armistice Day.’”

In 1945, World War II veteran Raymond Weeks from Birmingham, Alabama, expressed an idea. Weeks proposed to expand Armistice Day to celebrate all veterans who served in the U.S. military. Weeks led a delegation to Gen. Dwight Eisenhower, who supported the idea of National Veterans Day. Then in 1947, Weeks led the first national celebration in Alabama. Annually, the country recognized its veterans until he died in 1985. President Reagan honored him at the White House in 1982. Weeks earned the Presidential Citizenship Medal as the driving force for the national holiday. Elizabeth Dole prepared the briefing for President Reagan, calling Weeks the “Father of Veterans Day.”

U.S. Representative Ed Rees from Emporia, Kansas, presented a bill establishing the holiday through Congress. President Dwight D. Eisenhower, also from Kansas, signed the bill into law on May 26, 1954.

Congress amended this act on June 1, 1954, replacing “Armistice” with “Veterans,” and it has been known as Veterans Day since.

Initially, the country observed Veterans Day on November 11th. However, starting in 1971, the Uniform Monday Holiday Act required the federal holiday to be moved. Congress scheduled the observance for the fourth Monday of October. In 1978, Congress moved it back to its original celebration on November 11th. While the legal holiday remains on November 11th, if that date happens to be on a Saturday or Sunday, then organizations that formally observe the holiday will generally be closed on the adjacent Friday or Monday, respectively.