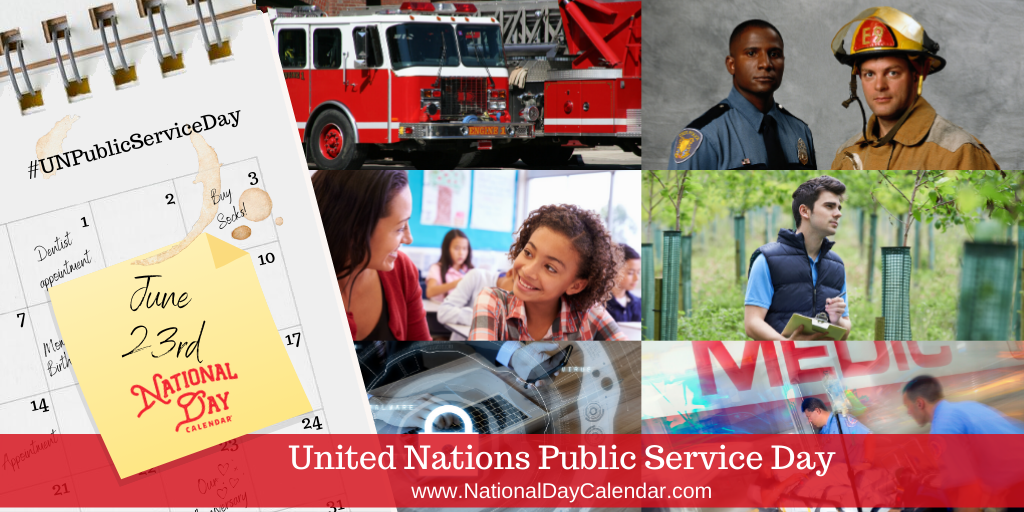 People choose to work or engage in public service for a variety of reasons. Some do it because they want to further the good of the public. For example, a lawyer might provide low-cost or free services for the public good. Other people work in public service to gain valuable work experience or for mentoring and networking opportunities.

The United Nations has long recognized the roles public service workers perform in their communities. For this reason, they established the UN Public Service Awards. The awards promote and reward innovation and excellence in public services.

The winners of these awards are divided into five regional groups. These groups include Africa, Asia-Pacific, Eastern Europe, Latin American and the Caribbean, and Western Asia. More than 250 initiatives have received the prestigious award. These projects have ranged from promoting gender equality to improving health services.

On this day, the UN recognizes the work of public servants. The UN also encourages young people to pursue a career in the public sector. The highlight of the day is the annual UN Public Service Awards ceremony. Cities around the world have hosted the ceremony including, New York City, Vienna, Barcelona, Seoul, The Hague, and Marrakesh in the Kingdom of Morocco.

On this day, think about how different life would without public service workers in your community. You can also give a shout out to your favorite public servant. Be sure to use #UnitedNationsPublicServiceDay when sharing on social media.