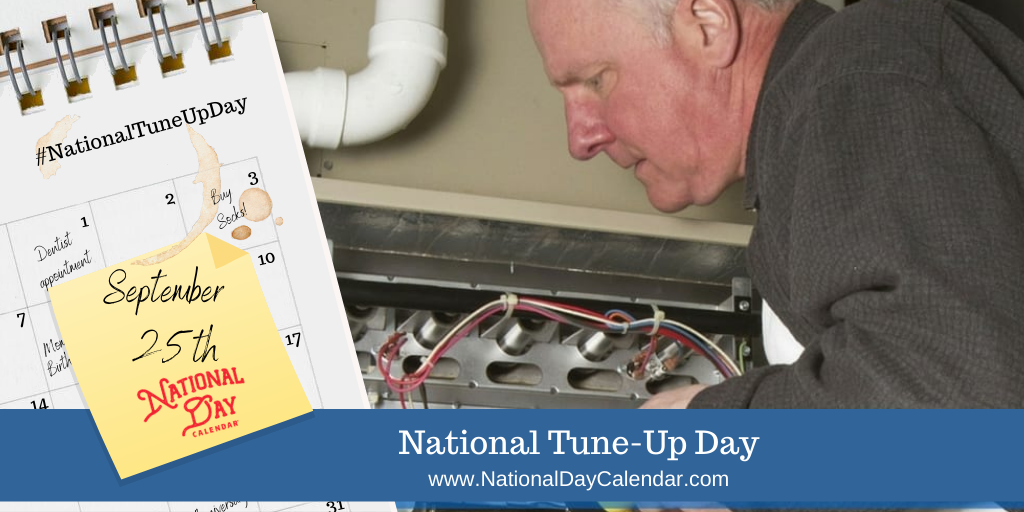 Heating and cooling specialists recommend that homeowners tune up their heating systems every year in advance of seasonal changes. These tune-ups ensure that the systems are operating as efficiently as possible.

Additionally, combustion gases should be analyzed and compared to the specifications of your furnace. The blower access door needs to be checked to assure a tight seal at the furnace. Other necessary inspections include checking fresh air intake grills for blockage and burners for proper ignition and flame. While inspecting the furnace, check the drainage system for blockage and leakage, too. Drains and traps also need to be tested. Plus, the blower wheel, motor, wiring and all filters should also be checked for corrosion and damage. Heating contractors follow an extensive checklist when completing your furnace tune-up.

Enjoy a cozy winter. Tune up your heating system. You can also give a shoutout to the technicians who provide outstanding service. Share your experiences and use #NationalTuneUpDay to post on social media.

In 2014, the Registrar at National Day Calendar® declared the home maintenance awareness day to be observed on September 25th, annually.

September 25th Celebrated (And Not So Celebrated) History

President Benjamin Harrison establishes Sequoia National Park, the first national park in the United States. Sequoias the largest trees and are among the oldest trees, too.

Following a trend he started in 1914, Henry Ford further modifies the workweek to 5 days. In 1914, he raised daily wages to $5. In May of 1926, he reduced the workday to 8 hours. He was one of the first industrialists to create a 40-hour workweek.

Artist Inez Harwood sets world record for the longest tie-dye. The artist dyed 3000 feet of fabric to set the record.

The geneticist’s research with the fruit fly led to the chromosome theory of heredity.

She and her husband Walter H. Beech founded Beech Aircraft Corporation. Her roles at the manufacturer of business and military airplanes included secretary-treasurer, president, and then chairman of the board.

The author and cartographer founded Geographers’ A-Z Map Company and produced a modern atlas of London.

In 1942, French was serving in the Navy on the USS Gregory. When the ship was struck by Japanese gunfire and sunk, French swam through shark-infested waters pulling wounded sailors in a life raft to safety. His only honor was a letter of commendation from Adm. William F. Halsey.

Born Gloria Jean Watkins, the outspoken activist wrote several books including Rock My Soul: Black People and Self-Esteem and Feminism is for Everybody: Passionate Politics.

The innovative businessman founded Thinking Machines Corporation. He is a pioneer of parallel processing computers which allows two microprocessors to handle different parts of a complex task.

The broadcast journalist and documentary filmmaker has earned numerous awards for both facets of her career. She began her journalism career at NBC as a correspondent for the show Unsolved Mysteries.

The accomplished actor got his start as the Fresh Prince in 1988 which led to the television sitcom The Fresh Prince of Bel-Air. Since then, Smith has starred in numerous films including the Men in Black Series, Ali, The Pursuit of Happyness, and Aladdin.