NATIONAL DAY OF THE HORSE

Interestingly, there is a debate about the origin of E. caballus. Recent mitochondrial studies of an ancient horse called Equus lamei suggest that it is equivalent to the modern, domesticated horse. E. lamei once populated North America and died out more than 11,000 years ago. This could mean that E. caballus is technically a native species, and its evolutionary origin is North America.

Aside from the anthropological debate, the horse has contributed significantly to the advancement of civilization in North America. Not only did the horse serve as vital transportation, but they cleared forests for farmland. They led the way westward and into battle, too. Horses diversified Native American hunting habits and defined the western cowboy. 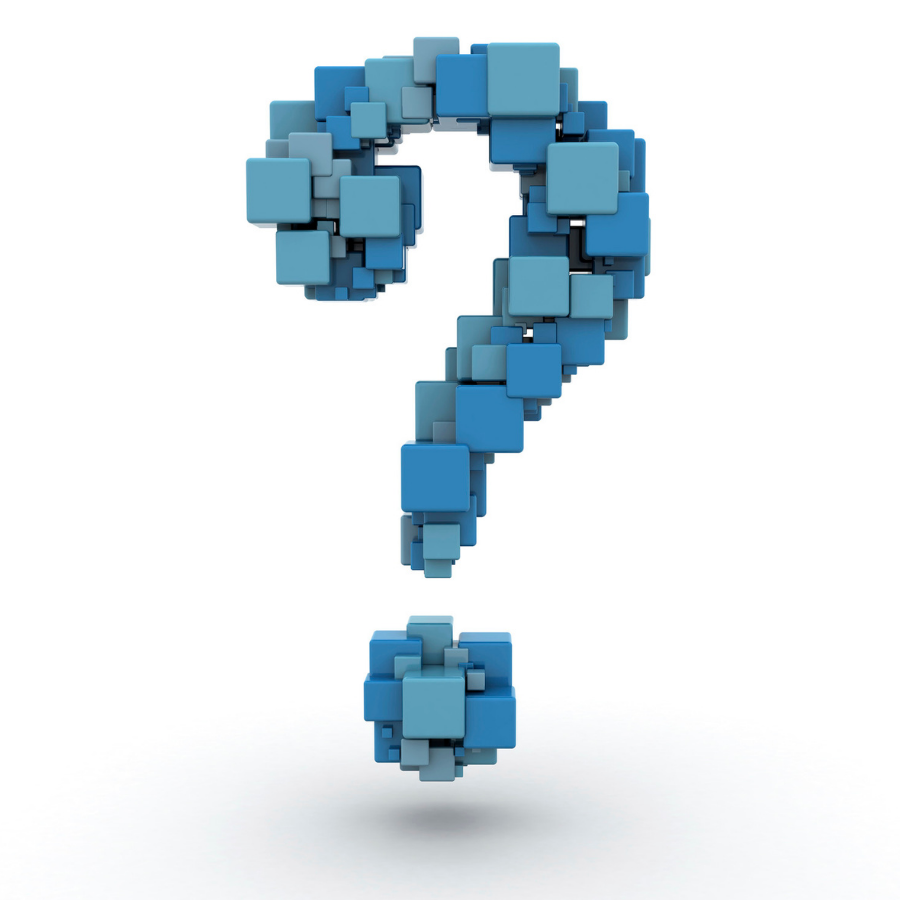 When is National Horse Protection Day?

In North America, the legendary horse is embedded in our culture and runs deep into the roots of our history. As the country grew, our indebtedness to the horse grew, too. While few people see the horse as much more than a recreational animal today, they still serve on working ranches. As a therapy animal, horses relieve the symptoms of PTSD, anxiety, and other disorders. Long past their age as a plow horse or part of the cavalry, they continue connecting to humans, and we continue to rely on them.

Celebrate the horse and its contributions to North America. Explore their history and learn more about how the horse continues to play a vital role in North America today.

NATIONAL DAY OF THE HORSE HISTORY

On November 18, 2004, United States Senate Resolution 452 recognized December 13th as the National Day of the Horse.

Q. What was the first horse?
A. The earliest recorded member of the horse family is named Eohippus. The small ungulate lived 55 million years ago and stood only 10-17 inches tall.