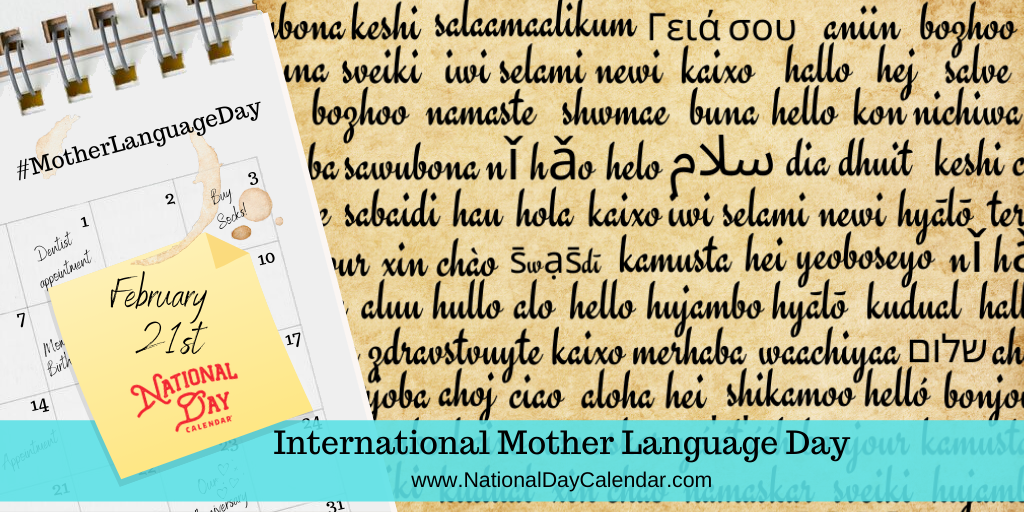 Out of the 6,000 languages in the world, 43 percent of them are endangered. These endangered languages will become extinct in the future. Languages become endangered for several reasons. Some languages simply get replaced by ones more widely spoken. Other languages aren’t being learned by new generations of children. There are dozens of languages today that have only one native speaker still living. When that person dies, their language will also die.

The most endangered languages are spoken by minority communities, including:

In North America, there were once hundreds of different languages. Today, only about 194 languages remain. Because so many languages are dying, linguists are trying to learn as much about them as possible. Even if the language disappears, the knowledge of the language won’t disappear along with it. Learning about languages before they die is also essential for preserving the history of a culture.

Many people throughout the world celebrate their mother language on this day. Many awards, including the Linguapax Prize and the Ekushey Heritage Award, are given to those who have excelled in language preservation and the promotion of multilingualism. UNESCO headquarters in Paris, France, also holds a special event each year. Many schools take part in the day. Teachers encourage students to write something in their mother language, or they organize cultural events that celebrate a diverse range of languages.