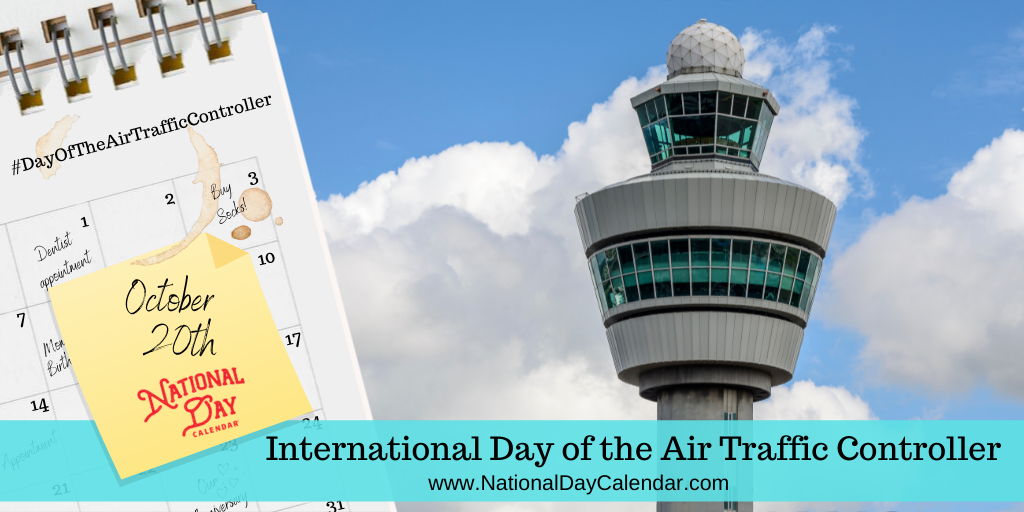 Every year on October 20th, International Day of the Air Traffic Controller celebrates those who work hard to keep air travel safe. It’s also a day to learn more about the profession of air traffic controller.

About 100,000 flights around the world take off and land each day. In just one year, over 4 billion passengers travel by plane. With so many planes in the air, it’s amazing that flying by plane is as safe as it is. The safety of air travel is largely attributed to air traffic controllers. These professionals direct air traffic on the ground at airport runways and taxiways. Air traffic controllers also monitor and direct the movement of planes through airspace. Additionally, they issue landing and takeoff orders to pilots.

The job of air traffic controllers is extremely difficult. Their job requires intense concentration. Sometimes the plane is only a blip in a sea of darkness. No wonder it’s one of the 5 most stressful professions. There is never a time when the skies are not monitored by air traffic controllers. They work day and night, including weekends and holidays, to keep pilots and their passengers safe. They must also direct planes during inclement weather and a variety of emergency situations.

Spread awareness for this day on social media with #InternationalDayOfTheAirTrafficController