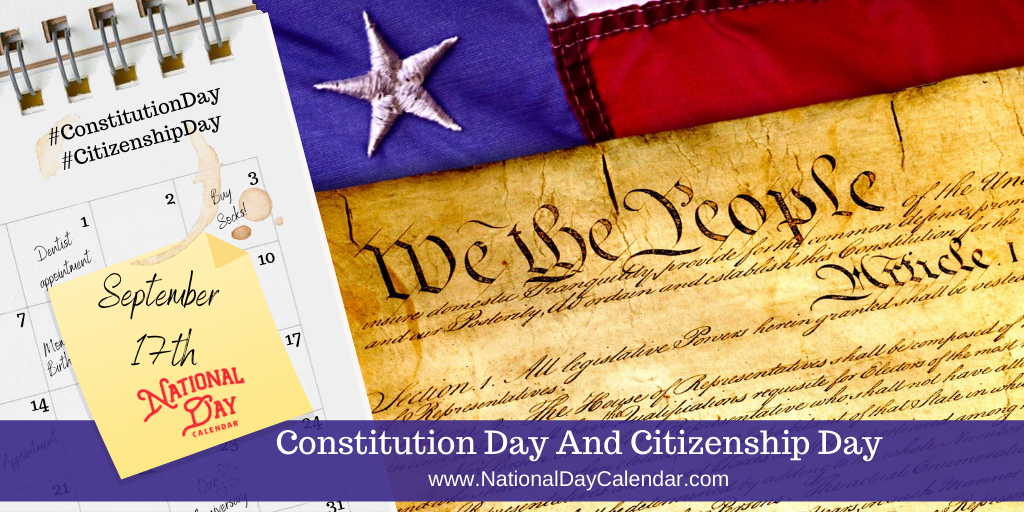 While many contributed to crafting the document known today as the U.S. Constitution, James Madison wrote the draft forming the basis for the Constitution. Those who participated in its development gathered in Independence Hall in Philadelphia that sultry summer of 1787. George Washington presided over the Convention. But many “Founding Fathers” attended to other diplomatic duties, unable to participate. Thomas Jefferson, the author of the Declaration of Independence, served overseas on behalf of his country. John Adams also served abroad. However, Patrick Henry refused to attend due to principle and preferring the Articles of Confederation. Others eventually swayed Henry when convention leaders added a Bill of Rights.

When is Bill of Rights Day?

The convention lasted from May 25 to September 17, 1787. During that time, the 55 delegates debated the duties of the government, checks, and balances, and the rights and freedoms of the people. They divided the government into three branches: the legislative branch to make the laws; the executive to execute the laws, and the judicial to interpret the laws.

The delegates suffered through rough weather, heat, and illness. Despite the conditions, they formed a Bill of Rights enumerating the rights and freedoms of the people.

The 14th Amendment of the U.S. Constitution defines citizenship as “All persons born or naturalized in the United States, and subject to the jurisdiction thereof, are citizens of the United States and of the State wherein they reside.” On July 28, 1868, Secretary of State William Seward proclaimed the amendment ratified.

While the 14th Amendment was the first step in a long line of amendments defining citizens and their rights, it took decades to enforce some of those rights.

For example, one of a citizen’s most valued powers is the power to vote. The 15th and 19th Amendments define those rights for blacks and women. However, it wasn’t until 1924 that all Native Americans were granted citizenship. Through the Indian Citizenship Act, many Native Americans were allowed to vote for the first time. Still, this legislation did not stop some states from preventing some from voting.

HOW TO OBSERVE #ConstitutionDay or #CitizenshipDay

While you’re exploring, use #ConstitutionDay or #CitizenshipDay to post on social media.

This holiday dates all the way back to 1911 when schools in Iowa first recognized Constitution Day. Then in 1917, the society known as the Sons of the American Revolution formed a committee to promote Constitution Day. Members of that committee included Calvin Coolidge, John D. Rockefeller, and General John Pershing.

In 1940, President Franklin D. Roosevelt declared “I am an American Day,” and Congress designated the third Sunday in May to celebrate it. By 1949, the governors of all 48 states had issued Constitution Day proclamations.  On February 29, 1952, Congress changed the name from “I am an American Day” to “Citizenship Day” and moved its observation to September 17.  In 2004, the day was renamed Constitution Day and Citizenship Day.

Q. How many amendments have been made to the U.S. Constitution?
A. There have been 27 amendments to the constitution. The first ten amendments comprise the Bill of Rights. One amendment, the 21st Amendment, repeals the 18th Amendment.