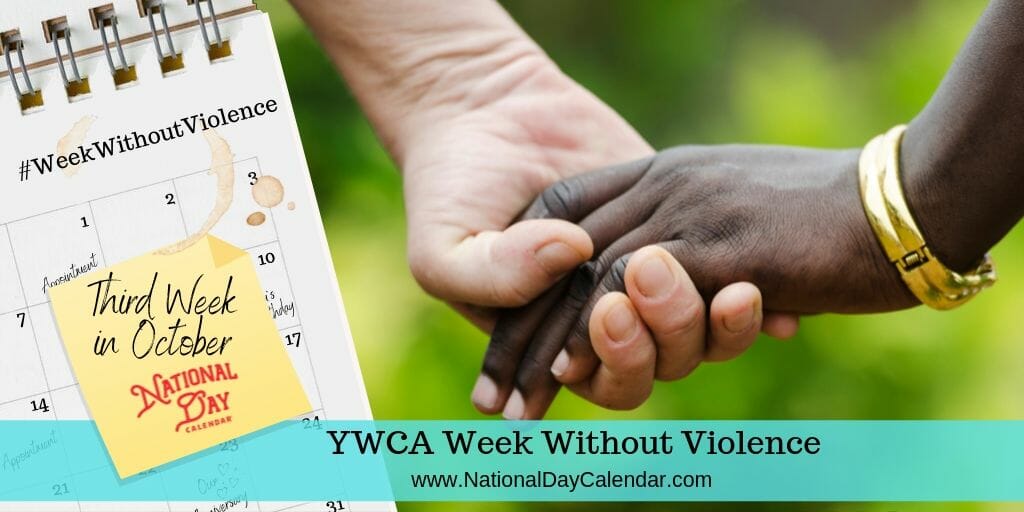 The annual Week Without Violence with the YWCA aims to end violence against women and girls. The global movement observance takes place each year during the third week of October.

Every human has a right to safety. This is why violence is a violation of that basic human right. Unfortunately, violence against women and girls is prevalent. An estimated 35 percent of women throughout the world have been victims of violence at some point in their life. Some evidence suggests the number is much higher. Up to 70 percent of women may have experienced violence at the hands of an intimate partner. Men who witnessed their fathers using violence against their mothers are more likely to do the same to their partner.

Women who experience violence against them have higher rates of depression. Sadly, some women do not survive violent acts against them. Throughout the world, 137 women are killed every day by a member of their own family. In 2017, more than 30,000 women were killed intentionally by their current or former intimate partner.

The World Young Women’s Christian Association (YWCA) is a nonprofit organization that has a presence in over 120 countries. Some of the YWCA Week Without Violence events include podcasts by survivors of domestic violence, a Capitol Hill call-in day, live YouTube videos, and engaging Twitter chats.

Some ways to participate include:

The YWCA established the Week Without Violence in 1995. The goal of the International initiative was to mobilize women, men and children to take action against violence in homes, schools, workplaces, and communities.