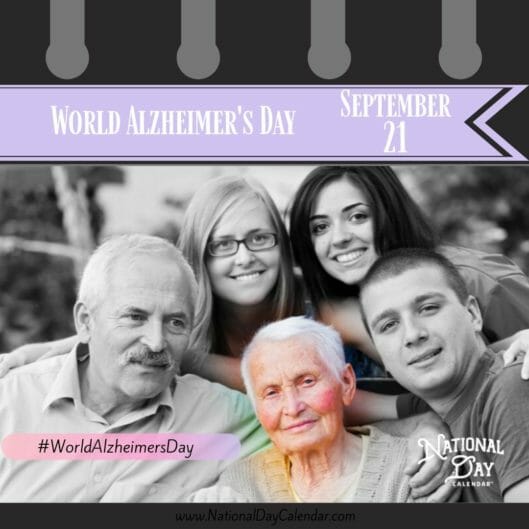 The first diagnosis of Alzheimer’s disease was in 1906. Alzheimer’s is a progressive brain disorder. It slowly destroys memory and thinking skills. Eventually, when someone has Alzheimer’s, they lose the ability to carry out simple tasks. Alzheimer’s is the most common cause of dementia. At this time, science hasn’t found a cure, nor is there a way to prevent the disease.

As the population ages, a higher percentage will be affected by Alzheimer’s. For example, beyond the age of 65, the prevalence of Alzheimer’s doubles every five years. It’s predicted that by the year 2050, 16 million people in the U.S. will have Alzheimer’s.

Alzheimer’s is the 6th leading cause of death in the country. Around the world, it’s the 7th deadliest. Additionally, the condition causes more disability and poor health than any other disease. When someone receives an Alzheimer’s diagnosis, their life expectancy is between 4 to 8 years.

Not only does the person with Alzheimer’s suffer, but their caregivers and family members have a difficult time as well. Caregivers often experience emotional and financial difficulties. Their physical health also declines. The global cost of Alzheimer’s disease is over $6 billion. By 2050, the disease is expected to cost over $1 trillion in the United States alone.

Many health organizations hold Alzheimer’s walks on World Alzheimer’s Day. Communities throughout the world hold seminars and public events to spread awareness about Alzheimer’s. In the past, buildings like the CN Tower in Toronto and various downtown buildings in Chicago have been lit purple, the color of Alzheimer’s awareness.

If you would like to observe World Alzheimer’s Day, wear a purple bracelet or ribbon. Attend a walk or other activity in your community to help spread awareness. Donate to the Alzheimer’s Association or Alzheimer’s Disease International (ADI). If you know of a someone with Alzheimer’s, offer to find a support group for them and their caregiver. Learn about ongoing research to find a vaccination or cure for Alzheimer’s.

If you have been affected by Alzheimer’s, share your story with others. Use #WorldAlzheimersDay when sharing on social media.

Alzheimer’s Disease International celebrated its 10th anniversary in 1994. As part of that celebration, the association founded World Alzheimer’s Day to be observed each year on September 21.