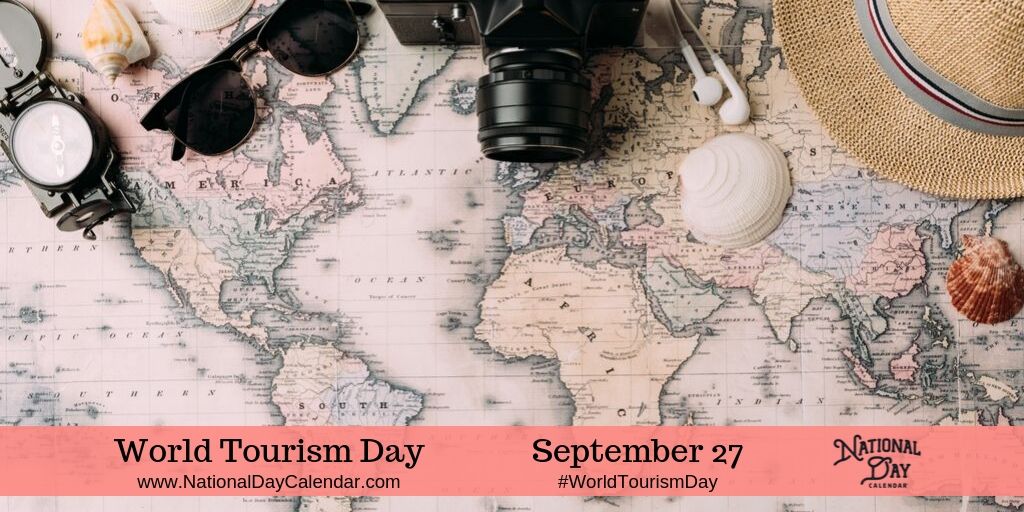 World Tourism Day on September 27th shines a spotlight on the benefits of tourism. Besides adding economic value to communities, tourism adds social, political, and cultural value. In essence, tourism helps all countries to build a better future.

Tourism is big business. In 2018, tourism contributed $8.8 trillion dollars to the global economy. Over recent years, travel and tourism have been the second-fasting growing sector in the world. The tourism industry also added 319 million jobs. Despite the amount of jobs tourism creates, there is still work to do. Industry experts believe there is potential for tourism to create even more jobs, especially for women, youth, and individuals in rural areas.

By the year 2030, the World Tourism Organization (UNWTO), an agency of the United Nations, hopes to implement policies that will further advance sustainable tourism. In turn, tourism will create jobs and promote local cultures and products.

Each year a World Tourism Day program is held in a host country. This program consists of video presentations, lectures by members of government, a presentation of national tourism awards, and panel discussions. There are also special tours held for international participants. Recent host countries have included India, Egypt, China, Ghana, and Peru. Other events include free admission to amusement parks and cultural venues.

Visit a museum or historic landmark in your community that you’ve never been to. Whatever you do, share #WorldTourismDay on social media.

In 1979 during a session in Spain, the UNWTO decided to establish World Tourism Day. The first official observance was held on September 27th, 1980. The date reflected the anniversary of the adoption of the UNWTO Statutes, an event that happened in 1970.

World Tourism Day occurs each year during a time when tourism is on the minds of millions of people. While the tourism season is wrapping up in the Northern Hemisphere, it’s just beginning in the Southern Hemisphere.

Some of the recent themes for World Tourism Day have included: