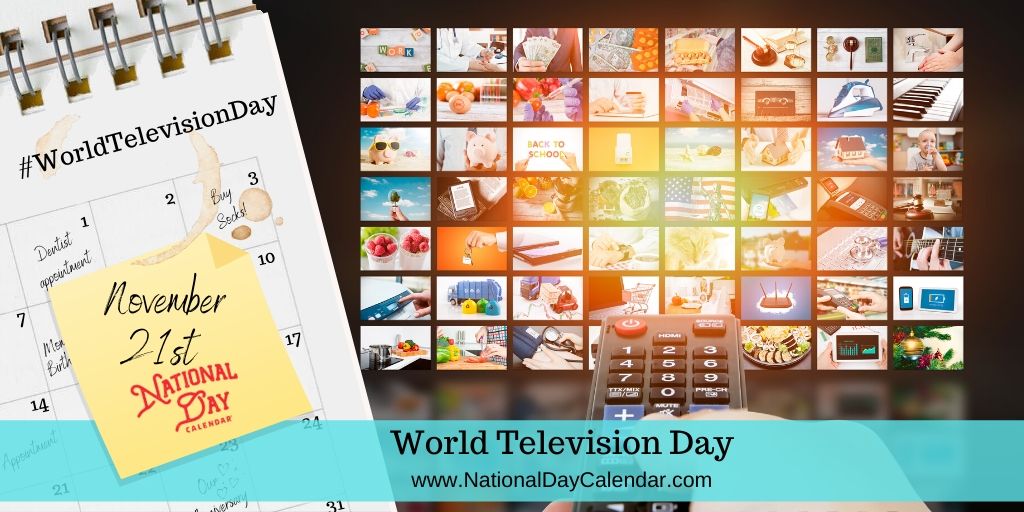 The first television set was invented in 1927. The 21-year-old inventor was Philo Taylor Farnsworth. His idea was to capture moving images, transfer them into code, and then move the images along radio waves to different devices. In 1928, a television aired its first broadcast. It wasn’t until 1938 that television sets became commercially available.

At this time, televisions in the home were rare. In 1949, approximately only 1 million American households owned a television set. And the cost of one was expensive, too. The most expensive set on the market at the time cost $1,295. In today’s dollars, that would be nearly $14,000 today! By 1969, the number of households containing television sets skyrocketed to 44 million. The number of TV stations in that period went from 69 to 566.

This new form of media was well on its way to influencing the culture. Television stars were born. TV genres were created. Presidential debates were televised. And when John Kennedy was assassinated, Americans tuned in for days to get all the news on the tragedy and the aftermath. Besides the news, many Americans turned to their television to escape from reality. Iconic shows like Star Trek, the Andy Griffith Show, and Beverly Hillbillies provided a much-needed relief from the realities of the Vietnam War.

Today, nearly 96% of all households in the United States have at least one television set. TV isn’t just an American phenomenon. Throughout the world, 1.63 billion people have televisions in their homes. Even though the number of televisions has increased dramatically, the reasons for watching hasn’t changed much. People still watch TV as a way to get the news, unwind, or escape reality. Some people, especially children, watch television to learn.

The UN understands the impact that television has on the culture. The UN also sees the television as a symbol of communication and globalization. Events held around the world reflect these ideas. These events include talks about communication issues and informational meetings that discuss the role of television in social and political developments.

In 1996, the UN General Assembly proclaimed November 21st as World Television Day. This date commemorates the first World Television Forum held that same year. During the Forum, leading media figures discussed the growing significance of television in our ever-changing world.