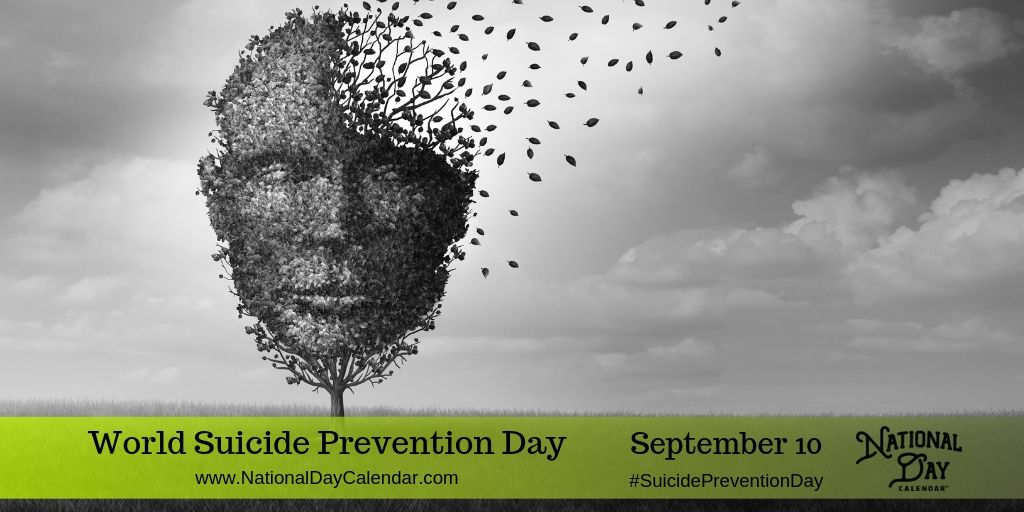 The numbers on suicide are grim. Each year, about 47,000 people die by suicide in the United States. That means, suicide is the 10th leading cause of death in the country. On average, 129 suicides occur in the United States per day. About 1.4 million people attempt suicide each year.

Suicide is a global phenomenon. Throughout the world, 800,000 people die each year by taking their own life. Among 15-29-year-olds, suicide is the leading cause of death. Multiple risk factors impact causes for suicide. The leading risk factors include mental illness, inability to cope with life stressors, and chronic pain and illness. Some of the most vulnerable groups for committing suicide include refugees, prisoners, and those in the LGBT community. Another vulnerable group – bullied kids.

The sad thing is suicide is entirely preventable. Reducing access to firearms and medications is one way to prevent it. Other methods include early care for the mentally ill, school-based interventions, and training health workers to assess and manage suicidal behavior. The strongest risk factor for committing suicide is a previous suicide attempt. Because of this, follow-up care and support for those who have attempted suicide are crucial.

Besides the IASP, the World Health Organization (WHO) plays a key role in promoting World Suicide Prevention Day. Some of the events held each year include:

Show your support, remember a lost loved one, or spread awareness by using #WorldSuicidePreventionDay on social media.

IASP organized the first World Suicide Prevention Day since 2003. Shortly after, WHO began co-sponsoring events for suicide awareness and prevention. The theme that year was “Suicide Can Be Prevented!” Other themes throughout the years have included, “Saving Lives, Restoring Hope,” “Connect, Communicate, Care,” and “Working Together to Prevent Suicide.” Today, nearly 70 countries join together to bring awareness to suicide prevention.