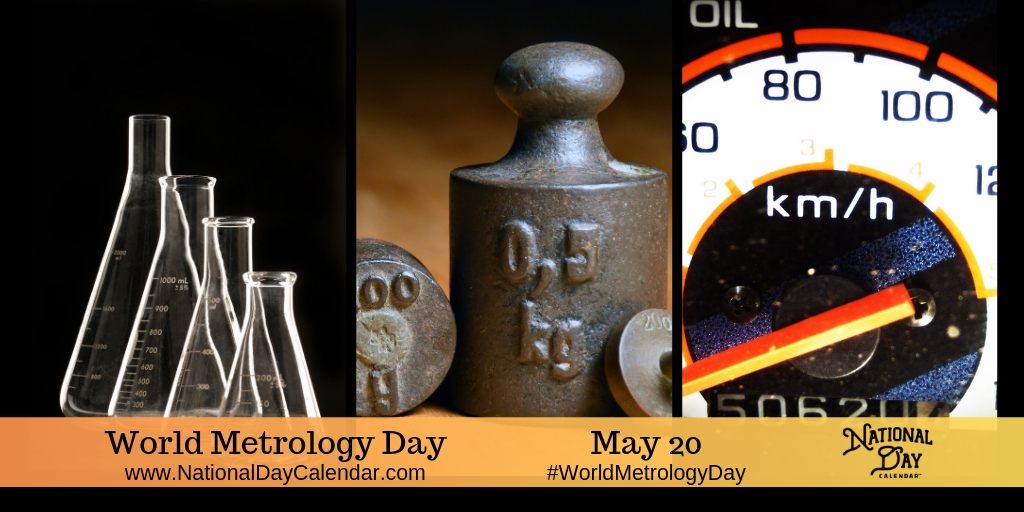 Thinking back to grade school science class, there was always that one moment where someone in class asked the teacher what everyone was wondering. Why are we measuring our liquids in milliliters instead of ounces?

World Metrology Day is the global observance of this fact. On May 20th, scientific communities come together to pay homage a meeting that occurred on this day back in 1875 which established a standard measurement system between all nations.

World Metrology Day is about how our scientific measurement system is capable of stretching beyond the bounds of language. Math & science both share the commonality of being necessary in the development and maintenance of foreign relations.

Share with the world your scientific story on social media using #WorldMetrologyDay.

World Metrology Day pays tribute to the signature at the Metre Convention that occurred on the 20th of May, 1875. The convention featured a coalition of seventeen nations who came together to establish the framework for global collaboration in the field of scientific measurement.

The goal of this convention was realized when participants successfully established a worldwide measurement that allowed for cohesion among the scientific community. The impact of what was achieved at this event can be experienced in science laboratories to this day.