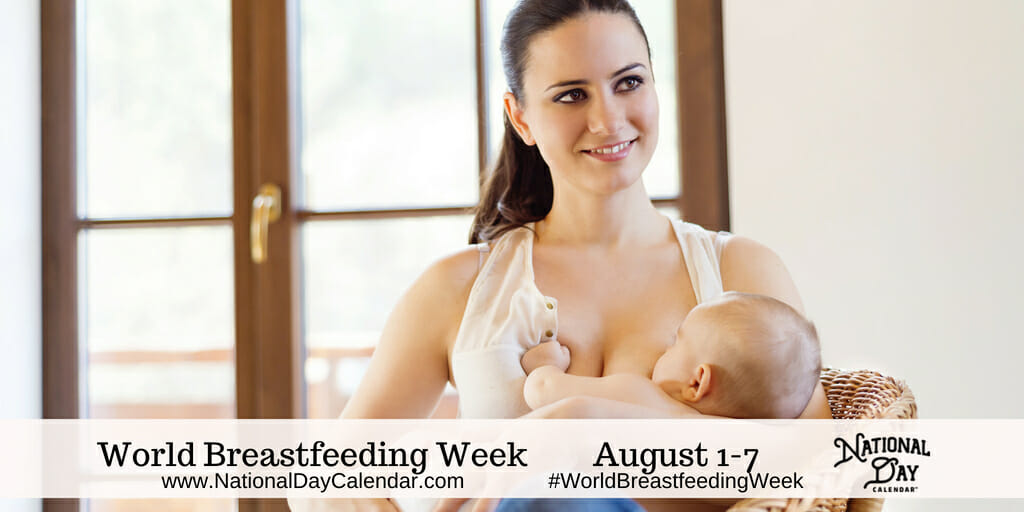 Breastfeeding impacts the health of the mother and child in a positive way.  One of the long-term benefits research of breastfeeding includes reducing the baby’s risk of contracting particular health problems later in life, such as asthma, Type I and II diabetes and obesity. Infants who are breastfed are at lower risk for sudden infant death syndrome (SIDS). Breast milk contains substances that promote sleep and calmness in babies. As a result, mothers can get more rest, too! Another benefit of breastfeeding mothers can reduce their risk of ovarian cancer, osteoporosis, and heart disease. Breastfeeding helps the mother heal faster during postpartum, encouraging her uterus to return to pre-pregnancy size quicker and lowering overall postpartum blood loss.

As of summer, 2018 it is legal to breastfeed in public in all fifty states of the U.S. The last states to legalize public breastfeeding were Idaho and Utah. In the same year, New Jersey expanded its civil rights law to protect nursing mothers from discrimination at work, joining 28 states that offer similar protections. New York state will require breastfeeding rooms in all state buildings open to the public beginning in 2019.

In 2017 Australian Senator Larissa Waters created a sensation when she breastfed her three-month-old daughter while addressing Parliament. She responded to the media by saying,

“I think it’s slightly ridiculous that feeding one’s baby is international news — women have been breastfeeding for as long as time immemorial.” – Larissa Waters

World Breastfeeding Week encourages awareness and education. Learn how you can be more informed and support the rights of breastfeeding mothers you know.  Learn how breastfeeding habits are promoted in your community.

#Use WorldBreastFeedingWeek in social media.