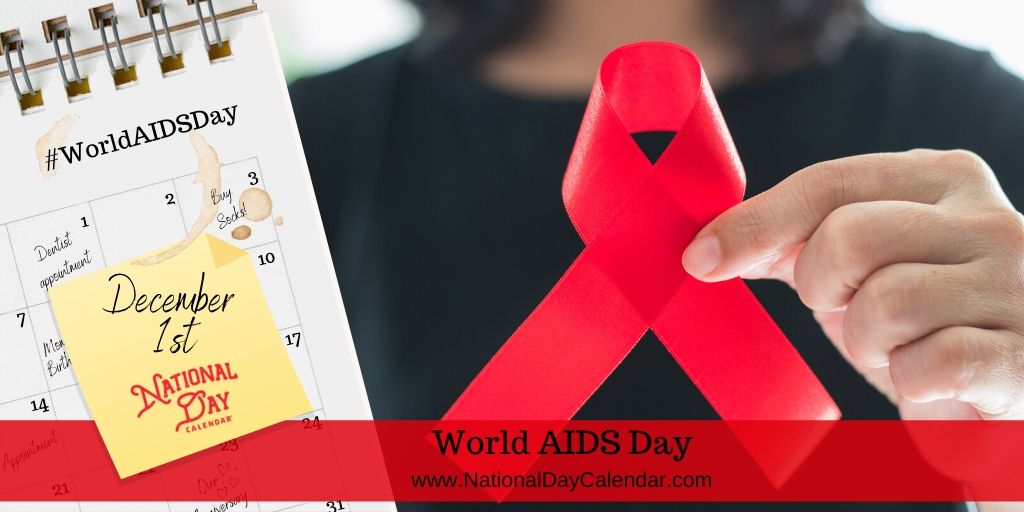 Every year, World AIDS Day is held on December 1st to raise awareness of the AIDS pandemic and to mourn those who have died from the disease.

According to the most recent statistics, nearly 38 million people around the world are living with HIV. The Human Immunodeficiency Virus is the virus that causes Acquired Immunodeficiency Syndrome (AIDS). The first cases of AIDS were reported in 1981. Since that time, 75 million people have become infected with HIV. Tens of millions of people have died of AIDS-related causes.

Much has been done, especially in the last few decades, to address the AIDS epidemic. While there is still no cure, significant progress has been made. The number of newly infected people has declined. The number of AIDS-related deaths has gone down. Additionally, the number of people receiving effective treatment has increased.

The first HIV treatment was introduced in 1987. Since then, numerous drugs have been developed to treat HIV. There are also drugs available that reduce the risk of contracting HIV through needles or sexual activity. Available treatment and early detection have helped to increase the life expectancy of those infected with HIV/AIDS. In 1996, the life-expectancy of a 20-year old with HIV was 39 years. Today, life expectancy is 78 years.

HOW TO OBSERVE #WorldAIDSDay

To celebrate this day, hundreds of events are held across the world. Many health care clinics have free STD and HIV testing. Other events include film screenings, a memorial AIDS quilt tour, health and wellness fairs, candlelight vigils, and awareness seminars.

Attend an event in your community
Wear a red ribbon to spread awareness
Watch movies about HIV including Philadelphia, The Lazarus Effect, and Common Threads: Stories from the Quilt
Get tested for HIV and encourage your loved ones to do the same
Talk to your children about HIV/AIDS and how to prevent it
Donate to a nonprofit that works to educate and support those living with HIV
If you have been affected by AIDS, share your story on social media. Be sure to share it with #WorldAIDSDay

Founded in 1988, World AIDS Day was the first ever global health day. The day was conceived by James W. Bunn and Thomas Netter. The two of them were public information officers for the Global Programme on AIDS. Dr. Jonathan Mann, director of the organization approved the concept. Bunn proposed the date of December 1st. He felt this date would receive maximum news coverage by the western news media. The date follows U.S. elections but precedes the Christmas holiday. The White House marks World AIDS day by displaying a 28-foot red ribbon on the building’s North Portico. The ribbon symbolizes the commitment of the United States to combat the world AIDS epidemic through the President’s Emergency Plan for AIDS Relief (PEPFAR).