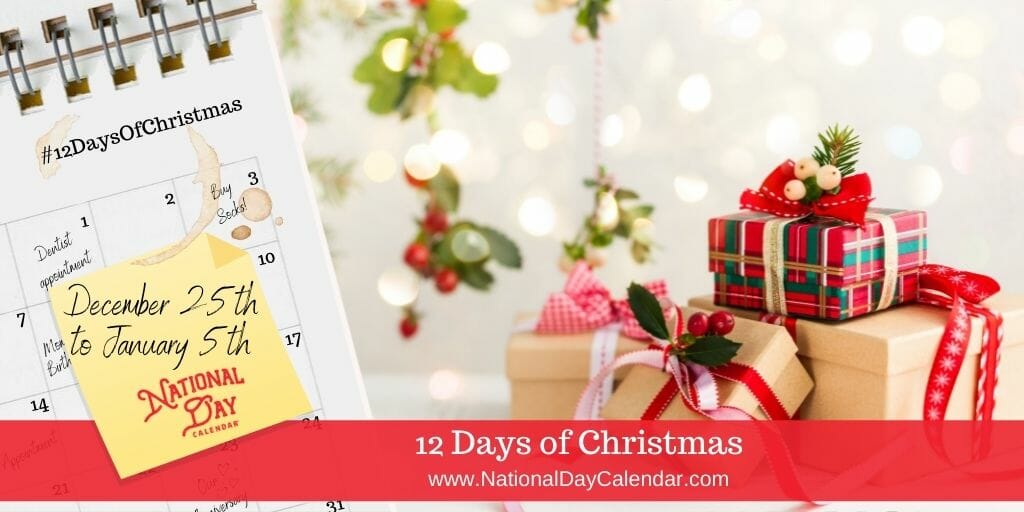 While many people automatically think of the song, the Twelve Days of Christmas celebrates the days after Christ’s birth on December 25th. The twelfth day lands on January 5th and this is the date the magi, or the three kings, were believed to arrive in Bethlehem.

The Twelve Days of Christmas have been celebrated in Europe since before the Middle Ages. Each day celebrates a feast day for a saint.

The Twelve Days are as follows:

Traditionally, celebrations took place each day. However, the biggest celebration was held on the Twelfth night. This night is also known as Epiphany Eve. The last night is also when most people take down their Christmas decorations.

The Twelve Days of Christmas is a predominantly Catholic celebration. However, Christians of every denomination can celebrate these 12 important days. Most Christians celebrate the birth of Christ. To participate in the remaining 11 days: