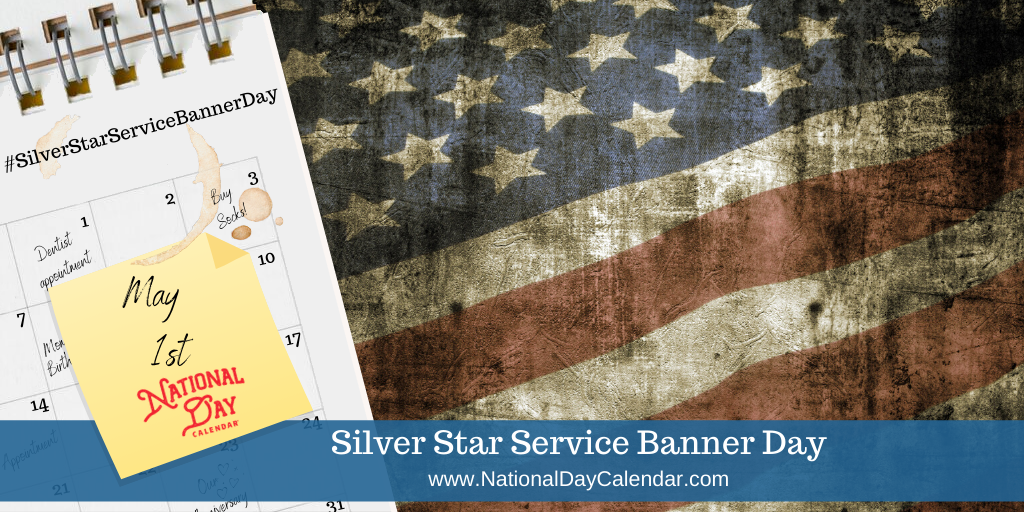 Across all branches of The United States military, the Silver Star Service Banner and Flag honors Silver Star families for their services and gallantry. On May 1st, the observance encourages us to honor military heroes and their families across the country.

For those who serve in the U.S. military, 1/10th suffer a severe injury. Most of those injuries are combat-related. Our veterans contend with those injuries for the rest of their lives. The injuries often serve as a constant reminder of sacrifices during war or conflict.

Local veteran organizations and military bases host events honoring Silver Star personnel and families. Volunteer for an event or organization. Show gratitude and thank those who have returned from deployment, wounded or ill.

You can also get involved with helping SSFOA members with fundraising and community awareness events in your area.