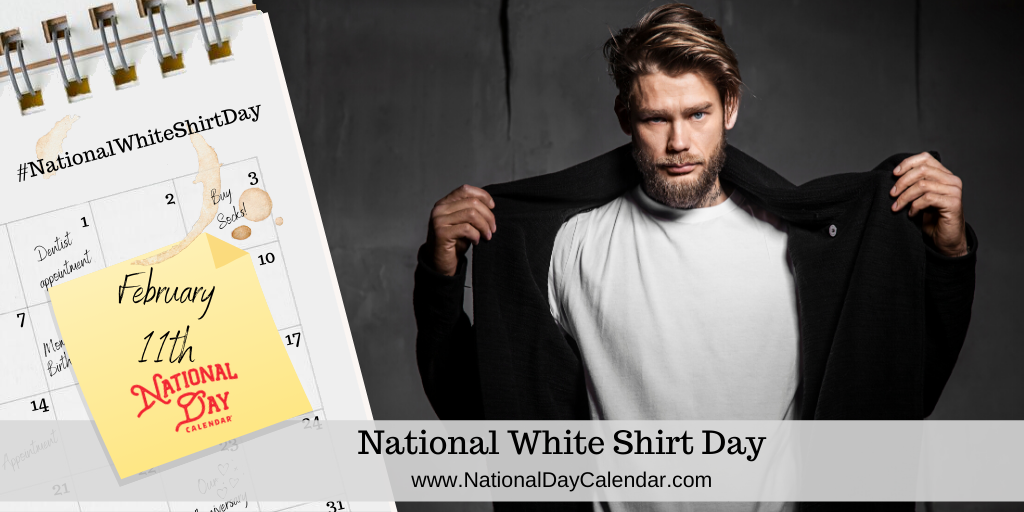 Manufacturing provided a large part of our workforce in the early part of the 20th century. When the 1929 stock market crash triggered the Great Depression, auto manufacturers laid-off workers and cut costs. GM did as well, eliminating their more expensive models. They stripped down their remaining models and sped up production to a grueling pace. As they hired workers back, they did so at lower pay and didn’t consider seniority.

In 1935 the Wagner Act allowed workers to legally organize and join labor unions. By 1936, conditions reached a dangerous and fierce pace. Workers had organized before, standing in picket lines that put not only their jobs at risk but their lives, too.

Sit-ins, though, created an opportunity to shut down the plant entirely without any replacement workers crossing picket lines. On December 30, 1936, GM workers took up residence in the Flint, Michigan Body Plant Number 1, after a plan to walk out was derailed. Their sit-in lasted 44 days and brought production to a halt and impacted not just GM but the entire auto industry.

The strike helped The United Auto Workers (UAW) union become the sole bargaining agent for General Motors autoworkers. The observance is best known in Flint, Michigan, and other cities that have a GM auto plant.

Q. Does the United Automobile Workers still exist?
A. Yes. Today, though, it also consists of aerospace and agricultural Implement workers.

Q. Why is it called White Shirt Day?
A. At the time of the GM strike, only foremen and supervisors were allowed to wear white shirts. The thought was if all the workers wore white shirts, they couldn’t fire them all.

Q. What’s the difference between a sit-in and a picket line?
A. A sit-in is when workers remain on-site but have halted work to gain the opportunity to have their concerns heard. On a picket line, the workers are outside the site for a strike, often with signs that express their reasons for striking.

February 11th Celebrated (and Not So Celebrated) History

The United States Patent Office issues Robert Fulton a patent for the first successful steamboat. Although the original patent record was destroyed in the 1936 US Patent Office fire, Fulton’s commercial success with his North River Steamboat and Clermont spread westward.

Frederick Banting and Charles Best discover insulin at the University of Toronto. Their discovery would advance the treatment of diabetes.

After 27 years as a political prisoner, the leader to end South African apartheid, Nelson Mandela is released from Victor Verster Prison outside of Cape Town, South Africa.

February 11th Celebrated (and Not So Celebrated) Birthdays

The explorer, trapper, and guide rarely stayed in one place long during his entire life. Born days before his parents Toussaint Charbonneau and Sakakawea set out with the Corp of Discovery, it is little wonder that he became a guide and explore like his parents before him.

“I have not failed. I’ve just found 10,000 ways that won’t work.” Thomas Edison, considered one of America’s greatest inventors set up shop in Menlo Park, New Jersey, developing his ideas that changed the world.

The American inventor of a vacuum-sealed ice cream freezer earned the nickname “Lady Edison” for her ingenuity and sharing a birthday with Thomas Edison.