Celebrated each year on June 27th, National Sunglasses Day gains popularity each year. Organizations like The Vision Council is one of the reasons. They inform people about the dangers of UV exposure and why wearing sunglasses should be more than to just make a fashion statement. So in honor of the holiday—and to help you pick out a pair of your own—we present the top 10 sunglasses styles that stand the test of time. 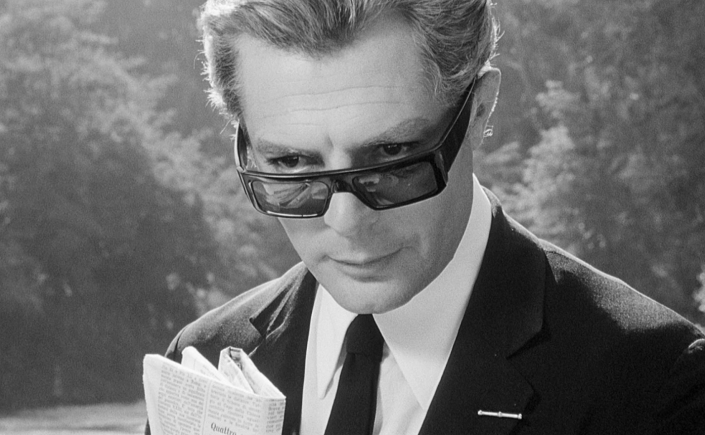 Most known for their appearance in the 1963 Academy Award-winning Italian film 8 ½, these glasses are anything but old-fashioned. Prada first introduced the design as Prada model SPR07F, but the design has undergone some changes since the 60s. Regardless, these sunglasses might be one of the only designs that can not only be worn with a suit, but that makes a suit look so good. 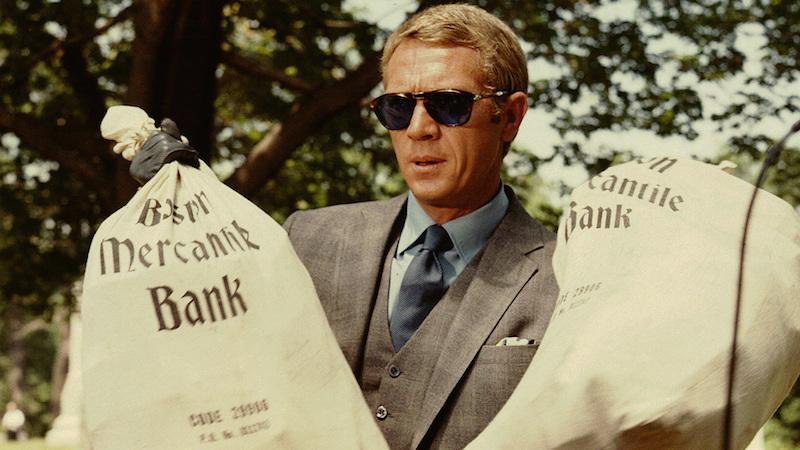 The original folding glasses, the Persol 714 sunglasses debuted in the 1960s when the iconic actor Steve McQueen wore them in the film The Thomas Crown Affair. These glasses were based on the Persol 649 model. However, the adaptations included 10 additional manufacturing steps to allow them to fold. In 2006, a pair of Persol 714s from McQueen’s personal collection were auctioned off at nearly $70,000. Get suave with a—perhaps less expensive—pair for National Sunglasses Day. 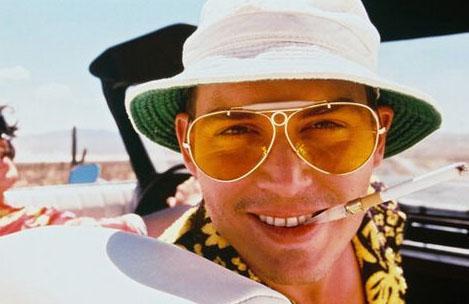 While Johnny Depp was not the first to wear these yellow-tinted aviator shooters, he made them famous the film Fear and Loathing in Las Vegas. The sunglasses have a small circle between the lenses. Some say the circle aids in hunting or shooting. The style was regularly worn by Hunter S. Thompson, the author of the novel that inspired the film. Shooters also come in different color tints. 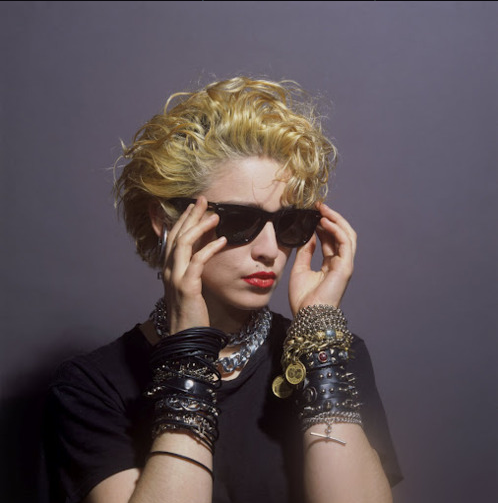 At their introduction in 1956, Ray-Ban’s Wayfarers revolutionary plastic frame made the design almost instantly popular. The design was a distinct diversion from the metal-framed sunglasses that were popular at the time. The sunglasses popularity continued throughout the ‘50s and ‘60s but then slumped until the late 2000s when artists like Katy Perry and Bruno Mars wore them in their music videos. 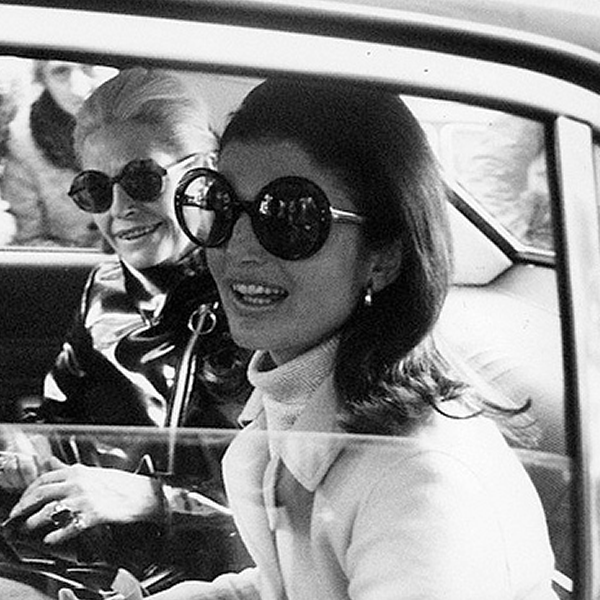 Often known today simply as Jackie O’s, these sunglasses were popularized by former First Lady and fashion icon Jackie Kennedy during the years that her husband was president. They are instantly recognizable by their large round shape and still serve to make quite a fashion statement when worn today. It’s hard to wear these sunglasses and not channel some of the grace, style, and elegance that Jackie was so famous for. 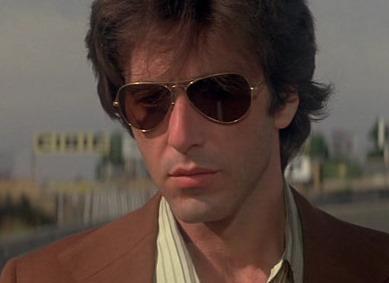 The history of the archetypal Ray-Ban Aviators begins in the 1930s when US Army pilots were reporting that the glare from the sun was giving them headaches and altitude sickness. American company Bausch & Lomb created what was originally known as “Anti-Glare,” sunglasses with plastic frames and green lenses. Just a year later they were remodeled with metal frames and rebranded as “Aviators,” as we know them today. 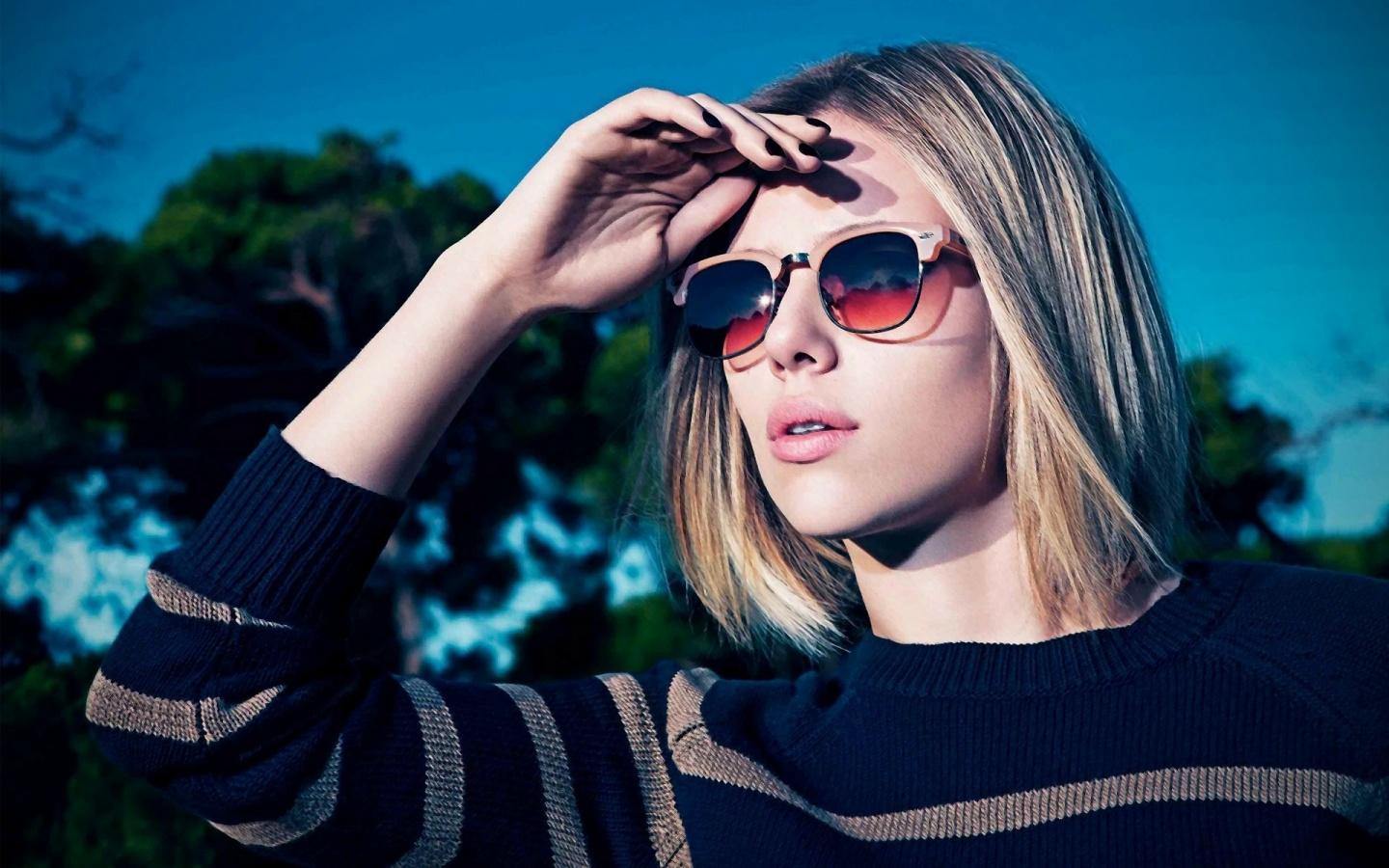 Clubmasters are a type of browline sunglasses, which gets its name from the fact that the bold upper part of the frames frame the lenses like the eyebrow frames the eyes. Ray-Ban introduced the Clubmaster in the 1980s when Bruce Willis wore a pair of browline Shuron Ronsirs on the series Moonlighting. The Clubmasters gained popularity and quickly became the third best-selling sunglasses of the 1980s, after Ray-Ban’s Wayfarer and Aviator styles. 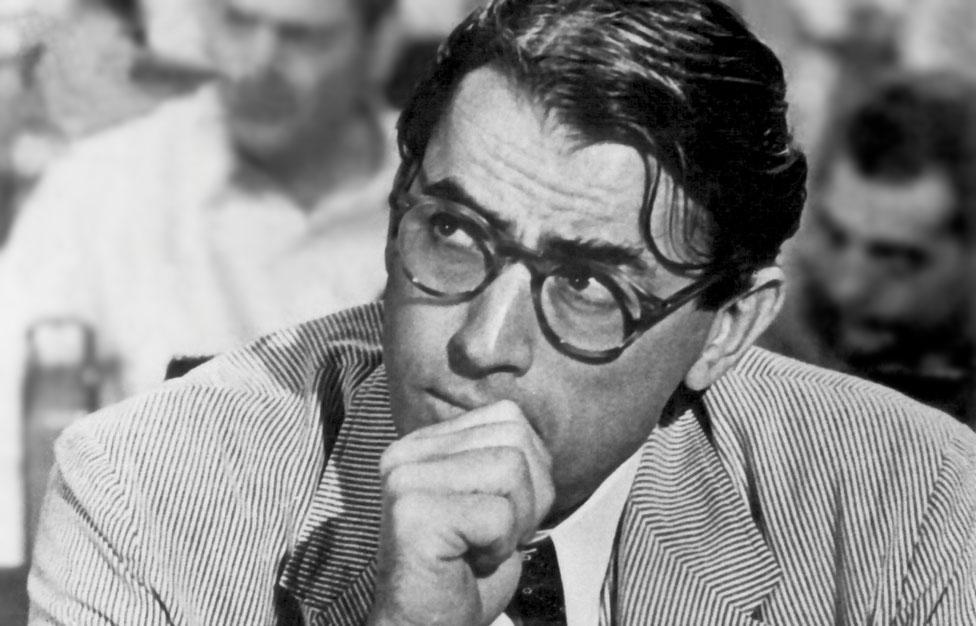 Not only did Gregory Peck win an Oscar for his role as Atticus Finch in the 1962 film To Kill A Mockingbird, but he also won a fair amount of acclaim for the glasses frames he wore in the film. These frames are once again popular today, thanks partly to their reintroduction in 2011 when Oliver Peoples released a new model to celebrate the 50th anniversary of the novel that inspired the film. Don these on National Sunglasses Day and channel your inner Atticus Finch. 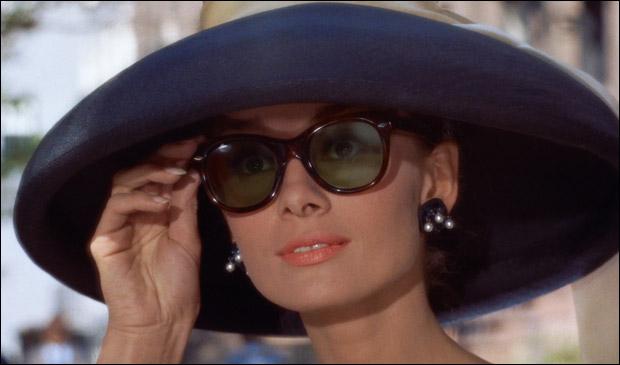 Audrey Hepburn is one of film’s most well-known faces, and it was usually with a pair of Oliver Goldsmith Manhattans framing her eyes. These large, rounded-square sunglasses were first made famous when Hepburn wore them in Breakfast at Tiffany’s, a role that was originally supposed to be played by Marilyn Monroe. The glasses, instantly recognizable today, are still popular. 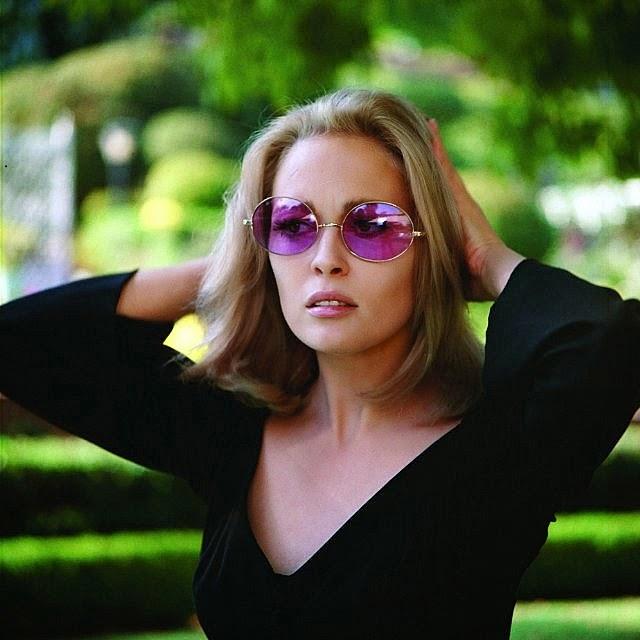 “To see the world through rose-colored glasses” is a phrase that means to view the world in a perpetually optimistic, perhaps naive, and unrealistic way. It remains in question what the origin of the phrase is, though there are some interesting and possible theories. One theory suggests that early mapmakers used rose petals to clean the lenses of the glasses. Not only would the natural oils protect the glass, but they would also leave a rose-colored stain.

HOW TO OBSERVE NATIONAL SUNGLASSES DAY

Wear your favorite shades and protect those beautiful eyes. Get out and enjoy summer, take a selfie, and use #NationalSunglassesDay to share style on social media.

You can also explore the Celebration Deals page for offers and freebies from around the country. If your business is offering a deal on #NationalSunglassesDay, let us know! We’ll get it added to the list.

National Sunglasses Day has been celebrated since at least 2009. However, National Day Calendar researchers have not been able to identify the founder or source of the day.