Each year on October 21st, National Pumpkin Cheesecake Day ushers in the flavors of fall. Cheesecake is one of America’s favorite desserts and by adding pumpkin, we celebrate the essential flavoring of the season.

This sweet dessert mixes fresh soft cheese, cream cheese or cottage cheese, eggs, and sugar to create a base. The crust is made from crushed graham crackers, crushed cookies, pastry, or sponge cake. Pumpkin may be added to cheesecake recipes in various ways. For example, it may be swirled throughout, mixed thoroughly with all ingredients, or layered. Bakers prepare cheesecakes both baked or unbaked. Some bakers flavor cheesecakes and top them with fruit, fruit sauce, chocolate, or whipped cream. 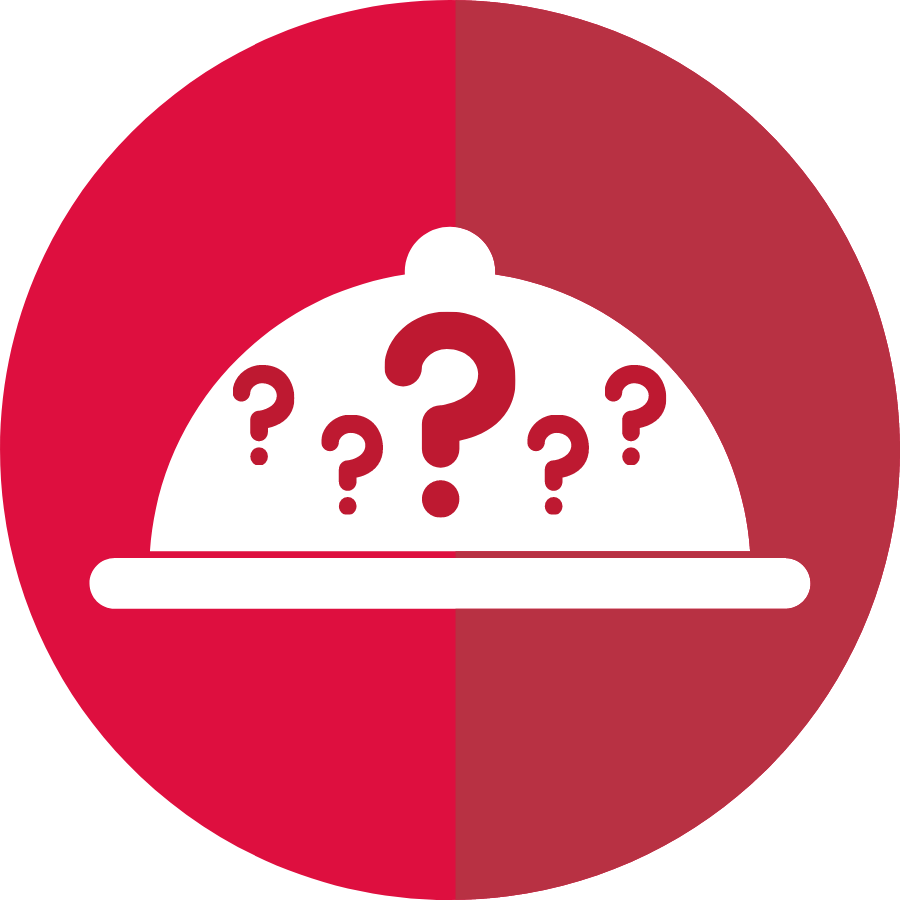 When is National Cheesecake Day?

An ancient form of cheesecake may have been a popular dish in ancient Greece. The earliest attested mention of cheesecake is by the Greek physician, Aegimus. He wrote a book on the art of making cheesecakes.

Try one of the following recipes to celebrate:

Q. Which state produces the most pumpkins?
A. Illinois produces more pumpkins than any other state.

October 21st Celebrated (And Not So Celebrated) History

In his Menlo Park, NJ laboratory, Thomas Edison demonstrates the first lasting electric lightbulb. After 1,200 unsuccessful experiments that did not hold up or were short-lived, led Edison to a bulb that burned 40 hours. By the end of the year, Edison would demonstrate the durable bulb to the public.

Ernest Hemmingway publishes the novel For Whom the Bell Tolls. Considered one of the best war novels ever written, the story follows a young American soldier attached to a guerilla unit during the Spanish Civil War.

The Trimline phone designed by Henry Dreyfuss was installed in a home for the first time. The phone’s design offered a freedom that hadn’t been possible on previous phones, though the phone was still corded. With the dial on the handset instead of the base unit, users could dial and disconnect without being near the base unit.

Trevor Hunt carved 109 pumpkins in one hour, setting a world record. The record-breaking display took place during the filming of The Meredith Vieira Show in New York City.

October 21st Celebrated (And Not So Celebrated) Birthdays

The Swedish chemist and engineer invented dynamite using nitroglycerine. Upon his death, Nobel’s will instructed that a bulk of his massive fortune be used to recognize those who “…conferred the greatest benefit to humankind.” Today, the world regards the Nobel Prize as the pinnacle of achievement.

The American artist and animator’s influences and style can be seen in Disney films such as Alice in Wonderland, Peter Pan, and Cinderella.

As a food chemist, Mitchell developed some of the most iconic convenience foods and snacks we enjoy today. Pop Rocks candy began as an idea for an instantly self-carbonating drink mix. Every Pie Day, millions of Americans celebrate with a dollop of Cool Whip. Yep. He made that, too. His products have even been to space. Tang anyone? The physicist and engineer developed the first crash-test dummy designed for automobiles. As more people hit the roads after the advent of the automobile, the country came to realize the need for safety measures. In 1966, Congress passed the National Traffic and Motor Vehicle Safety Act which defined safety standards on vehicles, highway design, and more. Enter Samuel Alderson. Before creating crash-test dummies for the automotive industry (aka anthropomorphic test devices), Alderson developed them for the U.S. military and NASA.

The daring jazz trumpeter, composer, and bandleader was one of the pioneers of bebop. He’s known for his sense of humor, puffed cheeks, and playing a bent trumpet. Some of his notable songs include “Ooh-Shoo-Be-Doo-Bee,” “Blue ‘N’ Boogie,” and “Salt Peanuts.” In 1995, Gillespie was inducted into the Grammy Hall of Fame.

The prolific science fiction author is the author of the Earthsea series which follows a young wizard named Ged Sparrowhawk and his adventures at a wizarding school. Publishing began on the 6 book series in 1968 with A Wizard of Earthsea.

The former Manhattan family court judge began presiding on the reality television show Judge Judy in 1996. For 25 seasons, she listened to the stories provided by the defendant and the plaintiff, espoused her wisdom, and made rulings.

In 1978, the physicist joined NASA as one of three men selected as the first African American astronaut. His first space flight was aboard the space shuttle Challenger mission STS-41B on February 3, 1984. His next mission aboard Challenger was STS-51L. Due to O-ring issues, the shuttle exploded 73 seconds after launch killing all 7 astronauts on board.

The actress exploded onto the big screen in 1977 as Leigh in the Star Wars series. Her career spanned 47 years and continues to influence movie-goes today.