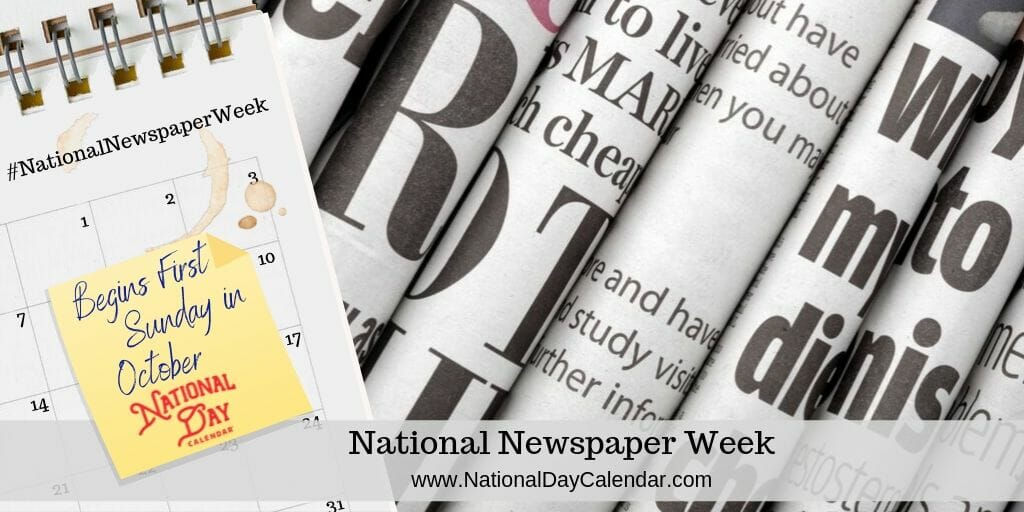 National Newspaper Week, beginning the first Sunday in October recognizes the service of newspapers and their employees across North America. 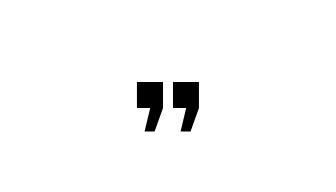 “…Were it left to me to decide whether we should have a government without newspapers or newspapers without a government,
I should not hesitate a moment to prefer the latter.”
–Thomas Jefferson, third president of the United States of America, 1787

Newspapers record current events and are the first rough draft of history. Even small-town weekly publications are essential. The information they print archives local events and everything in those pages is necessary to someone.

HOW TO OBSERVE NATIONAL NEWSPAPER WEEK

Send a thank-you to the publisher, editor, reporters, and columnists. Write a Letter to the Editor on a local issue that matters to you. Purchase a subscription to show your community pride. Invite the local editor or publisher to speak at your service club or brown bag lunch.

It began as an annual observance in 1940, building on California’s Newspaper Appreciation Week. An early proclamation declared “This love of freedom was brought to America by its settlers and instilled in the voice of its first newspaper, the Boston News Letter, published by John Campbell in 1704. The Freedom of the press in America did not go unchallenged and was not established permanently in the expression of popular rights until…1733.” The Coolidge Examiner, Coolidge Arizona, October 3, 1941.

Since 1940, Newspaper Association Managers has sponsored and supported National Newspaper Week, a week-long promotion of the newspaper industry in the United States. Much of the early emphasis focused on the dangers of the loss of a free press under expanding Nazi oppression in Europe.

“The American people should feel proud of their press, where we find accurate reporting. It is free and independent press not subject to the censorship of dictators.” Oct 8, 1940, Washington DC Evening Star.