On June 14th, National New Mexico Day recognizes The Land of Enchantment. Home to ancestral Pueblos and later to the Navajo, Ute, and Apache, New Mexico’s Southwestern landscape is dotted with ruins that withstand the test of time.

In the Northeastern part of the state, Vulcanologists and adventurers can explore the extinct Capulin Volcano. Retaining its distinctly volcanic shape, the Capulin Volcano rises more than 1,000 feet above the surrounding base.

The unique landscape of White Sands National Monument in Southern New Mexico creates backdrops only imagined in the movies. That’s why not only Hollywood, but commercials and more, find their way there to film and record.

New Mexico doesn’t lack of Hollywood subjects. From Roswell and the Manhattan Project to the Very Large Array, The Land of Enchantment is full of intrigue and mystery. It sets us up for conspiracy and thickening plots.

Quench your thirst to the north in Cimarron Canyon State Park. Towering palisades will overwhelm you, while streams will lead you to tumbling waterfalls.

While the state was primarily settled by Spanish explorers, military, and pioneers in the early 1600s, the seasoning that runs deep within the roots of the landscape is the chile. These flavorful, heat-infused peppers from Central America are added to soups, eggs, sandwiches, and even desserts. In New Mexico, chiles are everywhere.

Join National Day Calendar by exploring the sites, flavors, and beauty of New Mexico and use #NationalNewMexicoDay to share on social media.

During the time of Mangas Caloradas, the influx of settlers, frontiersman, military, miners and more were impinging on and destroying Apache lands. Caloradas led the Apache with great skill keeping his homelands clear of settlers for a time through raids and fear. Eventually, though, Caloradas agreed to peace only to be brought to a brutal death by the military.
The American West was a time of great hostilities in the early 1800s. Apaches led by Victorio resisted settlement of their lands by settlers through raids on farms and towns. Their strategies held settlement at bay for only a time.
Conrad Hilton built a hospitality empire. He started with the Mobley Hotel in Cisco and eventually formed the Hilton International Company.
Author of The Hand of Mordechai, Margaret Larkin also wrote an anthology of songs in The Singing Cowboy. The writer earned several prizes for her work in poetry and her drama El Cristo.
Edward Condon’s contributions to physics helped advance the Manhattan Project.
Landscape and portrait artist, Peter Hurd, gained recognition for his for his watercolors and lithographs. He captured the heart of New Mexico.

William Hanna partnered with Joseph Barbera and created many of today’s classic animated cartoons. Starting with the successful Tom & Jerry, the team would take us into the past with The Flinstones and fast forward us to the future with the Jetsons. Their studios would produce animated television shows well into the 2000s, including the popular Smurfs.

Comic book artist and animator, Pete Alvarado created licensed material for many of the large animators, including Disney, Warner Bros., and Hanna-Barbera.

Syndicated newspaper cartoonist, Bill Mauldin used satire and caricature to parody the gremlins of war and politics. His most noted characters were Willie and Joe.
An accomplished woman, Carolyn Shoemaker, discovered more comets than any other astronomer. In 1993, her most notable discovery was a team effort. Along with her husband and astrogeologist, Gene Shoemaker and astronomer David Levy, they discovered the comet Shoemaker-Levy 9.

Harrison Schmitt is a retired astronaut who is one of the last living individuals to walk on the moon. After traveling into space on Apollo 17, this retired professor became a senator for New Mexico.

Al Unser’s racing career spanned 37 years. During those years, Unser took on a variety of races, sports cars, stock cars, and tracks. He endured the death of his brother Jerry and was challenged through sibling rivalry.

Lydia Villa Komaroff is a molecular biologist, author, and businesswoman. She was part of the groundbreaking research showing that bacteria could make insulin. 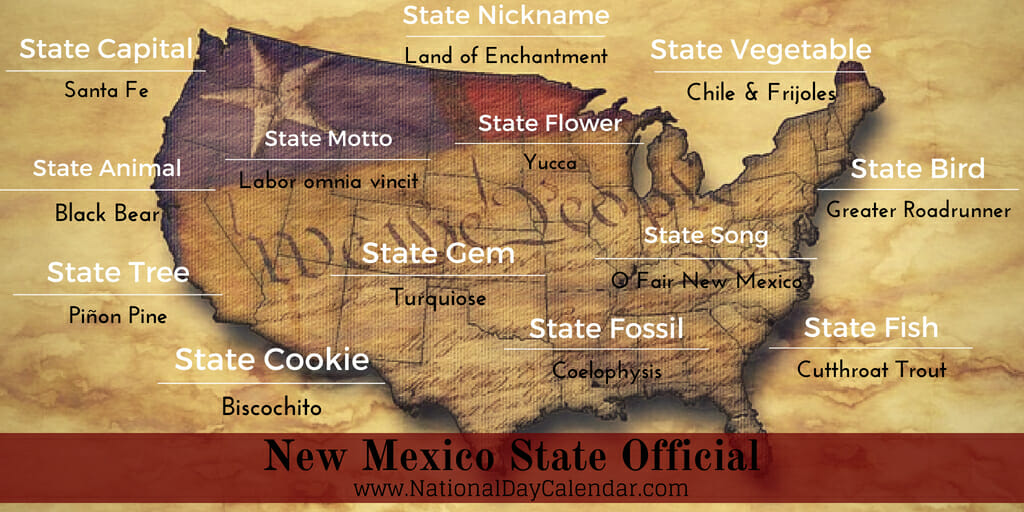