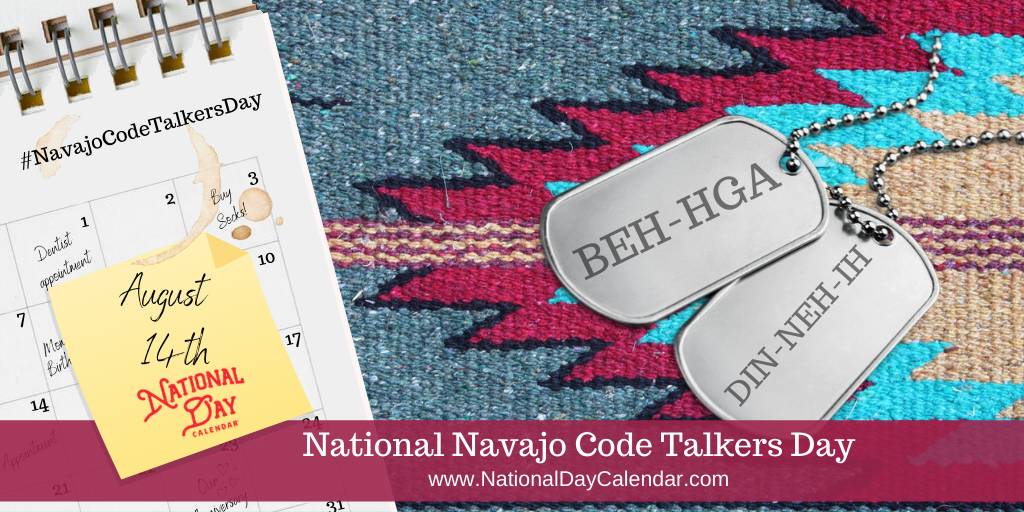 Each year on August 14th, National Navajo Code Talkers Day honors the contributions of the Native Americans who brought their unique abilities to the World War II effort. The day also highlights their impact on U.S. code and the Native American language that made it possible.

One member integral in creating the military code was Philip Johnston. While he was not Navajo, Johnston did speak the language fluently. He also recruited the native speakers necessary to the Code Talker’s success.

Celebrate the Navajo language. Recognize the incredible efforts of the Navajo Code Talkers by attending online and public events. While celebrating their invaluable contributions, also discover more about their history: