National Massachusetts Day on August 17th recognizes the first New England colony and the sixth state to join the Union. Named after the indigenous people who populated the area when explorers (and later the pilgrims) first arrived, Massachusetts became an incubator for independence, education, and industry.

It should come as no surprise that the state earned the name of Cradle of Liberty. After all, Massachusetts hosted the founding of the Sons of Liberty and the Boston Tea Party. The list of notable names from history grows long from Massachusetts. Of course, their stories and the historic events leading up to the founding of a country make for fascinating tales.

Patriots come to mind first, but don’t stop there! Poets, inventors, authors, politicians, architects, activists, athletes and those who have managed the amazing. It’s much too long for these pages. So, we encourage you to explore them further during National Massachusetts Day!

With her numerous bays and abundant shorelines, Massachusetts offers many seaside escapes. Discover mountain exploration inland, and for those who seek urban adventure, encounter adventures there, too. Everywhere you go, there’s history, beauty, and perhaps a bit of an adjustment to the New England language. Either way, dive into the food, the past and the future of Massachusetts.

HOW TO OBSERVE NATIONAL MASSACHUSETTES DAY

During National Massachusetts Day, explore all the adventures, history and more the state has to offer with National Day Calendar. Share your favorites by using #NationalMassachusettsDay on social media. 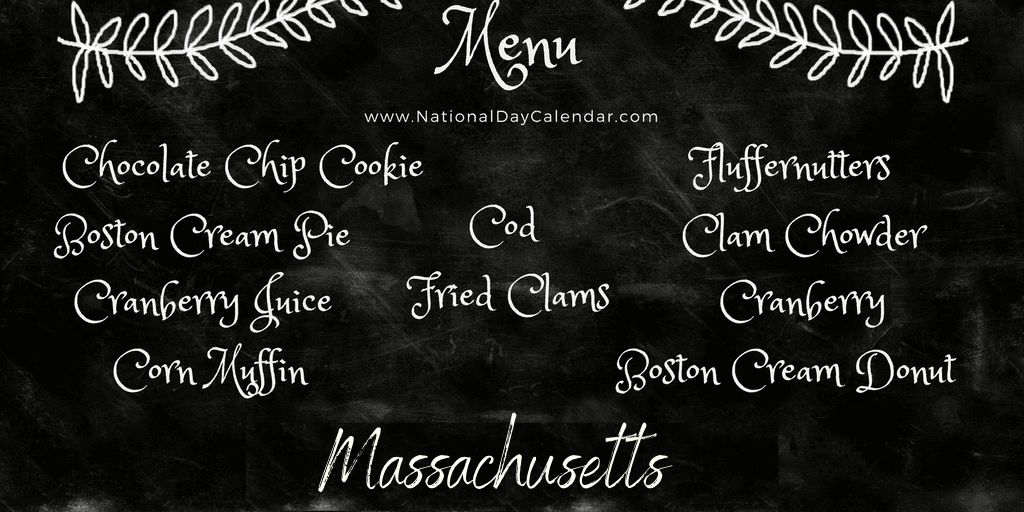 We’ll start with the obvious when the topic of Massachusetts food comes to the table: Boston Cream Pie. What other states would this layered, hot milk cake hail from? Well, to be specific, it was created in 1856 in the kitchen of the Omni Parker House Hotel in Boston and is still made there today.

On July 3, 1916, Lawrence and Bessie Woodman fried the first clam at their roadside concession stand in Essex, Massachusetts. The rest, as they say, is history. Massachusetts has been in love ever since. Speaking of clams, don’t forget the chowder.

For those who like a less fishy flavor of the sea, cod is the way to go. Massachusetts celebrates the Sacred Cod. A notable cape is named after it. Also, it’s their state fish.

Finally, and tastefully, Massachusetts is one of five states known to grow cranberries. It’s their state berry and juice, too! Of course, each state has a wide list of favorite combinations of flavors. Share with us your Massachusetts favorites! 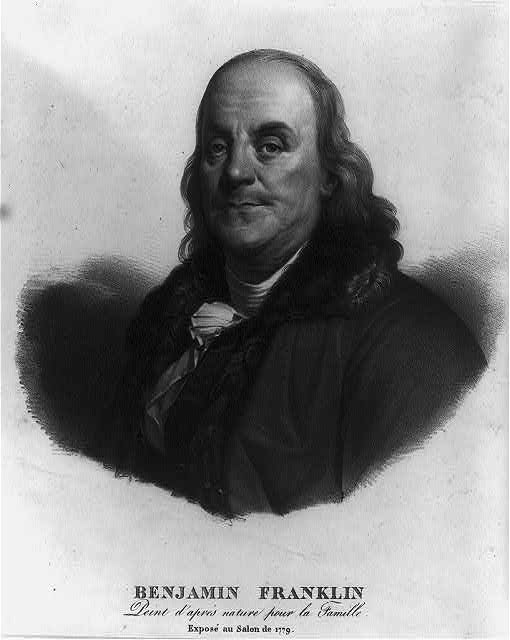 Eli Whitney revolutionized the cotton industry with his invention of the cotton gin. Despite the significant impact to cotton producers, Whitney spent years fighting to protect his patent in court. While he never succeeded at receiving his due where his patent was concerned, he did develop plans for interchangeable parts for manufacturing which he later contracted to the government.
Most known for her tireless work for women’s suffrage, Susan B. Anthony dedicated her life to civil rights.  Her dedication along with Elizabeth Cady Stanton rallied support for the 19th Amendment.  Anthony would never see the fruits of her efforts. The 19th Amendment passed in 1920, fourteen years after Anthony dies at the age of eighty-six.
Also known as Dr. Seuss, this creative children’s author won his way into the hearts and homes of families through his colorful and imaginative characters. Books like The Cat in the Hat and The Grinch Who Stole Christmas continue to help children to learn to read and are sold around the world today. John F. Kennedy’s life was cut short when he was assassinated in Dallas, Texas in 1963.  His life up until then was considered by many to be out of the realms of Camelot, and the world had high hopes for his presidency.
Serving first as vice president under Ronald Regan, George H. W. Bush took the oath office as the 41st president and served one term. He and his son George W. Bush are the second father/son presidents in the history of the country.  John Adams and John Quincy Adams were the first.
Donna Summer was a five time Grammy Award winning artist best known for her hit songs “Hot Stuff” and “Heaven Knows” among many others.
Emeril Lagasse became a household name with his signature expression, “BAM!” for adding flavor and zest to his dishes.  The talented chef, restaurateur and television personality infuses the food and his shows with personality and wit.