National Frankenstein Friday, on the last Friday in October, recognizes author Mary Shelly, the novel Frankenstein, or the Modern Prometheus, her characters, Dr. Frankenstein and the monster. Dating back to the 1800s, Frankenstein’s monster is one of the best-known horror characters of all time.

The novel by Mary Wollstonecraft Shelley (1797-1851) tells the story of a young scientist, Victor Frankenstein. While she published the first edition of Frankenstein in 1818 anonymously, the first 500 copies sold out. However, the public believed her husband, Percy Shelley, to be the author. Then in 1823, Mary Shelley published a new edition under her name. Another edition in 1831 included Shelley’s explanation about how the story came to be. This version is the one modern readers are the most familiar with today. 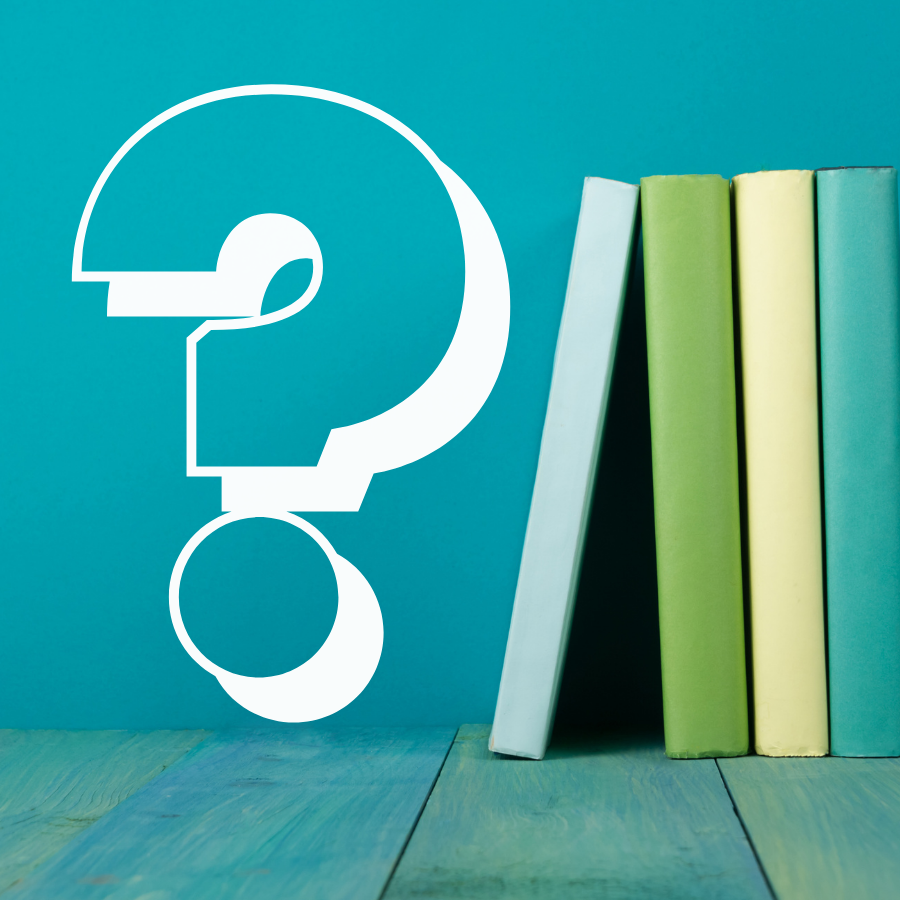 When is National Novel Writing Month?

The film world has created more than 60 movies or shorts on the theme of Frankenstein. Edison Studios produced the very first film version, Frankenstein, in 1910.

According to some sources, the day is observed on August 30th in honor of Mary Shelley’s birthday.

HOW TO OBSERVE FRANKENSTEIN FRIDAY

We have many ideas about how to celebrate this holiday. Give one or several of them a try.

Q. What are some other good, scary reads for fall?
A. You’re looking for a good scare as the wind howls through the trees on a dark, autumn night by the fireplace, huh? Well, test your will and your wits with these: