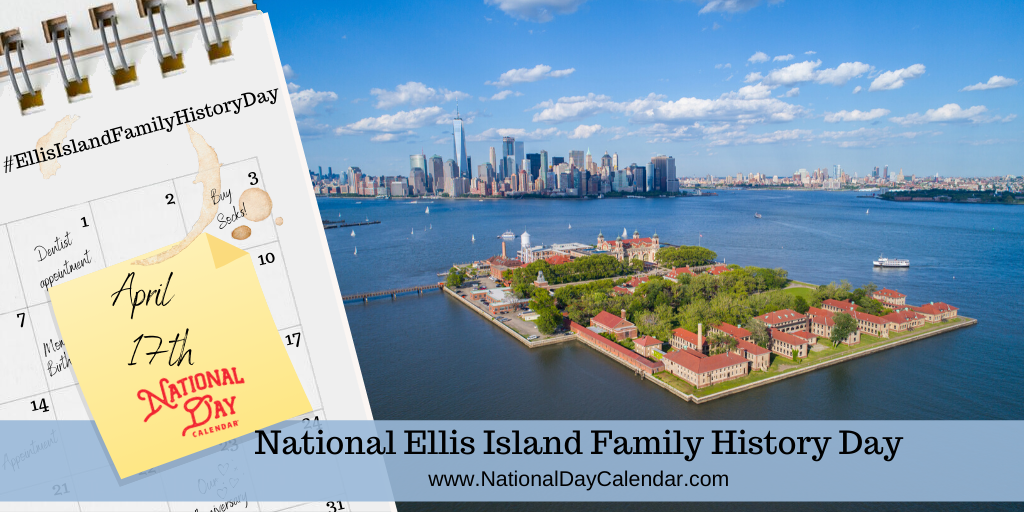 During its operation, approximately 12 million immigrants passed through the halls of Ellis Island. It operated from 1892 to 1954. Before Ellis Island, immigrants entered the United States in New York City at Castle Garden. Just months before Ellis Island’s opening, the old depot was demolished and ushered in a new era of immigration. The Statue of Liberty overlooks Ellis Island and was one of the first sights the nearly 2,000 immigrants a day would see as they disembarked.

The new facilities offered an improvement over the Castle Garden. The large, open, and airy facility presented an overwhelming obstacle to some, though. Thousands of people from many cultures and speaking different languages gathered in one place. After such a long journey, the arrival at Ellis Island must have been stressful and confusing. What an overwhelming and exciting experience for them all! For some, they entered Ellis Island as a step toward their future. Officials turned others away for a variety of reasons.

Do you have a family member who immigrated through Ellis Island? Explore your ancestry and follow your ancestors’ footsteps. Discover the history behind your family’s name or learn about their experiences as they traveled to a new land. Many documents reveal glimpses into their lives and their reasons for immigrating.

Through its website, ellisisland.org, you explore the histories of famous immigrants. You can also search passenger lists and follow the clues to your family’s past. While you research, take a virtual tour or learn genealogy basics. Learn about these 7 Notable Ellis Island Immigrants and as you celebrate your day, be sure to share your experience, too.

On April 17, 2001, National Ellis Island Family History Day commemorated the busiest inspection station in the United States by launching digital access to its records. This project placed Ellis Island documents at the descendents’ fingertips for the first time. Millions of families could finally retrace their ancestors’ footsteps in a way they had never been able to do before. Governors across the United States officially declared the observance to be celebrated on April 17th, annually.

Q. When did Ellis Island close?
A. Ellis Island’s last day of operation was November 12, 1954.