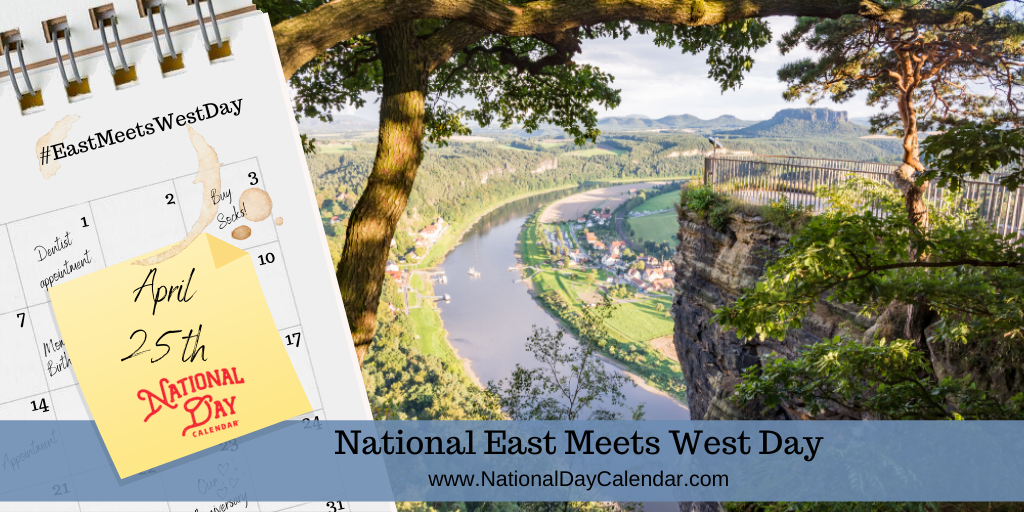 World War II had been raging for over six years. During the previous year, several events had begun turning the tides of the war against the Axis powers. In April of 1945, the Allies were marching toward peace. However, it would require a coordinated effort from both American troops in the East and Soviet armies from the West.

The commanders directed their units not to make contact with each other. Their orders were to remain on their eastern and western banks of the river while officers from each division formalized occupation of Berlin.

However, when the two armies met on April 25th south of Berlin outside Torgau on the River Elbe, patrols entered the river in a small boat. The first to make contact were American First Lieutenant Albert Kotzebue and Soviet Lieutenant Colonel Alexander Gardiev along with their commands.

Q. How long is the River Elbe?
A. The River Elbe is 1094 kilometers (610.8 miles) long and passes through the Czech Republic and Germany on its way to the North Sea.

Q. Is there a monument to the meeting of troops on the River Elbe?
A. Yes. In Torgau, a monument commemorates the day.