December 13th ushers in a celebration worthy of the winter holidays with National Cocoa Day. It’s the perfect way to warm up after a cold day outside.

We make hot cocoa with cocoa powder, heated milk or water, and sugar. However, Americans often use hot chocolate and hot cocoa interchangeably, sometimes causing a bit of confusion. There is a difference between the two beverages. We make hot chocolate by using ground chocolate containing cocoa butter. We mix it with hot milk, and it is drinking chocolate.

The Mayans are credited with creating the first chocolate beverage around 2000 years ago. Culturally, cocoa became an essential part of the Aztec civilization by 1400 AD.  After the drink found its way from Mexico through the New World, Europeans popularized the chocolate drink. However, it has undergone multiple changes since then.  Until the 19th century, drinkers used hot chocolate medicinally to treat ailments such as stomach diseases. 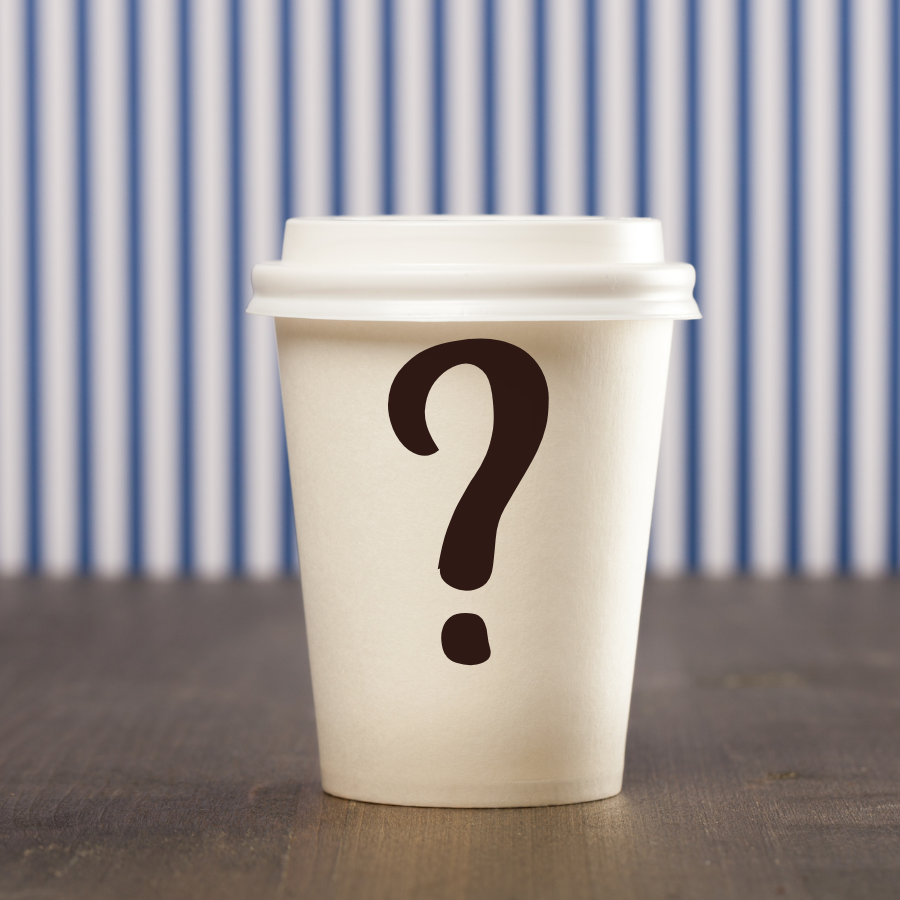 When is National Hot Chocolate Day?

In the United States, an instant form of the drink is popular. Mixed with hot water or milk, the packet contains mostly cocoa powder, sugar, and dry milk. We also like to add marshmallows or whipped cream. It makes the chocolatey drink creamier and sweeter. What better way to celebrate National Cocoa Day?

The health benefits of drinking hot cocoa abound. Cocoa contains significant amounts of antioxidants that may help prevent cancer. They have also shown that the cocoa bean helps with digestion. The flavonoids found in cocoa also have a positive effect on arterial health.

Chocolate lovers enjoy both drinking cocoa and hot cocoa in a variety of combinations. Some top the hot drink with whipped cream or marshmallows. Sprinkle a dash of cinnamon or peppermint to make the chocolate extra special. For an added caffeinated boost, some hot cocoa drinkers add a little bit of instant coffee. The coffee and chocolate flavors combine for a delicious mocha marriage.

Host a cocoa bar after a day outdoors in the snow. A cup of hot cocoa after sledding or building a snowman warms us right up. When we gather around the table and sip our steaming cup, let the conversation begin.

Try some of these delicious toppings:

Ambitious hot cocoa fans are making hot cocoa bombs to give to friends and family. They fill these chocolate spheres with cocoa, marshmallows, and many of the ingredients listed above for a delightful hot cocoa treat. What’s your favorite way to enjoy hot cocoa? Share your celebration using #NationalCocoaDay to post on social media.

Undeterred by our research, National Day Calendar® continues seeking the origins of this toasty holiday.

Thanks to an invitation by a friend, James Dean appeared in his first acting gig in a Pepsi commercial.

The 17th First Lady was a force to be reckoned with. Often in the public eye, Mrs. Lincoln was known for her quick wit, interest in politics, and frequent presence at the military hospitals. While sometimes a controversial figure, she is one of the White House’s most recognizable First Ladies.

In 1911, the pioneering social worker founded the Working Girls Home Association in Cleveland, OH. The organization provided shelter, assistance, and vocational education to women and was an alternative for Black women in the area. It was later renamed the Phillis Wheatley Association of Cleveland.

As the private librarian for the J. Pierpont Morgan and J.P. Morgan Jr. for forty-three years, Greene expanded the collection, hosted exhibitions and lectures, and contributed to bibliography and scholarship. She also mentored others while promoting the work of other scholars and librarians.

The one-time conscientious objector was drafted into the U.S. Army during World War I. As part of the 82nd Infantry Division, Corporal York took part in the Meuse-Argonne Offensive. His actions helped to eliminate German machine guns and capture more than 130 prisoners. Following the war, he was awarded several medals including the Distinguished Service Cross and Medal of Honor.

The civil rights activist helped establish several organizations that supported the advancement of equal rights including the right to vote, peaceful assembly, the elimination of segregation. Some of those organizations include In Friendship, the Southern Christian Leadership Conference, and the Student Nonviolent Coordinating Committee.

Born Eric Marlon Bishop, the multi-talented actor, singer, and comedian has earned both popular and critical acclaim across the industry. For his role as Ray Charles in the film Ray, he won an Academy Award for Best Actor. He also earned a Grammy for Best R&B Performance by a Duo.