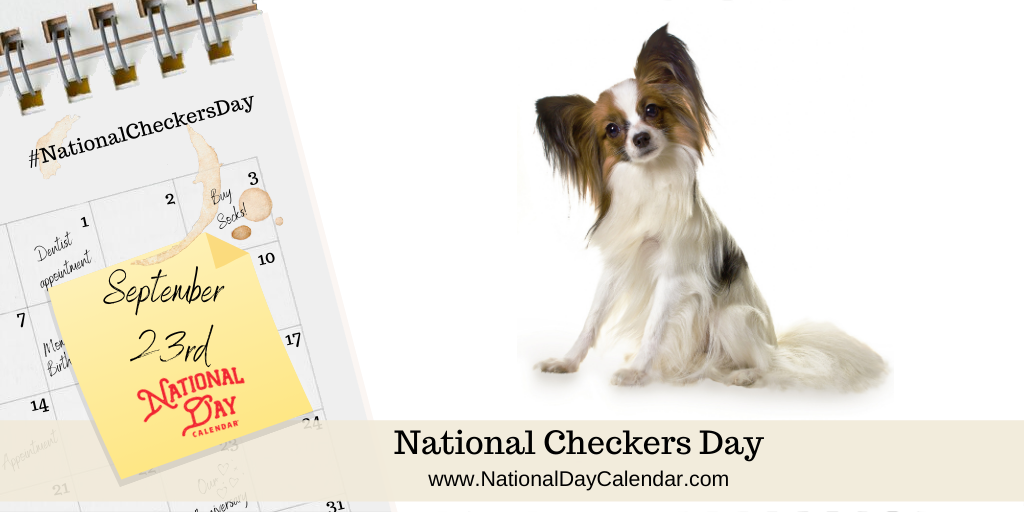 More dogs than presidents have lived in the White House. While this day marks the day in history that Checkers the dog stole the spotlight, many other powerful pooches found their way to center stage.

For example, while President Carter was winning the election, his first First Dog was being born. The Border Collie only lived with the First Family for a short time, however.

Another White House canine by the name of Murry the Outlaw of Falahill (Fala for short) created quite a stir. The well-traveled Scottish Terrier of President Franklin D. Roosevelt was notorious for taking off. After one trip with FDR to the Aleutian Islands, rumors suggested the President forgot his pet. According to the talk, the President sent the Navy back to recover Fala. The story spread and became fodder for political debate during the next election.

I love a dog. He does nothing for political reasons. Will Rogers.

Not being a dog person is one thing. However, rejecting one that’s a gift will outrage a nation. At least that’s what happened to President Harry S. Truman when a puppy named Feller came into his presidency. When after some time Feller stopped making appearances, the public wanted to know where he was. Truman’s evasiveness didn’t mollify his constituents, either. Eventually, the President came clean and admitted they were not a dog family to the shock of a nation.

Many other dogs have lived in the White House. From Ronald Regan’s Lucky and Herber Hover’s nine different dogs, they either provided companionship or were a family member.

Learn more about the political dogs of the White House by visiting the Presidential Pet Museum. You can also read up on them in 7 Famous Presidential Pets. Share your memories of political pets either locally, nationally, or globally. Use #NationalCheckersDay or #DogsInPoliticsDay to post on social media.

On September 23, 1952, Vice President candidate, Richard Nixon, gave a speech that was called the “Checkers Speech.”  Accused of improprieties relating to a fund established by his backers to reimburse him for his political expenses, Nixon needed to defend himself. His place on the Republican ticket was in jeopardy as well, so he flew to Los Angeles and delivered a half-hour television address. During the speech, Nixon stated that regardless of what anyone said, he intended to keep one gift. The gift was a black-and-white dog the Nixon children had named “Checkers,” thus giving the speech its famous name.

The “Checkers Speech” was seen, or heard, by about 60 million Americans, the largest television audience at that time, and it led to an outpouring of public support.

Thanks to Checkers, Nixon made the ticket, and we celebrate Dogs in Politics Day or better known as National Checkers Day.

Q. Besides dogs, what other pets have lived in the White House?
A. The White House has been home to a variety of pets – cats, birds, a rabbit, horses, and raccoons. Presidents also brought livestock to the White House, including chickens, sheep, goats, pigs, and cows.

Q. Which president had the most number of pets?
A. Well, depending on the definition of “pet”, Theodore Roosevelt likely claims that prize. He brought a fair number of wildlife, domesticated pets and livestock to live on the White House property. He isn’t the only president to favor wildlife. Benjamin Harrison, James Buchanan, Martin Van Buren, and John Quincy Adams kept various wildlife including bears, alligators, and the aforementioned birds and raccoons.

Q. Which presidents didn’t keep pets in the White House?
A. While most presidents and their families brought some kind of animal with them, James Polk, Andrew Johns, and Donald Trump are the exceptions.