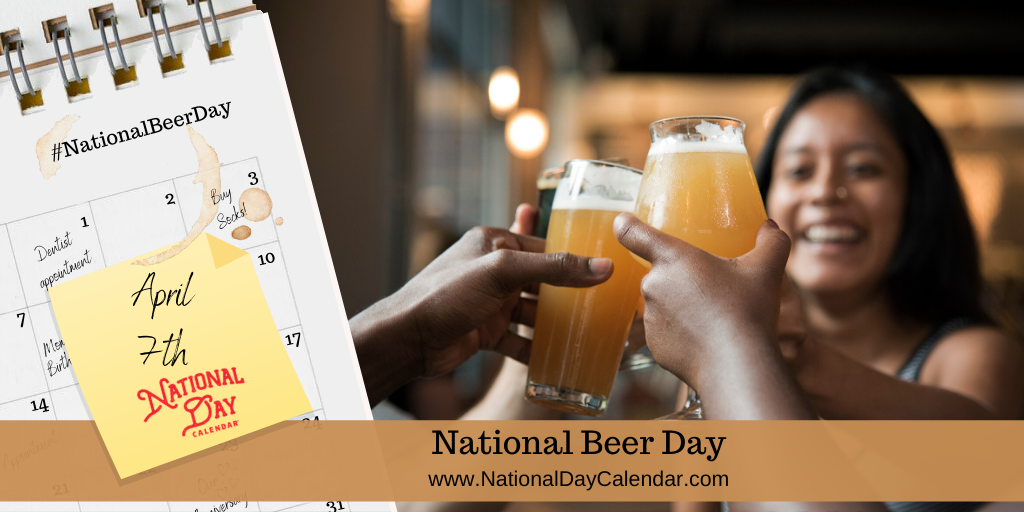 One of the world’s oldest prepared beverages, beer possibly dates back to 9500 BC when cereal was first farmed. It is also recorded in the written history of ancient Iraq and ancient Egypt.

Perhaps there’s a porter or a Belgian in your glass. Whether yours is fermented or not, dark or pale, hoppy, bitter, smooth, raise your mug. Lift it high among friends around the world, thanking those who work brewing delicious beer in your local area. And besides, beer lovers have more selection than ever before. The craft beer industry continues to challenge the classics, providing a wide variety of choices. Thanks to these opportunities, new beer drinkers are joining the club every day. 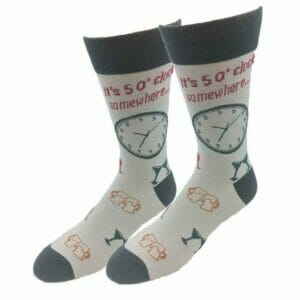 Get your beer-drinking socks here and many more styles, too!

On April 7, 1933, President Franklin Roosevelt took the first step toward ending Prohibition and signed a law that allowed people to brew and sell beer, in the United States, as long as it remained below 4.0% alcohol by volume (ABV).  Beer drinkers celebrated and were happy to be able to purchase beer again for the first time in thirteen years.

Our research found this day was created as National Beer Day by Justin Smith, a Richmond, Virginia Craft Beer Examiner, and his friend Mike Connolly from Liverpool, England. April 7th corresponds with the date the Cullen-Harrison Act was signed into law and became active. In 2009, Smith and Connolly created a National Beer Day Facebook page. From this page, they invited friends to join, and word spread to many sources.