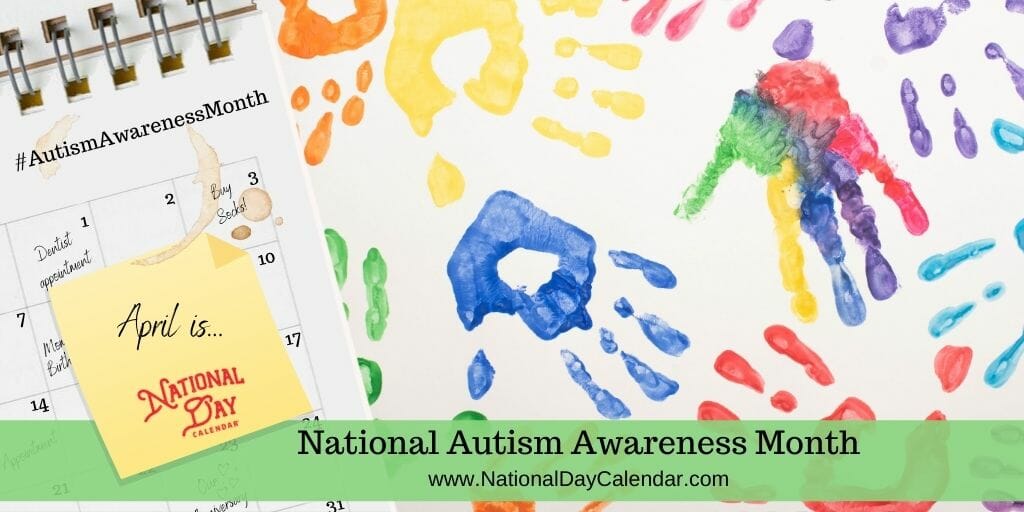 National Autism Awareness Month raises awareness for autism and Asperger’s syndrome during April. Autism is a complex brain disorder that often inhibits a person’s ability to communicate, respond to surroundings, and form relationships with others.

According to WHO, about one in 270 people in the world has Autism Spectrum Disorder (ASD). ASD is a group of developmental disabilities that causes challenges in many areas of one’s life. Some of the profoundly affected areas include social, communication, and behavior. Children with ASD are usually nonverbal or they have restricted or repetitive behaviors. ASD also affects people of all racial, ethnic, and socioeconomic backgrounds.

The month-long observance takes place during World Autism Awareness Day (WAAD), celebrated each year on April 2nd. WAAD was adopted by the United Nations in 2007 to shine a bright light on autism as a growing global health crisis. WAAD activities increase world knowledge of autism and impart information about the importance of early diagnosis and early intervention. Additionally, WAAD celebrates the unique talents and skills of persons with autism around the world.