On January 11th, National Arkansas Day recognizes the Natural State and the 25th state to join the union.

Populated by Osage, Caddo, Quapaw tribes when French and Spanish explorers arrived in the area, Arkansas teems with streams, lakes, and rivers.  Its eastern border is the Mississippi River. Little Rock may be its capital, but Arkansas is also known for big rocks and lots of rocks and minerals. It’s the Quartz Crystal Capital of the World, has the only diamond mine in the U.S., and the Magnet Cove region contains 102 varieties of minerals.

Arkansas earns the name “Natural State” with over half the state is forested and more than 1 million acres in Ozark National Forest.  But that’s not all that contributes to the apt nickname.

Hot Springs National Park became America’s first national preserve in what later became the National Park System. When Arkansas was still a territory, officials recognized the unique qualities of the hot springs and requested the area be set aside and protected. President Andrew Jackson signed legislation on April 20, 1832, designating four sections of land which included the hot springs and adjacent mountains “…reserved for the future disposal of the United States (which) shall not be entered, located, or appropriated, for any other purpose whatsoever.”

What’s in a Name

When Arkansas first became a state in 1836, how to pronounce the name of the 25th state was up for debate. Was it Arkan-saw or Ar-kansas? The issue was settled in 1881 when the State General Assembly passed Concurrent Resolution No.4. It stated the state’s name would be pronounced Arkan-saw and spelled Arkansas.

Many who have called Arkansas home have left marks on our hearts and minds. From the legendary Johnny Cash and talented composers, Scott Joplin, and Roberta Martin, to authors Ernest Hemmingway and Maya Angelou and many more found a home at some time in Arkansas.

Nestled along the Mississippi River, Arkansas swells with delta, Civil War era, the blues and jazz, and Western migration history.  The worst maritime disaster in United States history occurred on the Mississippi River just north of Marion, Arkansas. Greater than the Titanic disaster, the Sultana steamboat exploded on April 27, 1865, just weeks after the end of the Civil War and the assassination of President Lincoln. Over 1,800 souls perished.

Join National Day Calendar as we recognize Arkansas’ natural beauty and fascinating history. Uncover hidden treasures and soak up all of Arkansas’ impressive views! Use #NationalArkansasDay to share on social media.

Advertisement
For a complete list of Arkansas State and National Parks & Historic Sites visit www.arkansasstateparks.com and www.nps.gov. Check out a few of the featured sites around the state below. John Alexander Hanks was best 1st African American officer to hold a regular command position and the 2nd to graduate from the United States Military Academy at West Point.
During World War II, Gen. Douglas MacArthur commanded troops in the Pacific theater. In 1950, Gen. MacArthur temporarily led forces during the Korean War, until President Truman replaced him with Gen. Matthew Ridgeway in 1951.
One of the founding members of the Ninety-Nines, Louise Thaden set speed, altitude and endurance records as one of the earliest female pilots. During World War II she served in the Civil Air Patrol.
Best known as the football coach at the University of Alabama from 1958-1982, Paul William Bryant set a record as the winningest collegiate coach. While the record has since been broken, a majority of those wins came during his time coaching for his alma mater, The University of Alabama.
Considered the Godmother of Rock & Roll, Sister Rosetta Tharpe’s spiritual gospel vocals against the background of her signature electric guitar inspired many Hall of Fame inductees.
Publisher and business leader, John Harold Johnson launched his own publishing company in 1942 which produced Negro Digest, Ebony and Jet.
Drafted by the Detroit Lions in 1940, Maurice Britt’s career headed into high gear. Then in 1941, he was drafted once again – by the United States Army. Britt went on to become the first army man in United States history to receive the three highest combat awards in a single war. He earned the Distinguished Service Cross, the Medal of Honor and the Silver Star among many other awards.

Samuel Kountz’s pioneering organ donation research took kidney transplants out of the realm of experimental and into standard practice. From extending the life of donor kidneys to innovative devices, Kountz’s work has transformed the lives of those with renal failure.
Known as the Man in Black, Johnny Cash’s music career spanned more than four decades. While he suffered addiction and setbacks, Cash’s legendary voice and storytelling ability spoke volumes to his fans.
Nominated as the first African American Surgeon General of the United States, Joycelyn Elders served from September 1993 to December 1994.
Serving as the 42nd President of the United States, William Jefferson Clinton was elected to two terms in office. He was the first democratic president to serve two consecutive terms since Franklin D. Roosevelt. 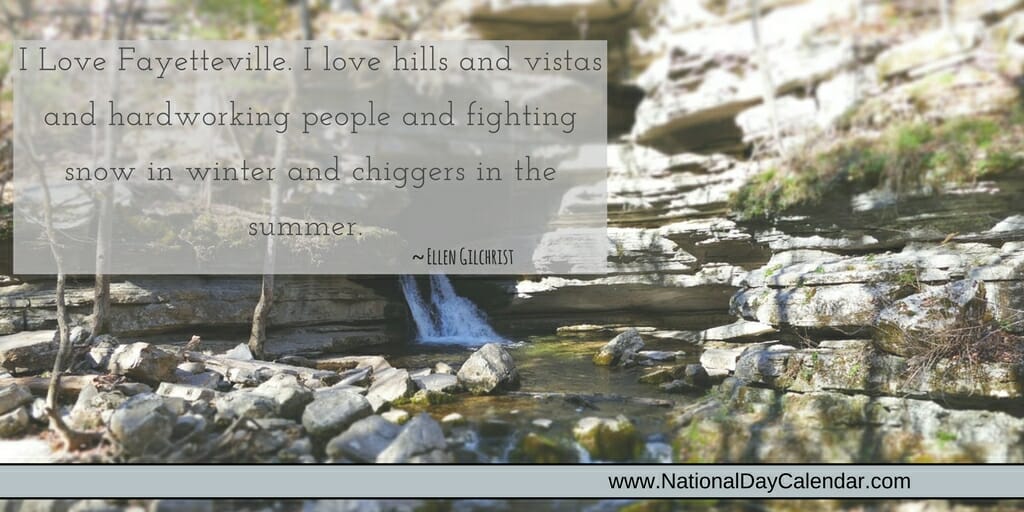