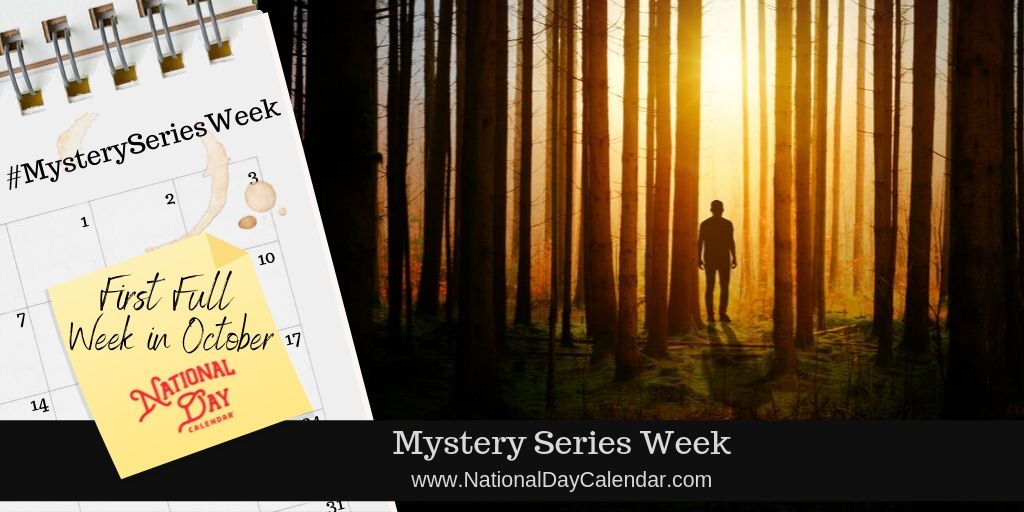 Bibliophiles, book nerds, and wanna-be-detectives will snoop around in Mystery Series Week. It’s the first full week in October.

Why read a series? A single hit-and-run story doesn’t have the nuances of a serial sleuth, a career caper, or a mastermind detective. When the mystery ends, so does the mystery and the trail goes cold.

Sign up at the largest book recommendation site Goodreads for other mystery series ideas.

On social media, use #mysteryseriesweek to follow the conversation.