Don’t feel bleu, throw a feta or act capricious. January 20th is a gouda day to kummin over and have some cheddar or asiago or fontina! It’s National Cheese Lover’s Day.

There is no firm evidence how cheese making was discovered, but legend tells us it was likely chance that the first cheese was created. Thousands of years ago, milk was transported and stored in sheep stomachs. Left to sit a few days the proteins would separate into curds and whey.

From there, preserving the solids with salt may have seemed a logical next step. Salt was a highly valued preservative in ancient times.

The earliest record of cheese making dates back to 5,500 BCE in what is now Poland.  Today there are over 1,400 varieties of cheese.

The basic principles behind making cheese are quite simple. Let the milk sour (or scientifically, coagulating the casein protein). Then separate the curds (solids) from the whey (liquid). The curds are then salted and left to age.

Bacteria, enzymes or fungi may be added at various stages. These along with the type of milk, temperature, time and moisture are all controlled to produced the desired taste, color and texture. Herbs and spices may also be added.

The nutritional value of cheese varies depending on the variety. Cottage and mozzarella cheese are at the lower end of fat and calories per serving while mascarpone and cream cheese pack it on. Marscapone makes desserts like tiramisu rich and creamy.

Enjoy some cheese with your lunch or as a snack.  Use #CheeseLoversDay to post on social media.

Within our research, we were unable to find the creator of National Cheese Lover’s Day.

This holiday celebrates a toffee candy. Buttercrunch is a combination of toffee, covered with chocolate. It has a crunchy texture and a caramel flavor. Variations on the recipe include toasted almond sprinkles.

Making buttercrunch calls for a good candy thermometer and some cooking experience. Creating the toffee involves caramelizing sugar at high temperatures, which requires precision, timing and the right tools and safety techniques for a successful outcome. Buttercrunch can be served on top of ice cream, or on its own. Buttercrunch flavored cookies or cakes are other ways to enjoy the sweet treat.

Within our research, we were unable to find the creator of National Buttercrunch Day.

What started as an experiment from the Garden City Bank Building where the college was located in San Fernando, California was soon being replicated by radio broadcasters across the country. Before Newby’s broadcasts, news, music and entertainment were primarily broadcast live.

National Disc Jockey Day is celebrated in remembrance of the death of Albert James Freed.  Freed, also known as Moondog, was an influential disc jockey in the 1950s.  He is credited with introducing the term “rock ‘n’ roll” to the world. Within our research, we were unable to find the creator of National Disc Jockey Day.

Advertisement
On Deck for January 21, 2019
About National Day Calendar 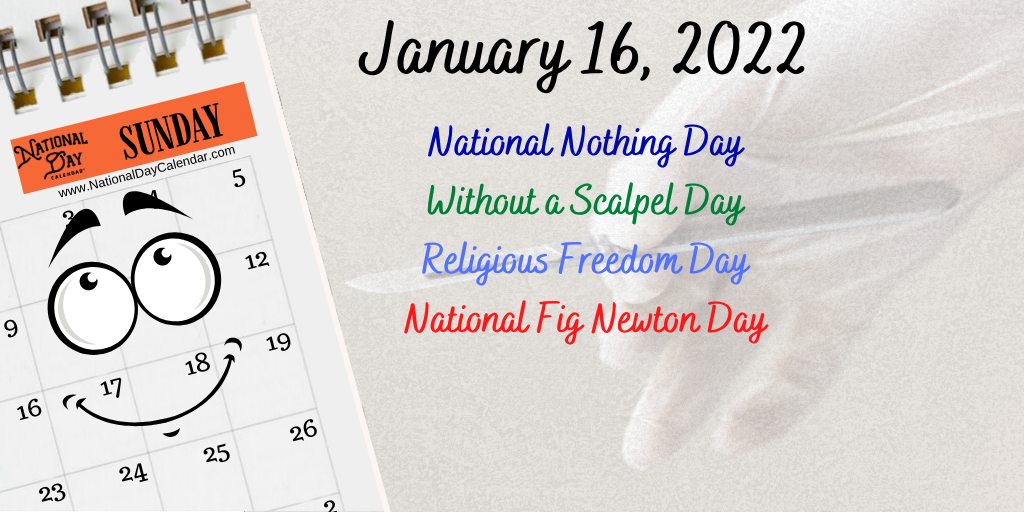 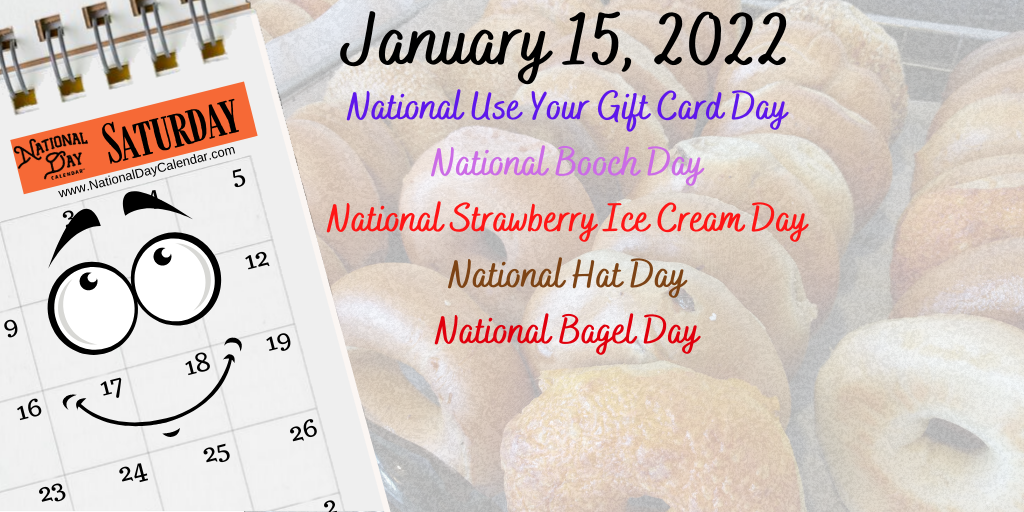 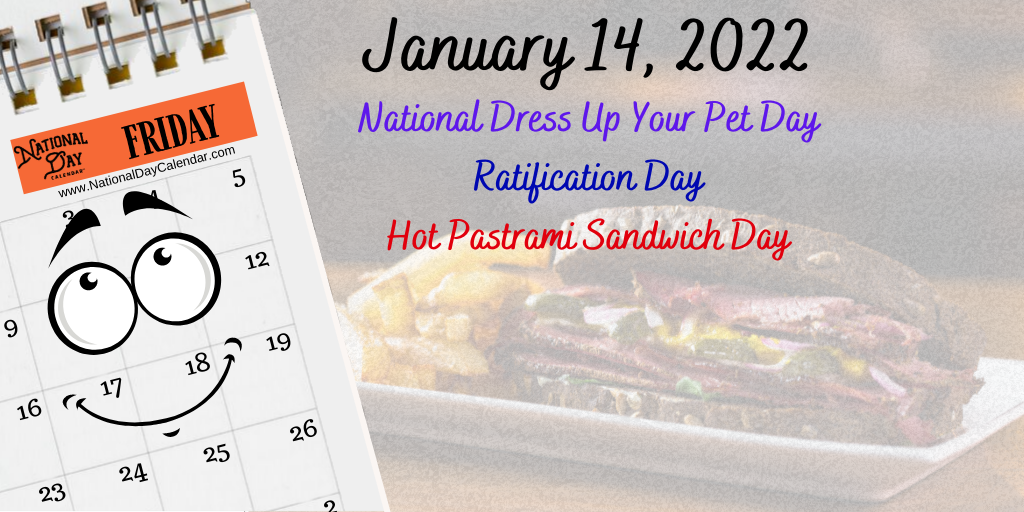 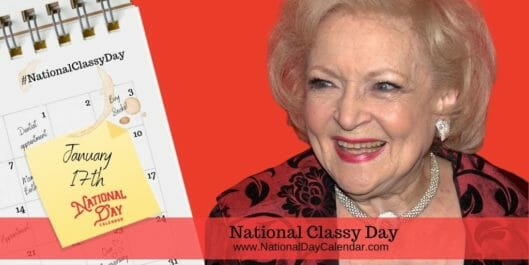 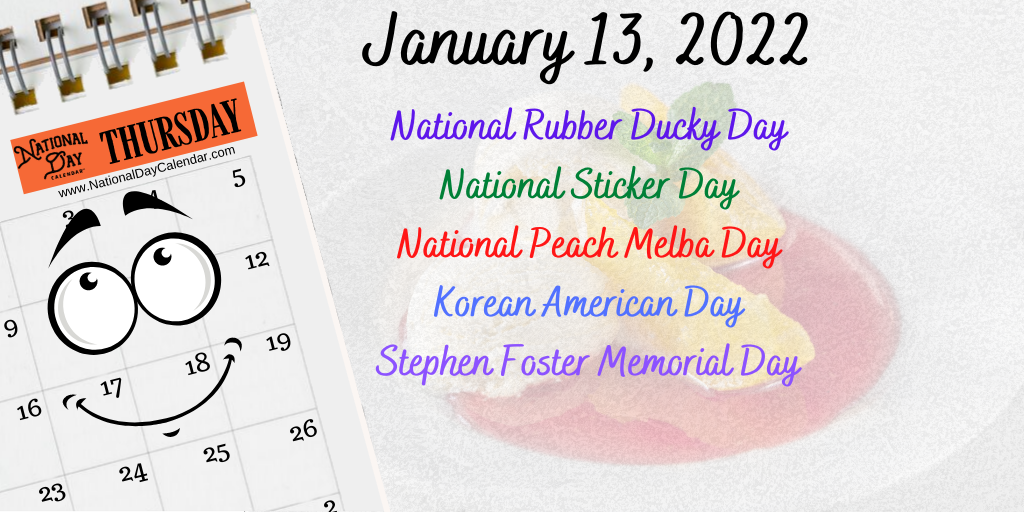 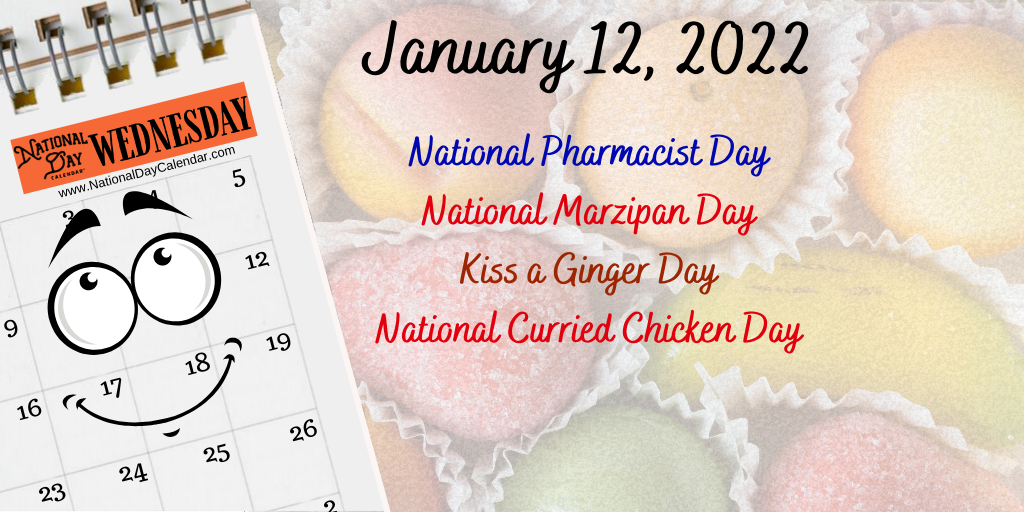 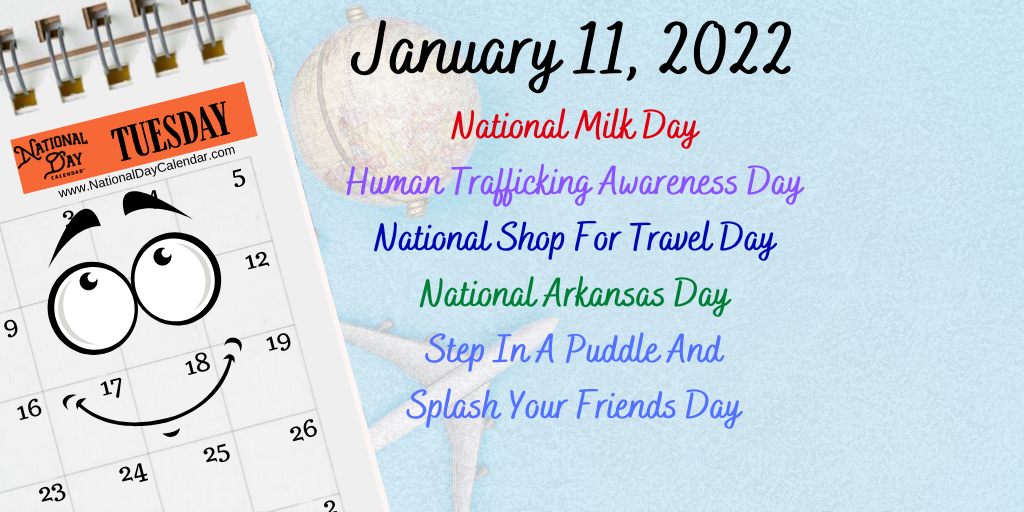