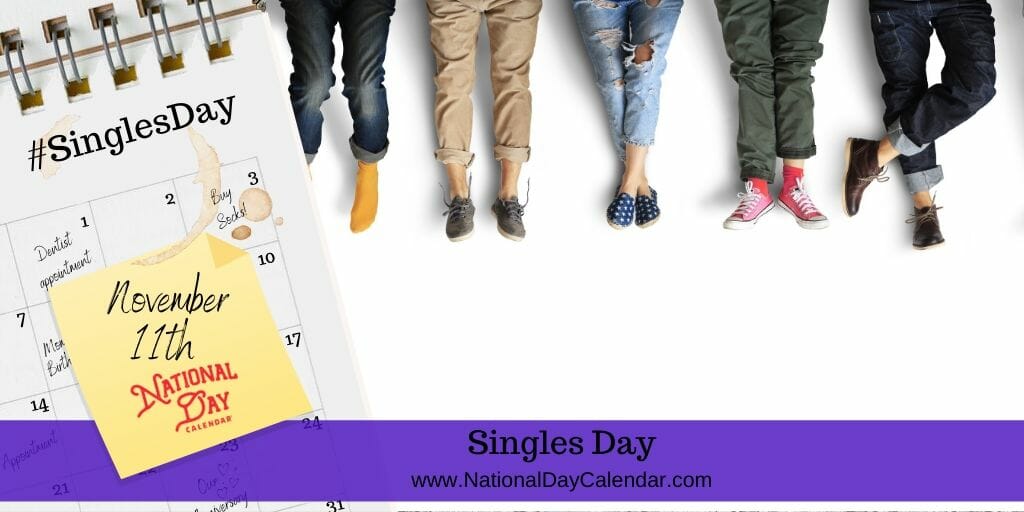 Singles Day is a Chinese holiday observed every year on November 11th. The day was created to celebrate being single.

China has a population of 1.4 billion people, making it the most populous country in the world. One of China’s greatest demographic challenges is the imbalance of genders. About 118 boys are born for every 100 girls. Another reason for the huge gender imbalance is due to China’s one-child policy. The policy was enforced for over 3 decades. Boys were valued more than girls. As a result, 37 million Chinese girls were either aborted, abandoned, or killed.

Singles Day has become a huge shopping holiday in China. The day has become the largest offline and online shopping day in the world. In 2017, China’s biggest online commerce company, Alibaba, raked in $25 million on this one day alone. The shopping day has far exceeded Black Friday and Cyber Monday.

The Internet has helped make this holiday extremely popular throughout China and Southeast Asia. The United Kingdom celebrates their own version of Singles Day on March 11th.

HOW TO OBSERVE #SINGLES DAY

Besides shopping, people in China celebrate Singles Day in other ways. Many singles organize blind date parties in order to meet other singles. Universities organize special programs and activities. Chinese celebrities come out in full force with concerts and special performances. Some people even celebrate this day by expressing their desire to find a partner or spouse. Still others choose to get married on this day. In 2011, 4,000 couples in Beijing tied the knot on Singles Day.

Check out the Single’s Day deals, too! You’ll find them on the Celebration Deals page.

It’s believed that in 1993, four single male students at Nanjing University created Singles Day. They chose November 11th, because the date consists of four ones, which represents four singles. These single men wanted to break away from the boring routine of singlehood. In doing so, they created a day full of fun games, entertainment, and celebrations for single people.