International Ninja Day recognizes the fascination associated with the history and pop culture of the ninja.

Ninjas first appeared around the year 600. Historically, they served samurai warriors. They spied on or assassinated an enemy. While some sources suggest they were fallen samurai, most point to the common man – and woman. They walked among the farmers and servants of everyday life. 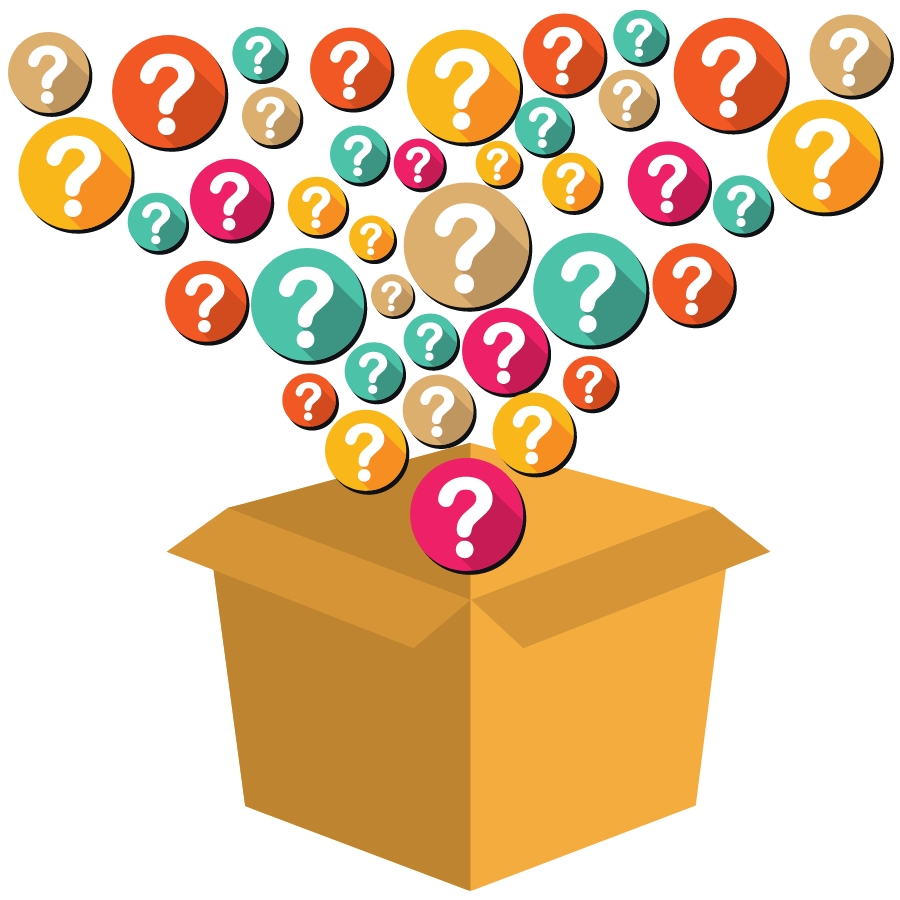 When is International Museum Day?

However, the skills of a ninja were passed down from generation to generation. If a father were a ninja, then he would likely train his son or daughter to be one, too.

In Japan, museums focus on ninja history and lifestyle.

Novels and films have brought the way of the ninja to the mainstream. From Japanese action films to animated turtles, ninja movies covered the spectrum. Spy novels, comic books, and series captured the imaginations of every age. Their mystery fed storylines across genres until ninja became a genre all its own.

Celebrate the day by learning more about ninjas. Read about their history or watch a ninja documentary. Try to move as quietly and as quickly as a ninja. Share your ninja tricks and secrets with someone. Learn a martial art.

Ninja Burger created International Ninja Day n 2003 as a way to celebrate the Ninja speed with which their burgers are delivered.

December 5th Celebrated (And Not So Celebrated) History

The U.S. Patent Office issued patent No. 12,017 to inventor Aaron Allen of Boston, MA for an “Improvement in Self-Adjusting Opera-Seat” or a folding chair for theaters and other public spaces.

Daniel C. Stillson receives patent No. 184,993 for the first practical pipe wrench adding to the tools of the plumbers’ trade and fixing leaky faucets everywhere.

With Utah’s ratification, three-fourths of the states ratify the 21st amendment, repealing the 18th amendment and repealing Prohibition.

The Montgomery Bus Boycott in Alabama begins, protesting segregated seating after Rosa Parks refused to give up her seat to a white man.

December 5th Celebrated (And Not So Celebrated) Birthdays

As an educator, Agassiz co-founded Radcliffe College in 1879 and became the college’s first president.

In 1888, the American biologist and ethnologist helped to found the National Geographic Society.

The aviation pioneer launched the Cessna Aircraft Company in 1922.

The animator and entrepreneur launched the Walt Disney Company in 1923. From Mickey Mouse to Mulan and The Lion King, Disney’s kingdom continues to grow.

The flamboyant rock and roll performer of the 1950s brought crowds to their feet with his hit songs “Whole Lotta Shakin’ Goin’ On,” “Good Golly Miss Molly,” and “Tutti Frutti.”