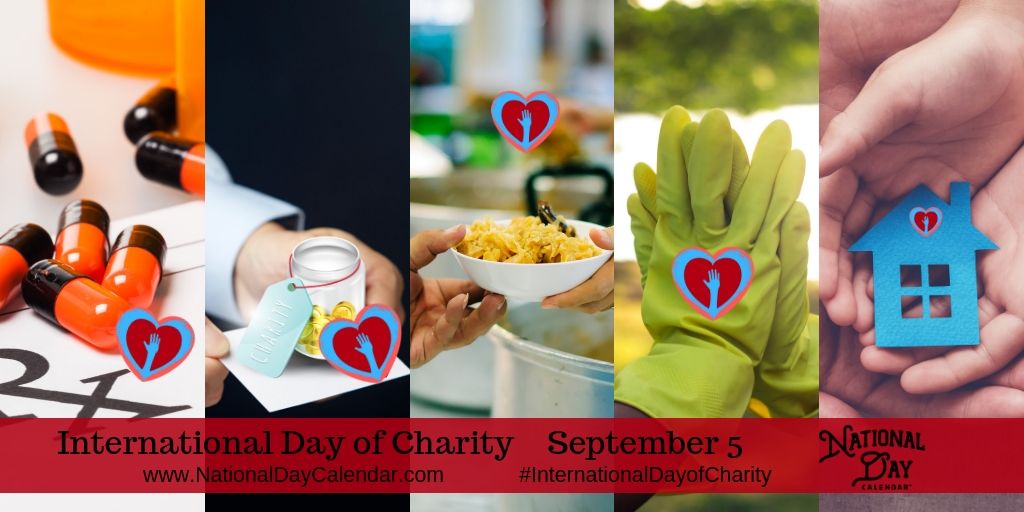 The UN recognizes that volunteering and philanthropic work provides social bonding while creating resilient societies. Giving to those in need helps to alleviate the worst effect of humanitarian crises. The basic necessities of food, clothing, and shelter are provided when others give. These donations also spread a message of humanity to the underprivileged and those surrounded by conflict.

Today, nearly half of the earth’s population lives in poverty. That’s 3 billion people living on less than $2.50 a day. One billion children around the world live in poverty. About 22,000 of these children die each day. Hunger is one of the leading causes of death among the poor. Millions of people throughout the world don’t have access to clean drinking water. Two million children die each year from preventable diseases. Twenty-five percent of all human beings don’t have electricity.

These sobering statistics point to the fact that there are an endless number of needs in our world. While you can’t possibly help everyone, you can do your part by helping someone. The International Day of Charity is a great time to do just that. As the saying goes, “it’s better to give than to receive.”

There are many ways for you to celebrate the International Day of Charity. One of which is researching different charities. There are thousands of them out there, and by researching, you might find an under-supported one you can promote. You could volunteer at a homeless shelter, soup kitchen, or another place in your community that serves the underprivileged. Give to a food pantry or run a food bank outside your local grocery store.

If you want to give a monetary donation, peruse crowdfunding platforms, and find a need to fill. There are also many nonprofit organizations, such as Compassion International, where you can sponsor a child living in poverty.

Other people or organizations that always need volunteers include churches, animal shelters, and senior centers.

Chances are, you won’t have to go too far to help someone in need. That person in need might be your next-door neighbor or the homeless person at that intersection you always drive by. Whoever they are, today is a great day to give.

No matter how you choose to make a charitable contribution, be sure to share this day on social media with #InternationalDayOfCharity.

Mother Teresa of Calcutta is one of the most well-known humanitarians in modern history. It’s due to her selfless devotion to serving the poor that September 5th was chosen as International Day of Charity. It was on this day in 1997 that Mother Teresa passed away at the age of 87.

In 2011, the Hungarian Parliament chose to commemorate the anniversary of her death by making it a national holiday for their country. In 2012, the UN General Assembly resolved to make the Hungarian holiday an International one.