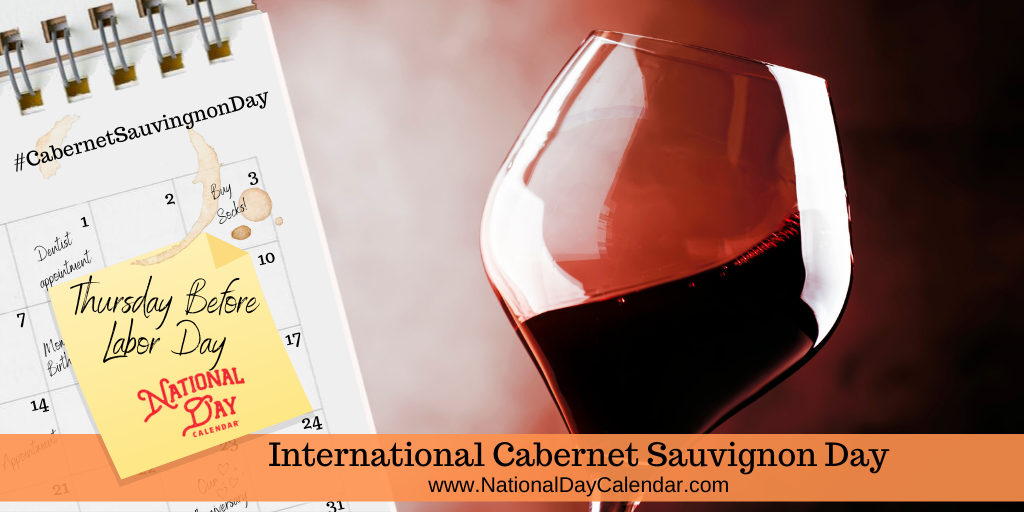 Cabernet Sauvignon was developed quite by accident in the seventeenth century. A red Cabernet Franc grape plant bred with a white Sauvignon Blanc grape plant in a French vineyard. The happy accident led to the making of one of the most popular wines in history. Bordeaux, France, is known to produce exceptional Cabernet and Cabernet blends. Today, however, this wine is produced in nearly every major wine region around the world.

Some of the best Cabernet wine producers are in the following areas:

Wine experts describe Cabernet Sauvignon as having a green bell pepper flavor. This red wine’s other flavors and aromas include blackcurrant, blackberry, chocolate, truffle, mint, and cedar. Even though it is very small, the Cabernet grape is quite sturdy. Despite inclement weather conditions, diseases, and insect infestations, this grape still manages to survive.
Cabernet Sauvignon is also known as other grape varieties. Some of these include Bouchet, Petit-Cabernet, Vidure, and Sauvignon Rouge.

The best way to observe this day is to gather with others that appreciate fine wine, like Cabernet Sauvignon. If you’ve never had this kind of wine before, today is the perfect day for your first glass. If you’re not much of a wine drinker, give Cabernet Sauvignon a try anyway. Share this day on social media with #CabernetSauvignonDay or #InternationalCabernetDay.

Rick Bakas, a Cabernet wine lover and marketing guru from the United States, came up with the idea for this day in 2009. When organizing International Cabernet Sauvignon Day, he knew this grape didn’t need help to become more popular. He said the purpose of the day was to bring the Cabernet community together. This community includes both winemakers and wine lovers. Shortly after Bakas created the day in the U.S., other countries jumped on board. In years past, South Africa, Canada, France, United Kingdom, Singapore, and Mexico have also celebrated the day.