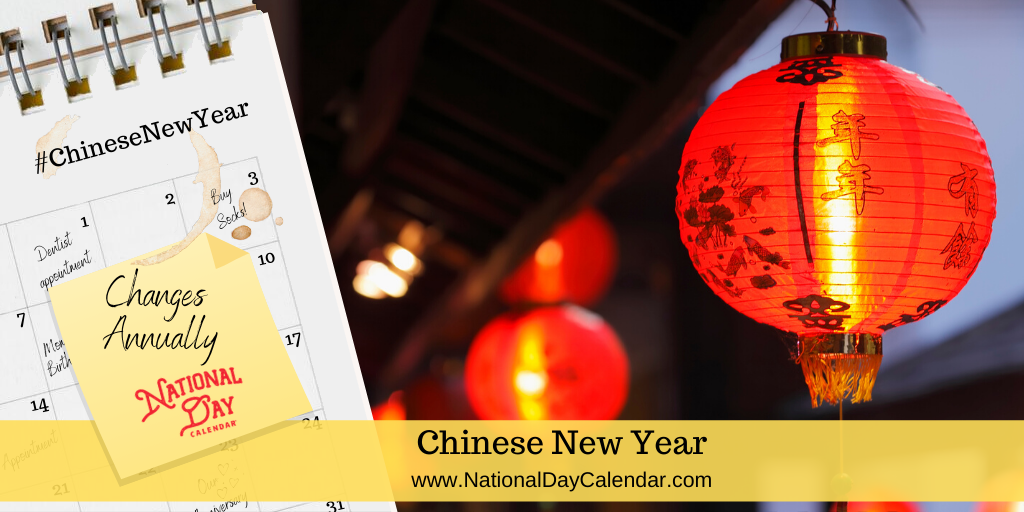 Every year, China, along with countries around the world, ring in the Chinese New Year. This highly anticipated event is also known as the Spring Festival.

Many people are familiar with the western world’s New Year, which falls on January 1st. Because it coincides with the Gregorian calendar, it is the same date every year. The Chinese New Year coincides with the lunar calendar. On the lunar calendar, the first day of the month begins during the new moon. Because of this, the Chinese New Year falls on different dates each year. However, it does always fall between January 21 and February 21.

The traditional holiday period for the Spring Festival lasts 23 days. The public holiday is celebrated for 7 days. This means those in Mainland China who celebrate the Chinese New Year get 7 days off from work.
Another feature of the Chinese New Year is each year is always associated with an animal. The animals always go in a certain order and repeat every 12 years. These animals include:

Since the year 2020 is the year of the rat, 2021 will be the year of the ox. According to the Buddhist religion, Buddha promised gifts to all the animals who would come to honor him. Only these 12 animals came. Some Buddhists also believe that when babies are born, they inherit characteristics from the animal of their birth year.

HOW TO OBSERVE #ChineseNewYear

People all around the world celebrate this holiday. Traditional celebrations include lighting firecrackers. These firecrackers are supposed to scare off bad luck. It is also a ceremonial day to pray to gods for a good planting and harvest season. Many families host huge New Year’s Eve dinners. Children receive lucky money in red envelopes. Lantern festivals, colorful decorations, dragon dances, dumplings, desserts, and special wine are also a part of the celebration.

Just as there are ways to observe the day, there are also many things you aren’t supposed to do. The Chinese have a strong belief in good and bad luck. If you do any of these things on New Year’s Day, it will bring bad luck for the rest of the year:

There are also things that should be avoided during the entire Spring Festival. These things include crying, killing, breaking dishes, wearing black or white clothes, using scissors or knives, and visiting people in the hospital.

While you celebrate, use #ChineseNewYear to share on social media.