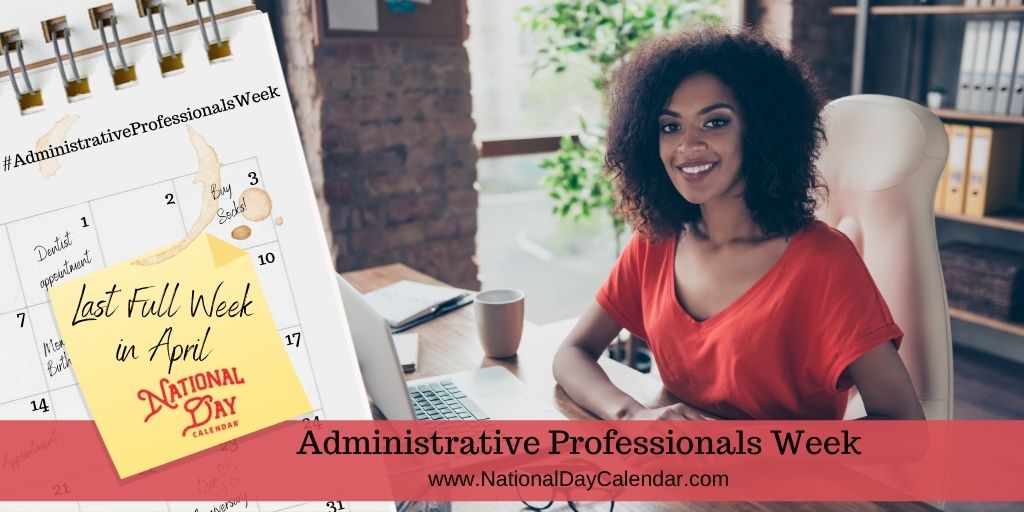 The Bureau of Labor Statistics says New York Has the most administrative assistants at 87,400. Their average annual pay in New York is $77,220. Nationally, the average annual wage is $37,870.

That’s why Administrative Professionals Week recognizes these reliable employees who step up to the task every day.