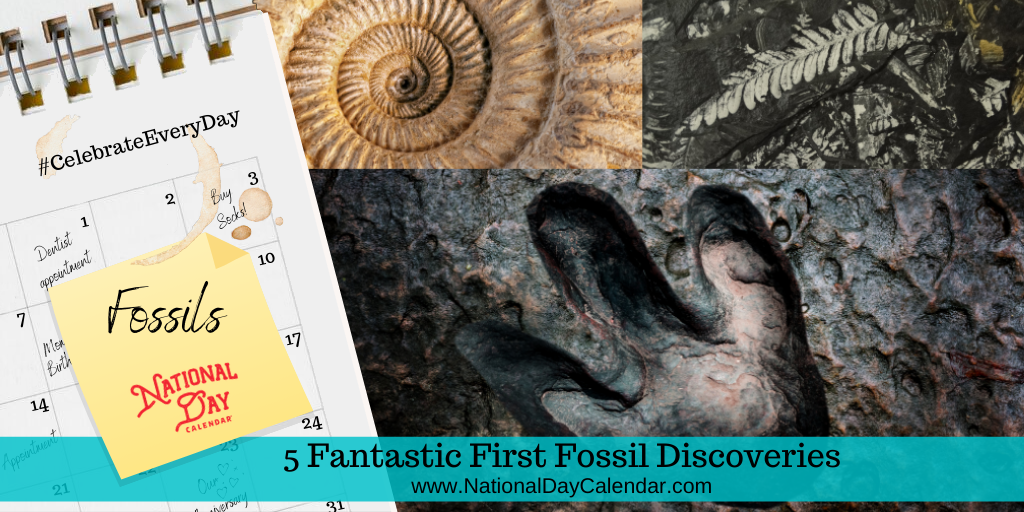 5 Fantastic First Fossil Discoveries – Fossils are remains of plants and animals that have been preserved by nature. These fossils provide proof that life existed thousands and even millions of years ago. Throughout the years, there are been some fantastic first finds of different kinds of fossils.

Here are 5 of those first fossil discoveries.

Upon discovery, researchers named the newly discovered human fossil Lucy. They gave her this name because they had been listening to the song, “Lucy in the Sky with Diamonds” in their research tent. Dr. Donald Johanson and his graduate student, Tom Gray discovered Lucy on November 24, 1974. The fossil was buried under sediment that was over 3 million years old in Hadar, Ethiopia.

People have been discovering dinosaur fossils for 2,000 years. However, no one really knew what kind of animal they came from. In 1819, William Buckland from Great Britain discovered fossils that belonged to the Megalosaurus. At the time, however, he believed the fossils were a large version of the modern reptile. It wasn’t until 1841, that a better word was invented to describe the fossils. The word was dinosaur, which meant “terrible lizards.”

Through the years, the Tyrannosaurus Rex has become one of the most popular dinosaurs. The giant dinosaur is often depicted in movies and cartoons. However, humans didn’t know what the T. rex looked like until the early 1900s. In 1902, Barnum Brown discovered the first fossils belonging to the T. rex in Hell Creek, Montana. The skeleton of the T. rex is called AMNH 5027 and is on display at Museum’s Hall of Saurischian Dinosaurs in NYC.

In 2015, a Ph.D. student from The Swedish Museum of Natural History discovered the world’s first plant. Before the discovery, plants were believed to be 600 million years old. However, the plant fossils Therese Sallstedt discovered were more like 1.6 billion years old. The fossils resembled modern red algae. She found the fossilized plants in rocks Chitrakoot, central India.