Every year in October, major ballet companies from around the globe celebrate World Ballet Day. The day also offers professional ballerinas an opportunity to showcase their talents and teach others about this artistic dance form.

Ballet is a graceful type of dance performed to music. This dance form uses precise movements and highly formalized steps and gestures. Ballet is also described as an art form created by the movement of the human body. Dancers usually perform onstage to tell a story or express thoughts and emotions.

Ballet originated in Italy around 1500. When ballet was first performed, dancers wore masks, pantaloons, and large headdresses. These types of costumes made it difficult to dance. Eventually, ballet made its way to France. It was often performed in the courts of Kings and Queens. Even Louis XIV performed ballet moves that were popular at the time. 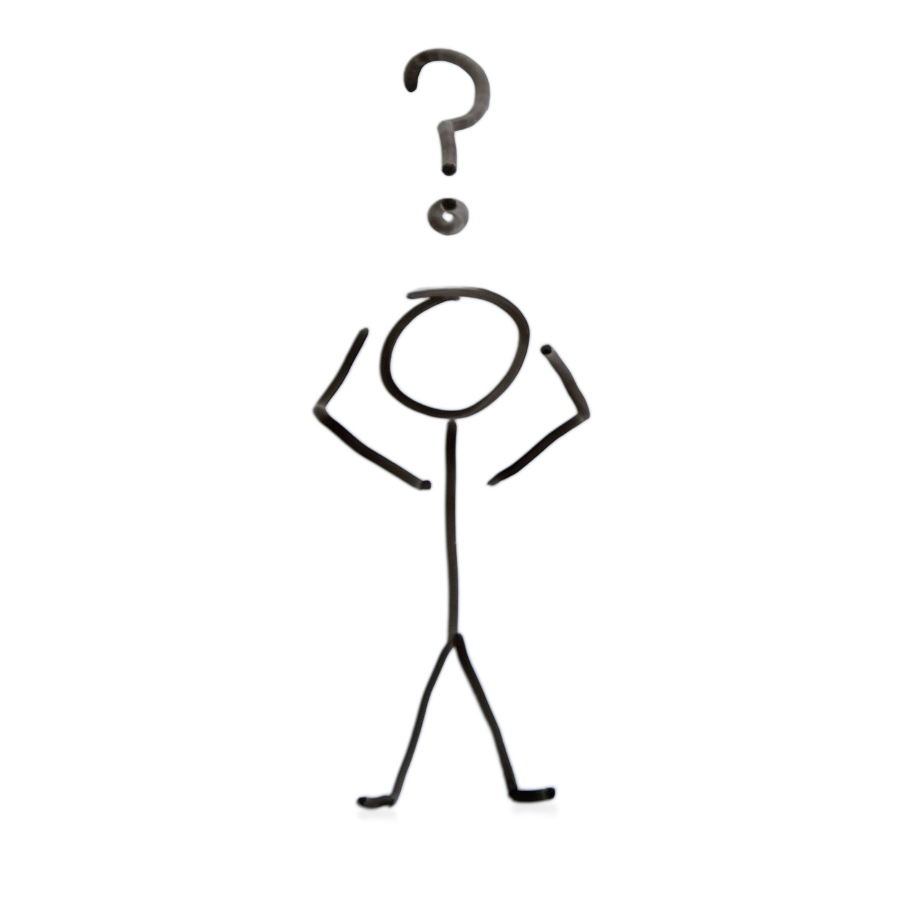 When is International Dance Day?

By 1850, ballet was becoming quite popular in Russia. During the early 20th century, the famous theater producer Serge Diaghilev formed the Ballet Russes. This ballet group performed throughout Europe and America. Around the 1930s, several of Diaghilev’s performers developed their own company in the United States. The company helped increase the popularity of ballet in this country.

Since its beginnings, several ballets have become favorites throughout the world. Some of the most famous ballet performances include Swan Lake, The Nutcracker, Giselle, Romeo and Juliet, Cinderella, and The Sleeping Beauty.

HOW TO OBSERVE #WorldBalletDay

Several ballet companies from around the world participate in this day. These companies include The Australia Ballet, The Royal Ballet, The National Ballet of Canada, and the San Francisco Ballet. Each ballet company streams live video of behind the scenes preparations in their respective time zones. In previous years, this event reached over 315 million social media users across the globe. Dance schools and other ballet companies hold special events in their communities.

No matter how you celebrate this day, be sure to share it on social media with #WorldBalletDay.

Several dance companies joined together in 2014 to create World Ballet Day. It was originally held at the beginning of October. During the last couple of years, it has been held at the end of October. The date varies each year.