National Cat Day on October 29th is the purrfect day to give extra attention to your feline friends.

Cats make excellent companions. They rarely miss you, but when they do, you sure know it. Awareness days such as this one urge pet lovers to adopt from a local shelter. The day also reminds us that neutering and spaying our furry companions helps reduce the abandoned population.

Shelters are full of cats and kittens in need of forever homes. These feline fur babies come with as many personalities as they do colors and coats. They curl into our hearts and will just as quickly remind us they decide who they love. Whether they were born in the shelter, surrendered or abandoned, 3.4 million find their way to a shelter.

When considering the adoption of a furbaby, take your time. Each shelter animal will touch your heart, so be sure to find a life-long love.

Pay particular attention to your cat today.  Adopt a new cat. Use #NationalCatDay to post on social media.

This day was created by Pet Lifestyle Expert and Animal Welfare Advocate, Colleen Paige, in 2005.   Since its inception, it has helped save the lives of more than one million cats. National Hermit Day on October 29th recognizes the hermit in all of us. A hermit is a person who lives, to some degree, in seclusion from society.

No matter how social a person is, everyone needs to take a break from the hustle and bustle of everyday life. Hermits know how to avoid the public. They have mastered the ability to live independently without social interaction. Some of today’s modern conveniences may even make it more probable to become hermit-like.

The word hermit comes from the Latin ĕrēmīta, meaning “of the desert”.

However, this is only one day. Not a lifestyle change. It’s simply a retreat into your own quiet someplace, isolated from the rest of the world.

This single-day celebration suggests that we disengage from the world for the day. Turn off the phone. Putter around the house. Enjoy your secluded little neck of the world. Be hermit-like for the day. Just for the day. Come back to the rest of the world refreshed and invigorated.

Oh, before you do slip off into the hermit world, use #NationalHermitDay to post on social media.

October 29th is the day St.Colman died in Ireland in 632 A.D. He had a seven-year hermitage in the Burren Forest in a cave.  It is believed that National Hermit Day honors the date of his death. World Stroke Day, on October 29th, seeks to emphasize the serious nature and high rates of stroke. The day is also observed to raise awareness of the prevention and treatment of strokes.

According to previous statistics, one in six people were expected to have a stroke during their lifetime. Fifteen million people around the world have strokes each year. It’s also the leading cause of disability. A stroke may cause paralysis, sensory disturbances, aphasia, and emotional disturbances.

Over 6 million people die as a result of a stroke. Throughout the world, stroke is the second leading cause of death. Additionally, current statistics suggest that the number of people expected to have a stroke has increased. Now, one in four people is likely to have a stroke.

Knowing the early warning signs of stroke saves lives. Early symptoms of a stroke usually happen suddenly. These symptoms include:

If you or a loved one is having any of these symptoms, it’s important to act F.A.S.T.

Early warning signs of a stroke may disappear after a few minutes. However, the symptoms may still indicate a transient ischemic attack (TIA). Even if symptoms disappear, it’s important to receive medical attention right away.

It’s important to know the symptoms of a stroke. Furthermore, it’s also important to know that strokes can be prevented. In fact, up to 90% of all strokes can be prevented by addressing certain risk factors. These risk factors include hypertension, diet, smoking, and exercise. Through an emphasis on prevention, the World Stroke Association hopes to cut the number of strokes in half by 2030.

Here are some ways to observe this day:

Visit www.strokeassociation.org for more resources and use #WorldStrokeDay to share on social media.

In the 1990s, the European Stroke Initiative had the idea to create a global awareness day for strokes. Due to financial restrictions, the awareness day was limited to Europe only. The country celebrates its awareness day on May 10th. In 2004, a World Stroke Day was established at the World Stroke Congress in Vancouver.

In 2006, Canadian clinical neuroscientist, Dr. Vladimir Hachinkski helped to incorporate a World Stroke Proclamation. During that time, the International Stroke Society merged with the World Stroke Federation. The result of this merger was the World Stroke Organization (WSO). Under the management of the WSO, the first official World Stroke Day was held on October 29th, 2006. A warm bowl of oatmeal starts a day off right. Add spices, fruit, nuts, or nut butters to add flavor. It’s also a versatile ingredient. Add oatmeal to baked goods to create a delicious crumble. We use it to make granola, cookies, and bars. Sometimes, recipes for soups call for oatmeal, adding thicker texture and nutty flavor.

Oatmeal has a long tradition in the state of Vermont, which originated within the Scottish settlement.  Although there were many variations, most oatmeal recipes began with steel-cut oats. They soaked the oats overnight in cold water, salt, and maple syrup. Early the next morning, the cook would add ground nutmeg, ground cinnamon, and, occasionally, ground ginger.  The pot was then placed over heat and cooked for approximately 90 minutes. The oatmeal was served steaming hot with cream, milk, or butter.

Vermont leads the United States in per capita consumption of cooked oatmeal cereal.

The Quaker Man is one of the oldest advertising mascots in America. The Quaker Oats company registered him as the first trademark for a breakfast cereal in 1877.

After nearly a decade of study, a technique using electricity to heal bone succeeds. The team, led by Dr. Carl T. Brighton developed the treatment for broken bones that resist traditional treatment. Their success came after applying the procedure to a 50-year-old woman.

The Galileo space probe flies by the asteroid Gaspra. During its flyby, the probe captured the first photos of the asteroid, images that revealed large craters along the surface.

John Sandford Hart reaches the summit of Mount Kilimanjaro on crutches. His ascent, which took 4 days, 20 hours, and 30 minutes, set a world speed record for climbing the mountain on crutches.

The American painter hosted The Joy of Painting on PBS for 11 years. Through the show, he taught millions of people how to paint landscape paintings.

Born into a musical family, Moore rose to fame during the 1970s. The award-winning performer became the first African-American woman cast in the role of Fantine in Les Misérables.

The author is best known for his Jack Reacher series.

The award-winning actress has appeared in more than 60 films over her 35-year career. From Beetlejuice and Heathers to the television hit Stranger Things, Ryder has played a variety of roles. 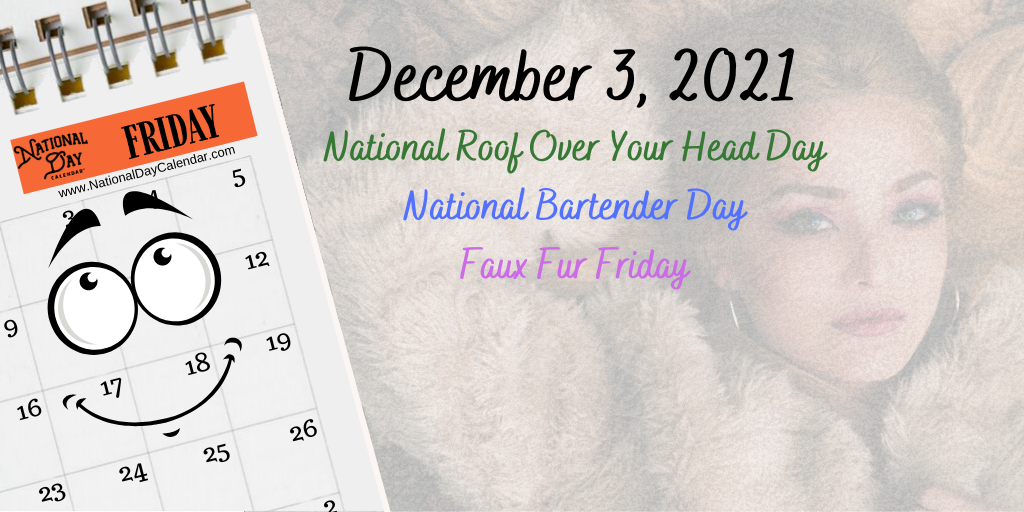 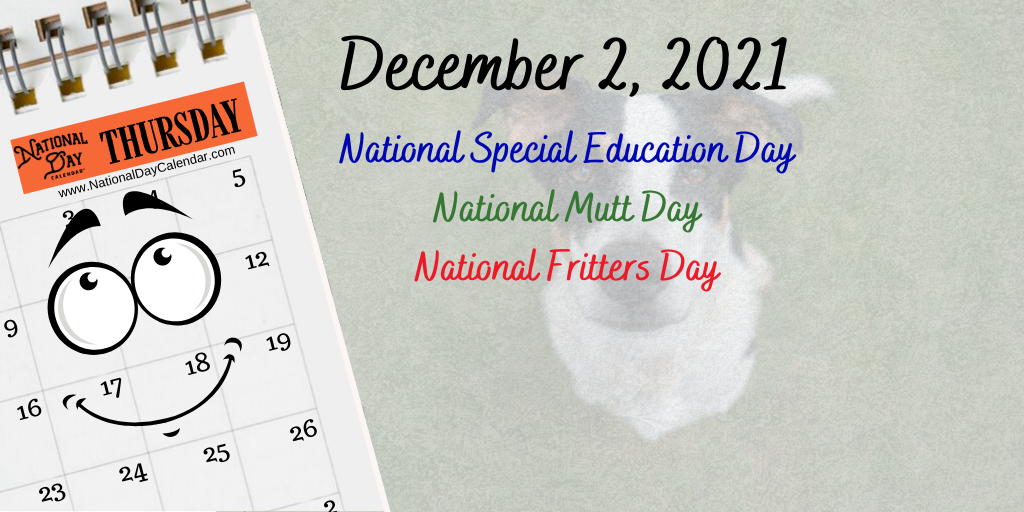 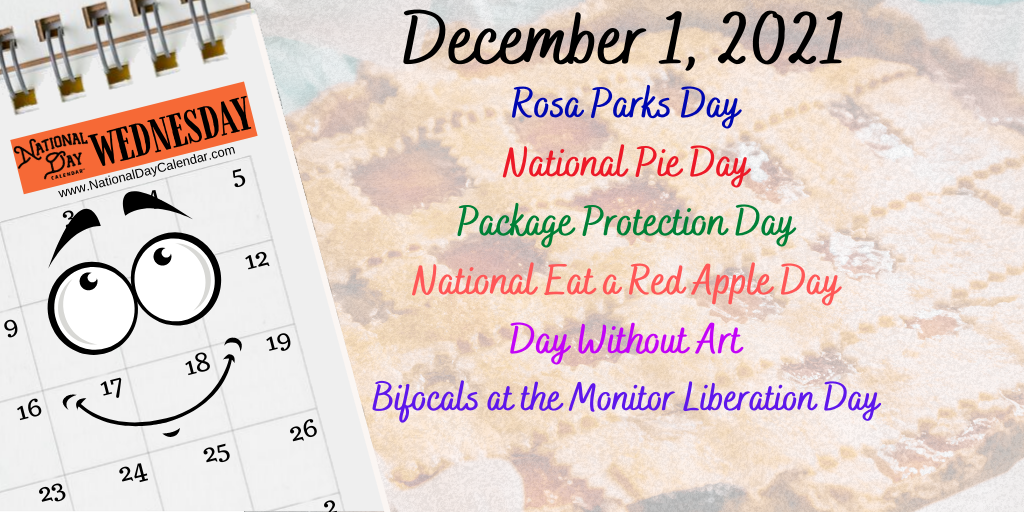 We have some great Cyber Monday deals but most are limited quantities so stop by early for best selection! All orders on Cyber Monday receive a FREE Celebrate Every Day […]