National Farmer’s Day on October 12th offers much-deserved praise to the hard-working farmers across the nation. In the midst of harvest-season, the day pays tribute to the men, women, and families who put food in the grocery stores and on our tables every day.

From very early in American culture, farmers set an example with their endless hard work. Not only do they provide a nation with the food we eat, but they also contribute to our economy in numerous ways. Before seeds even find their way into the ground, farmers supply a stream of jobs. From manufacturing, marketing, and tourism, farmers keep small and large communities going strong. Additional products and areas that rely on agriculture include:

Some cities and towns across the United States celebrate their own versions of Farmer’s Day. Dates are scattered throughout the year with celebrations and festivals. Many of them are held in September and October.October does seem fitting for celebrating this National Day as it is near the end of the harvest. Many farmers will be able to take a rest from their hard labor to join in the celebration of this holiday.

While thanking a farmer is one way to celebrate the day, consider these opportunities to learn more about farming.

Do you want to know more? Look at these 5 Ways Agriculture Impacts Our Lives.  Use #NationalFarmersDay to post on social media.

Records of National Farmer’s Day events exist dating back to the 1800s. However, we have not determined the exact origins of the day.

National Savings Day sets aside October 12th to recognize those who value the act of saving and to provide simple steps to show getting started isn’t as difficult as it may seem.

Many of us already save every day. We’ve been doing it for a long time. We collect sentimental items because they mean something to us and they evoke emotion. These objects come in all forms. For some, it might be a baseball glove that reminds you of playing catch with your dad. Another person may save an engagement ring passed down through generation. Others save boxes full of t-shirts representing years of concerts.

We save lots of things for extended periods of time, and they accumulate quite well.

Transferring this concept to a portion of our paycheck every month isn’t that far of a stretch. Consider the savings account your junk drawer or the sock basket. Only when a savings account is overflowing, you won’t be so annoyed.

Open a savings account if you don’t already have one. Save a portion of your paycheck each week. Set it up with your account to be automatically deposited. You’ll never miss it. Before you know it, you’ll have a portion saved up. Setting goals helps, too. Share your tips for saving money. Visit with a savings professional for more ways to save.

Use #NationalSavingsDay to be a part of the conversation on social media.

Capital One founded National Savings Day to empower people to feel more confident about their relationship with money by educating them on how saving money can be a simple, straightforward experience that fits more naturally into their lives and existing behaviors.

The Registrar at National Day Calendar® proclaimed National Savings Day to be observed annually beginning in 2017.

Annually on October 12th, National Freethought Day encourages people to be free thinkers and base their opinions on facts, science, logic, and reason.

The day promotes logic and evidence-based decision making. Additionally, the observance offers an opportunity for freethinkers to have a sense of community. It also provides a way to open a dialogue and share their opinions.

Think rationally and use #FreethoughtDay to post on social media.

Several groups since at least 1997 have promoted Freethought Day. Organizations such as the Freethought Society, American Humanist Association, and Secular Coalition For America are just a few.

The organizers selected the date of October 12th due to a series of events dating back to the Salem Witch Trials in 1692. Throughout the trials, questionable evidence and accusers’ claims of witnessing devils and specters caused the case to halted. Eventually, the hysteria surrounding the case and a letter written by the Massachusetts Governor William Phips on October 12th declared “spectral evidence” inadmissible in court. Up until that point, at least 20 accused had already been executed. The governor’s letter saved hundreds of lives.

At some point, the trials did resume and “spectral evidence” was allowed but largely discounted and those convicted were swiftly pardoned by Phips.

Originating in southern Louisiana during the 18th century, Gumbo typically consists of strongly-flavored stock with meat or shellfish, a thickener, and seasoned vegetables. The seasoned vegetables may include celery, bell peppers, and onions. In Cajun cuisine, the trio is known as the “holy trinity.” Most people serve Gumbo over rice. Gumbo also falls into different categories based on the following types of thickener used:

Gumbo arose from a West African word for okra. Many believe this word association is how the soup and the ingredient became intertwined. Gumbo is thought to have been first documented in 1802 and was listed in various cookbooks in the latter 19th century. It gained widespread popularity in the 1970s when the United States Senate cafeteria added Gumbo to the menu in honor of Louisiana Senator Allen Ellender. Gumbo is also the official cuisine of the state of Louisiana. Since 1989, New Iberia, Louisiana hosts The World Championship Gumbo Cook-Off.

Of course, you’re going to serve up your favorite gumbo dish. This terrific dish will also help you use up the last of the garden vegetables. Serve up a piping hot plate of it on a cool fall evening. Make enough to share, too. If you don’t have one, we’ve got you covered! Share recipes that keep your family coming back for more.

On October 12th, The Green Mountain State is recognized on National Vermont Day. It is the 14th state to join the United States. The state derives its name from French words vert for green and mont for mountain.

Populated primarily by Abenaki tribes before French and English settlers arrived, Vermont is a densely forested mountain state. Claimed by the French explorer Samuel de Champlain in 1609 for France, Vermont’s first European settlement was established in 1666 at Fort Ste. Anne. The first English settlement was built in 1724.

Movie makers love Vermont for its beautiful backdrops. Whether it’s for eerie thrillers (What Lies Beneath), a good drama (The Cider House Rules) or a comedy (Me, Myself and Irene), we can’t resist the stunning views. Such stunning landscapes lured the Von Trapp family of Sound of Music story to settle in Stowe, Vermont because of the similarities to their Alpine home.

Along with these majestic views come excellent skiing, hiking and the most beautiful bursts of autumn color.

Join National Day Calendar as we recognize Vermont’s magnificent nature and history. Uncover hidden treasures and find all Vermont has to offer! Use #NationalVermontDay to share on social media.

October 12th Celebrated (And Not So Celebrated) History

Munich celebrates its first Oktoberfest in honor of the marriage of Prince Ludwig and Princess Therese von Sachsen-Hildburghausen.

The Executive Mansion receives a new name. Just weeks into his presidency, President Theodore Roosevelt officially gives the president’s residence the name of White House. The new name went into immediate use, appearing on official stationary and in many U.S. newspapers.

Rookie basketballer, Larry Bird, debuts in his first NBA game. The forward scored 14 points for the Boston Celtics against the Houston Rockets.

Alexandra Trusova of the Russian Federation completed the first quadruple Lutz by a woman figure skater. The skater’s achievement took place during the Junior Grand Prix in Yerevan, Armenia. Soak the tapioca in water for 30 minutes in a 1-1/2 quart saucepan.

Do not drain any remaining liquid from the tapioca.

Lightly beat egg yolks and add to tapioca along with milk, salt and 1/4 cup of sugar.

Simmer over low heat for 10-15 minutes and stir frequently.

Fold in a portion of the hot tapioca into the egg whites, then carefully fold the mixture back into the saucepan.

Continue to stir over low heat for approximately 3 minutes.

Allow the tapioca to cool for 15 minutes, then add the vanilla.

Serve the tapioca warm or chilled.

As an added treat, top with fruit, nuts, whipped cream, cinnamon or other seasonal favorites.

October 12th Celebrated (And Not So Celebrated) Birthdays

In 1846, the Italian chemist discovered nitroglycerine. His discovery would later be used in other applications. Alfred Nobel found that diatomaceous earth easily absorbed the nitroglycerin creating a paste – and later dynamite.

The explorer and ethnographer wrote two books about her travels – Travels in West Africa and West African Studies. Through her journey and writing, she brought a better tolerance and understanding of West African tribes.

The one-time blacksmith turned shipbuilder founded the Horch & Cie Motorwagen Werke in 1899 in Cologne, Germany. Horch later launched another company we are familiar with today – Audi.

The American sailor earned the Navy Cross for his heroic actions during the attack on Pearl Harbor on December 7, 1941. As a Cook, Third Class, aboard the USS West Virginia, he aided the wounded and also took control of an unattended 50-caliber anti-aircraft gun, firing on the invading Japanese aircraft.

The artist pioneered a style of clay animation known as stop-motion. His best-known characters include Gumby and Pokey from the Gumby adventures.

In 1963, Nidetch transformed from housewife to businesswoman. She founded the diet company called Weight Watchers, also transforming the habits of dieters around the world. The format of healthful eating plus group support led to a worldwide franchise.

Before joining the South Bend Blue Sox roster in 1949 at the age of 16, Wiley served as the team’s bat-girl. She later made her professional baseball debut in the All American Girls Professional Baseball league in 1950 with the Chicago Colleens. The pitcher and outfielder played three years in the league, leaving on a career-ending injury.

On June 2, 1995, while assigned to a mission supporting NATO ground troops in Bosnia, Captain Scott O’Grady’s F16 was shot down. Even though no parachute was seen, the pilot successfully ejected from the aircraft and parachuted to earth. O’Grady avoided the Serbian troops for six days and used his survival skills until he made contact with another F-16 squadron. 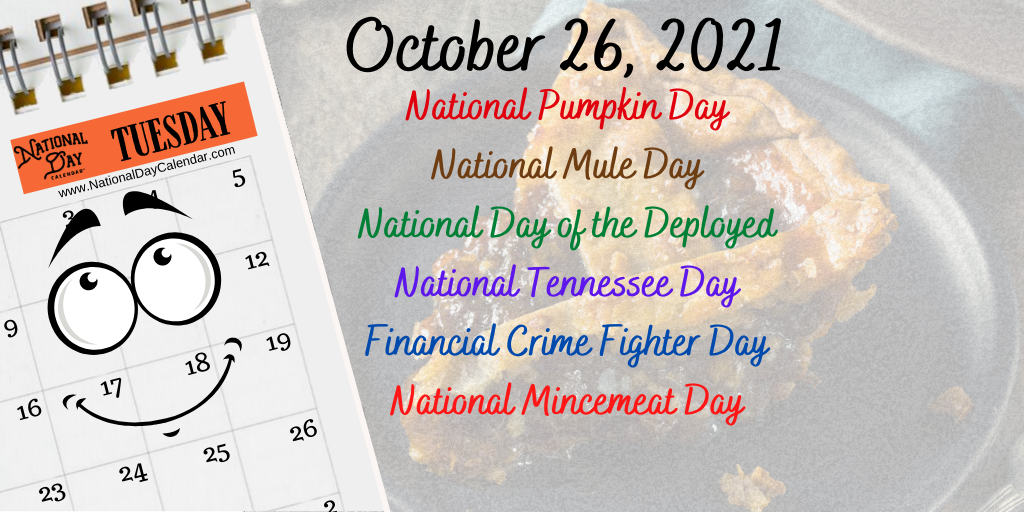 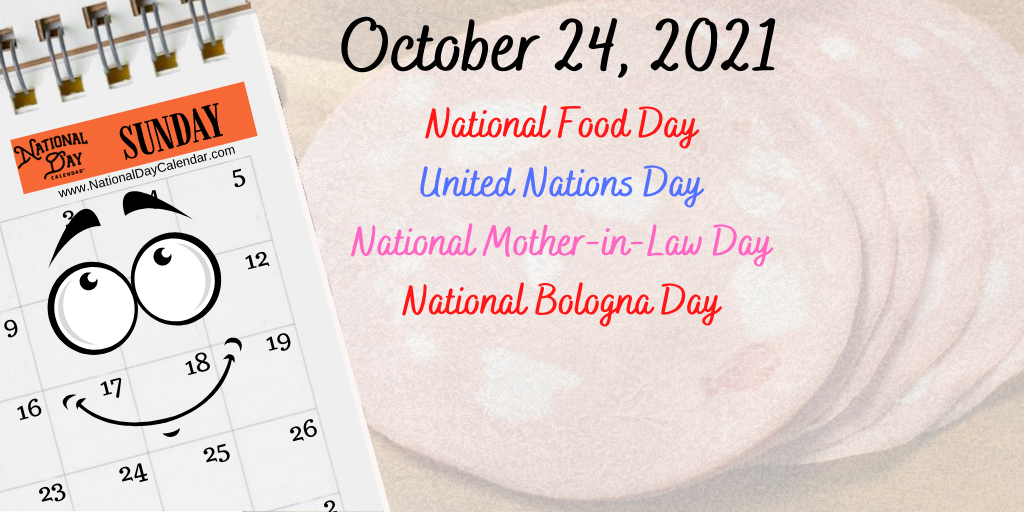 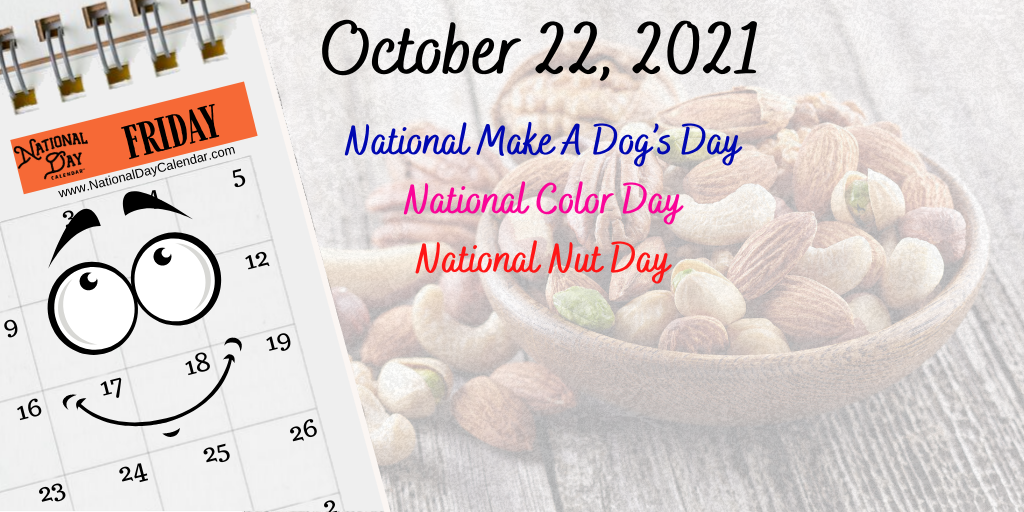 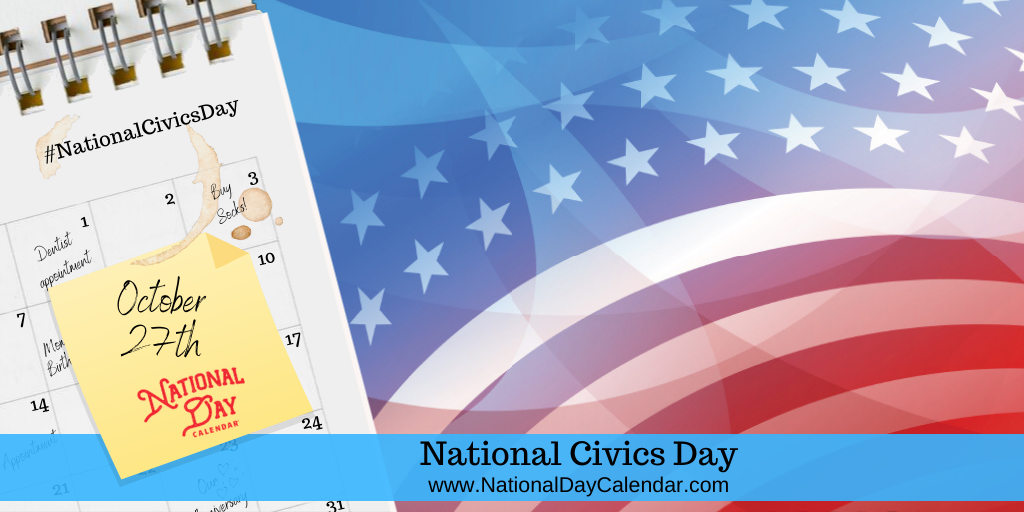