On November 6th, National Nachos Day recognizes the snack favored at sporting events across the country. In their purest form, nachos are tortilla chips covered in nacho cheese, queso or other melted cheese and served with salsa. Read more…

National Bison Day, on the first Saturday in November, honors one of the most majestic beasts to roam the land. Read more…

National Saxophone Day commemorates the birth of the woodwind’s inventor, Adolphe Sax, on November 6th. The saxophone is one of the main instruments in jazz music. Read more… 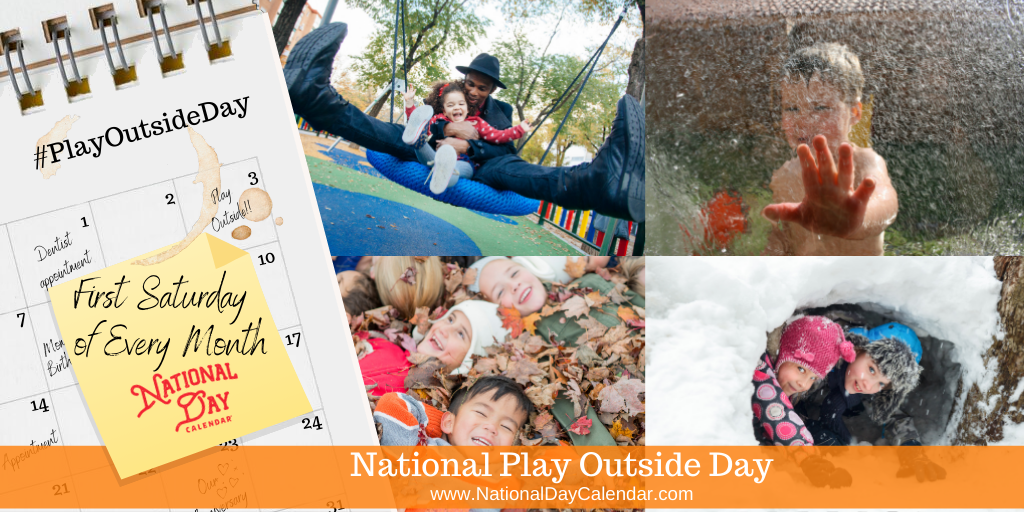 If it’s the first Saturday of the month, it’s National Play Outside Day. So, no matter what month it is, everyone put down your electronic devices and get outside! Read more…

November 6th Celebrated (And Not So Celebrated) History

The Illinois inventor, William C. Hooker, receives patent No. 528,671 for the spring-loaded mousetrap. Boardgames have never been the same.

The news program, Meet the Press, debuts on NBC TV. Still airing today, it is the longest-running television program on network television.

The film Harry Potter and the Goblet of Fire premieres in London. In the fourth installment of the books by J.K. Rowling, the students of Hogwarts are challenged to a wizarding competition.

New York elects Alexandria Ocasio-Cortez to the House of Representatives. At 29 years old, she’s the youngest person to ever serve in the House. Over medium heat in a large saucepan or Dutch oven, drizzle olive oil and add onions. Cook until translucent. Add bacon and fry until crisp.

Add potatoes, celery, flour and chives. Pour in broth. Bring to a simmer and cook until potatoes are tender.** Add cream and cheese, warming through. Serve hot.

November 6th Celebrated (And Not So Celebrated) Birthdays

In the 1840s, Sax received a patent for his invention of the woodwind instrument, the saxophone.

Along with Edward Jones and Charles Bergstresser, Dow founded Dow Jones & Company in 1882. He would also establish the Wall Street Journal.

In 1891, the physical education teacher developed a game for his students using two peach baskets and a soccer ball. Today, basketball is played around the world.

In 1933, the business leader founded Nissan, paving the way for the Japanese auto industry.

The professor of mathematics and Yale University Observatory astronomer recorded the measurements of 150,000 stars during her career.

Over her seven-year career in the All American Girls Professional Baseball League, the outfield earned a reputation for bringing in the runs. Not only was she fast, but her career batting average was .256 with 301 RBIs.