We know it’s autumn by the colors and scents of the season. Most notably, those colors are related to our favorite football teams and the smells of grilling burgers and brats at our tailgate parties. That’s why we recognize the first Saturday in September as National Tailgating Day!

Tailgating is the custom of gathering outside the stadium before the game with fans of the same team for food, beverages and socializing. Gatherings often take place at the tailgate of a pickup truck or the trunk of a car, but neither are required. Grilling and beer are staples of the tailgate party, though chili competitions and recipe challenges are not out of the question. Come hungry!

The original tailgate is unknown. Many teams take pride in claiming this title, as they should. Some writers have suggested the many observers in attendance at the Battle of Bull Run at the beginning of the Civil War in 1861 with their picnic baskets and bottles of claret to be the very first tailgaters of all time. Perhaps.

Tailgating does center around the sport of football. While football has its roots in the game of rugby, it is generally accepted that the first football game in United States history was on November 6, 1869, between Rutgers and Princeton Universities. Fans arrived early to enjoy each others company and some food.

Much like building a community, tailgating hearkens back to a time when pioneering villages would come together to raise the framework of a building. Often followed by a large meal and perhaps a sporting competition of sorts, these harvest traditions were looked forward to year after year.Those who tailgate come back every year,

Those who tailgate come back every year, weekend after weekend. Couples have met, families have grown, bonds have been forged, all
through the community of tailgating.

Put on your team colors, bring your game face, whip up your best batch of jalapeno poppers and get outside to watch your favorite team play this weekend! Use #NationalTailgatingDay to post on social media.

Post your tailgating pics on one of Tailgating Challenge’s social media pages:

There are over 1,200 national days. Don’t miss a single one. Celebrate Every Day with National Day Calendar!

Black Friday Sales are starting early at National Day Calendar.  We have some great deals but most are limited quantities so stop by early for best selection! The National Day […] 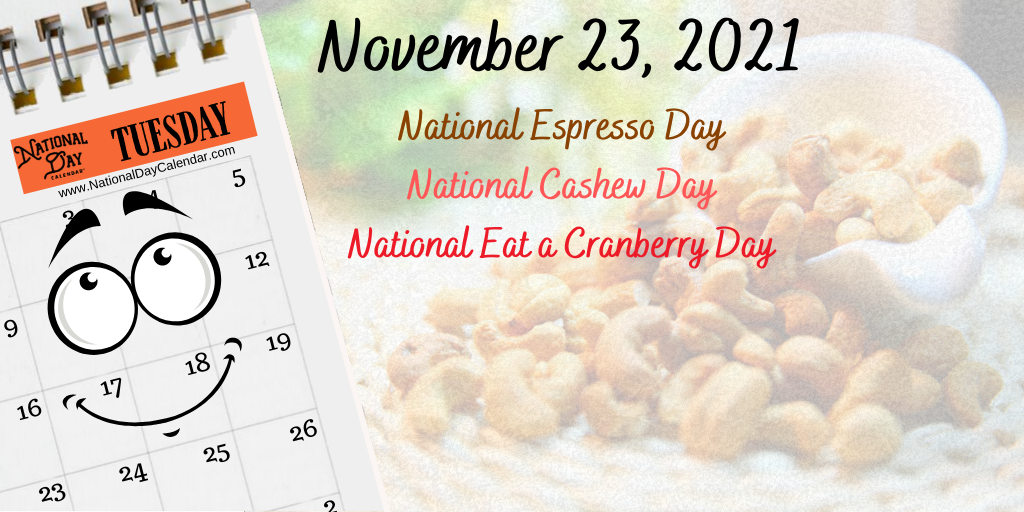 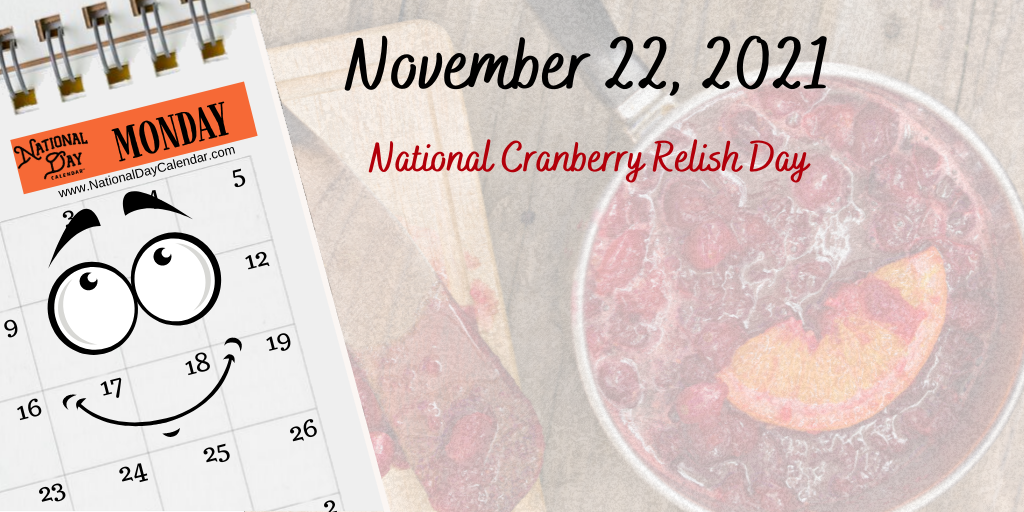 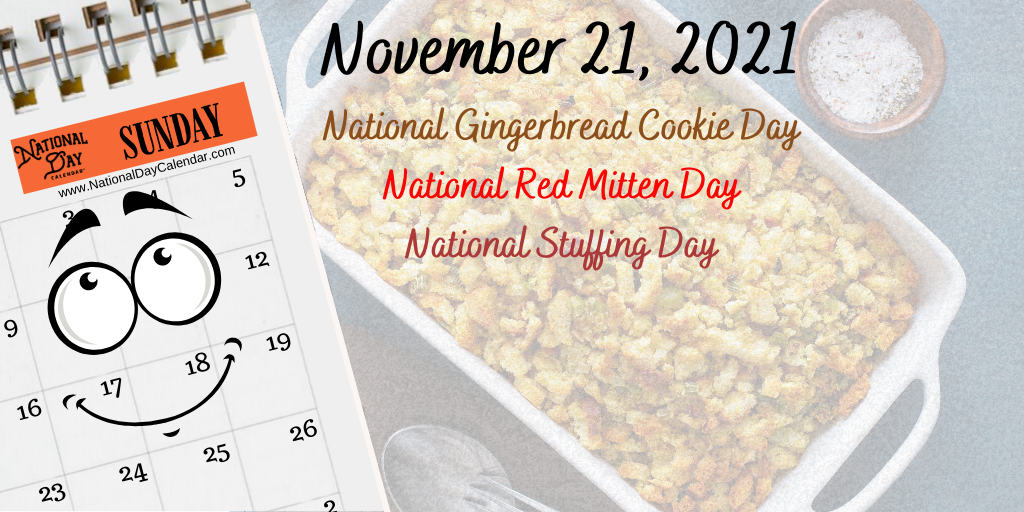 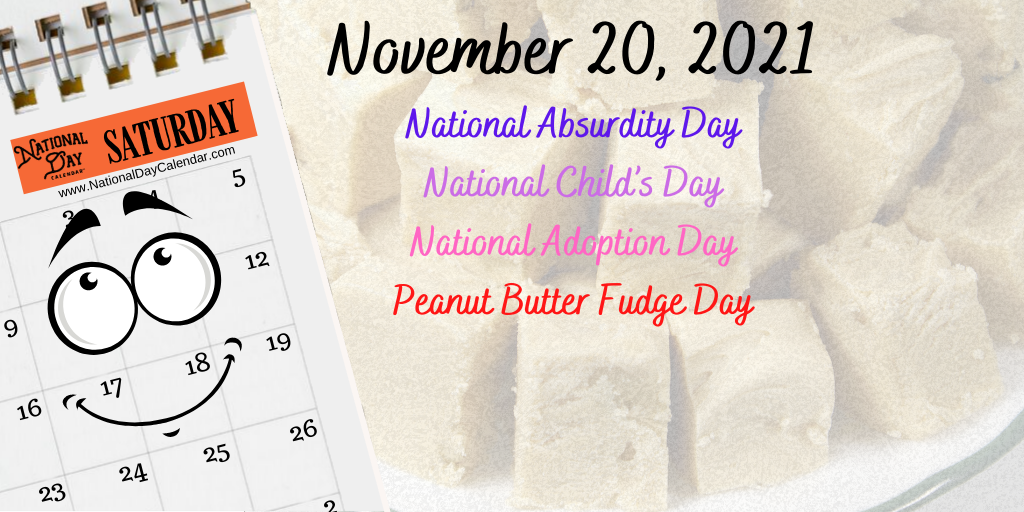