National Yorkshire Pudding Day is observed across the United States each year on October 13th.

Not to be confused with a dessert, Yorkshire Pudding is a traditional English dish similar to a popover. The dish is made from a batter and usually served with roast meat and gravy.

Cooks in the north of England devised a means of using the fat that dropped into the dripping pans. They created a batter pudding while the meat roasted in the oven. In 1737, one such cook published a recipe for “A Dripping Pudding” in The Whole Duty of a Woman.

Make a good batter as for pancakes: put in a hot toss-pan over the fire with a bit of butter to fry the bottom a little then put the pan and butter under a shoulder of mutton, instead of a dripping-pan, keeping frequently shaking it by the handle and it will be light and savoury, and fit to take up when your mutton is enough; then turn it in a dish and serve it hot. ~ From The Whole Duty of a Woman.

In 1747, Hannah Glasse published similar instructions in The Art of Cookery Made Plain and Easy. She named the recipe ‘Yorkshire Pudding.’ Glasse received credit for re-inventing and renaming the original version of ‘A Dripping Pudding.”

These savory popovers open up a world of possibilities when it comes to fillings. While the gravy is traditional, don’t hesitate to add cheese, eggs, your favorite protein, or an herby filling. If you have more of a sweet tooth, straying from the traditional by adding chocolate, caramel, or a cream cheese filling sounds perfect!

HOW TO OBSERVE YORKSHIRE PUDDING DAY

Of course, celebrating the day requires eating Yorkshire Pudding. You’re likely to find it served in a pub-like setting on the East Coast. However, we also have recipes to share. With cooler weather, a Yorkshire pudding smothered in gravy sounds like a meal to serve to family and friends. It’s a perfect way to Celebrate Every Day®! We highly recommend it.

And, as always, share your favorite restaurant, recipe or celebration with us using #YorkshirePuddingDay to post on social media. 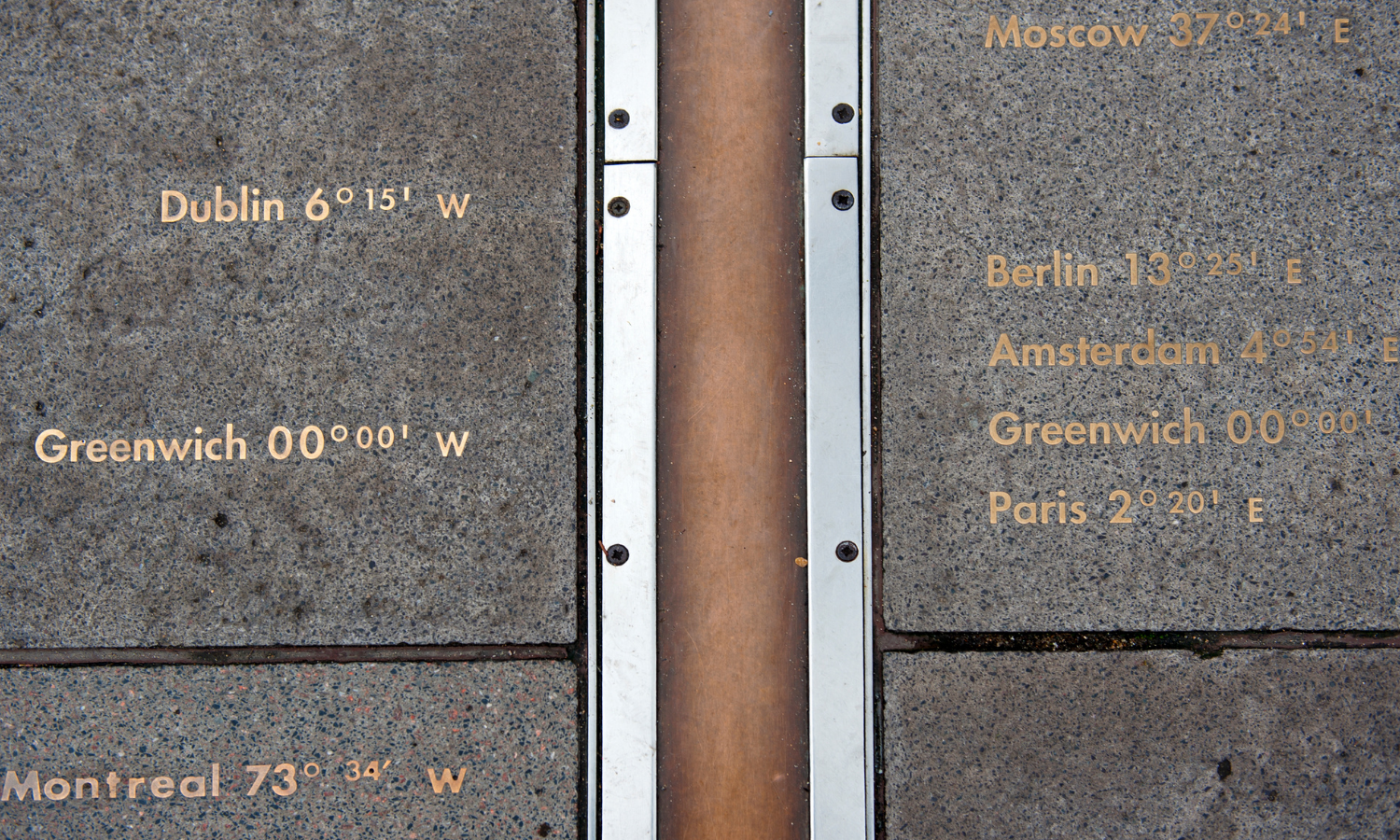 The Royal Observatory in Greenwich, London is established as the prime meridian.

The Boston Americans (also known as the Pilgrims) win the first modern-day World Series in the 8th game. They defeated the Pittsburgh Pirates 3-0.

The U.S. Patent Office granted Garrett A Morgan patent No. US71569712A for a breathing hood. The invention was designed to protect firefighters as they entered smoke and flame engulfed buildings and led to some of the first gas masks used in World War I and II.

In 1912, the outdoorsman and businessman founded L.L. Bean to sell “Maine Boots.” Bean offered a 100% guarantee on his product, a policy the company still honors today.

The educator, poet, librarian, and advocate published several short stories and poems. He also contributed to the Harlem Renaissance and is considered one of the great historians of Black culture.

As a civil rights leader, Bolden founded the National Domestic Worker’s Union of America in 1968. The organization and its founder gave voice to Black domestic workers around the country. Bolden’s mission strived to improve working conditions by changing legislation, working with employers to develop better relationships, and being an instrumental part of the community.

From 1979 to 1990, Thatcher served as Prime Minister of the United Kingdom. She was also the first woman to lead a Western democracy. Throughout her administration, she was one of the most respected and controversial leaders in the world.

The American musician and singer-songwriter rose to popularity in the duo Simon & Garfunkel. From the song “Bridge Over Troubled Water” and the “Sound of Silence” during his duo days to his album Graceland, he’s earned numerous awards.

As an Olympic figure skater, Kerrigan earned bronze in the 1992 Olympic Games in Albertville, France. In 1994 at the Lillehammer, Norway, despite an injury inflicted on her knee by a hitman, she earned silver.

The comedian, actor and producer creates edgy and bizarre characters, many of whom he portrays in serious storylines. Some of his most well-known characters include Borat and Brüno in films by the same name and Thénardier in Les Misérables.