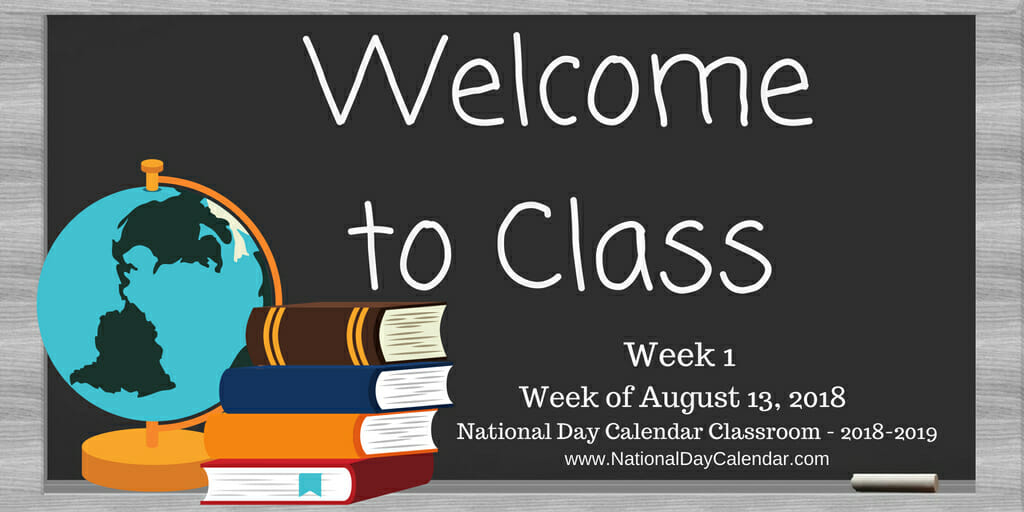 National Day Calendar is excited for the new school year! Along with new projects and lessons, we’ve also created an archive of last year’s articles for educators to reference and use all year long.  We have trivia every day to challenge students of all ages, and we’ve added recipes that can be made at home or in the classroom. This year, crosswords and word searches are a challenging addition, too! Of course, it’s a learning experience all around, so we hope you will continue to grow with us!

Our first week in the classroom features Left-Hander’s Day. We will take a look at the predominance of left-handed and footedness and see how it affects each of us. Get ready for some experiments and to learn some vocabulary, too! Don’t forget to download the puzzles for this week, too.

Only 10 percent of the population are left-handed. A southpaw is a nickname for someone who is predominately left-handed. It’s usually given to an athlete, especially a boxer or a baseball pitcher. Opponents find it difficult to defend against their rarer seen punches and pitches.

The Latin dexter means right or skillful. It gives us the words right-hand and dexterity.

Those who use both their right and left hands equally well are called ambidextrous. Approximately 1 percent of the population claim this skill.

Look up these words in the dictionary and write sentences using each word.

You will need a bubble solution, wands and a piece of paper to record results. On the board, create a chart similar to the one below to record the students’ results. 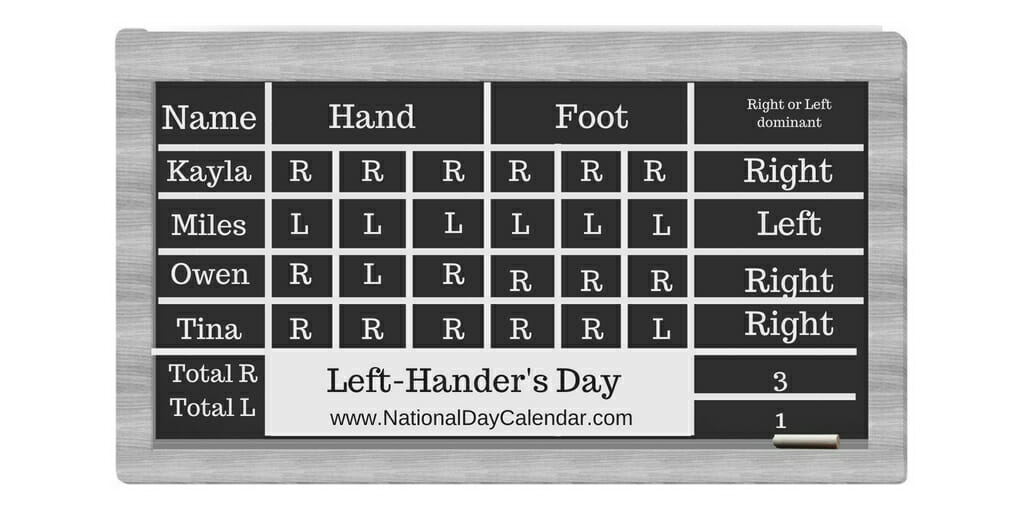 Record in the far right column whether the student was right or left dominant. If there were students that were equally mixed, record the data as MIXED.  How does your classroom compare to the population average?